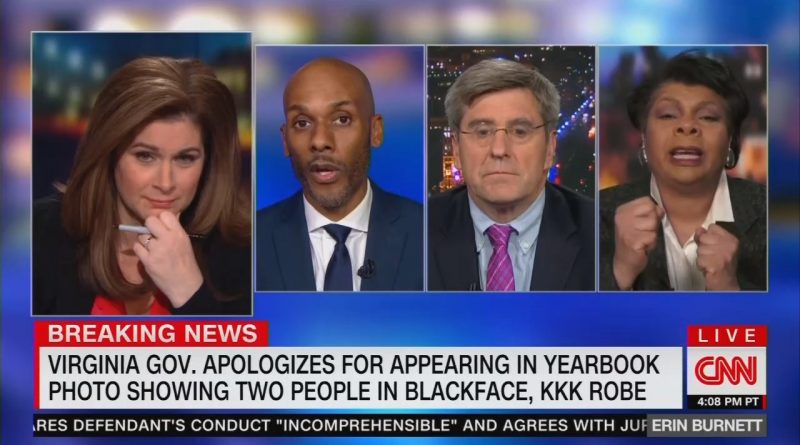 On Friday’s Erin Burnett Outfront on CNN, during a discussion of revelations that Virginia Democratic Governor Ralph Northam included a racist photograph in his portion of his medical school’s yearbook, frequent Republican guest Stephen Moore was lambasted and cut off by other panel members when he brought up the other controversy involving Northam from this week — that he defended an extreme abortion legalization bill by speaking approvingly of allowing some babies to die immediately after birth if the mother chose to do so.

Picking up on the fact that the abortion legalization story had received little attention on CNN before the news network started covering the yearbook racism controversy, Moore injected: “You want to talk about a politician who has had a bad week, I mean, you kind of didn’t exactly report what happened this week when I think it was quoted as ‘relax’ the abortion restrictions.”

Liberal CNN contributor Keith Boykin’s face could be seen getting frustrated as Moore continued: “I mean, this was basically a bill that he supported that almost literally allows abortion all the way up until the time you cut the umbilical cord.”

Boykin shook his head and injected, “That’s not the point, Stephen. That is not the point.” Host Burnett disapprovingly responded: “That is what came out this week. I don’t want to get into the debate about abortion. What he said was confusing.”

The group became even more agitated after Moore declared: “But he’s under assault for that, too, and I would even make the case that that’s an even worse offense than this picture.”

CNN contributor April Ryan bristled as she jumped in: “Let’s talk about – no, no, no, no, no! We’re going too far.” She soon exclaimed: “Let’s focus on the issue, please!” 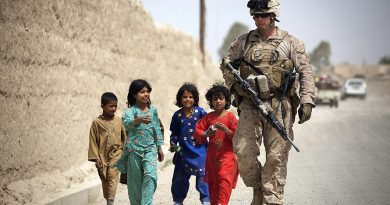 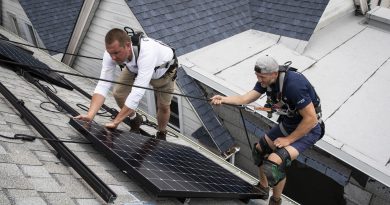 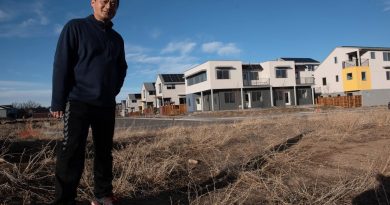