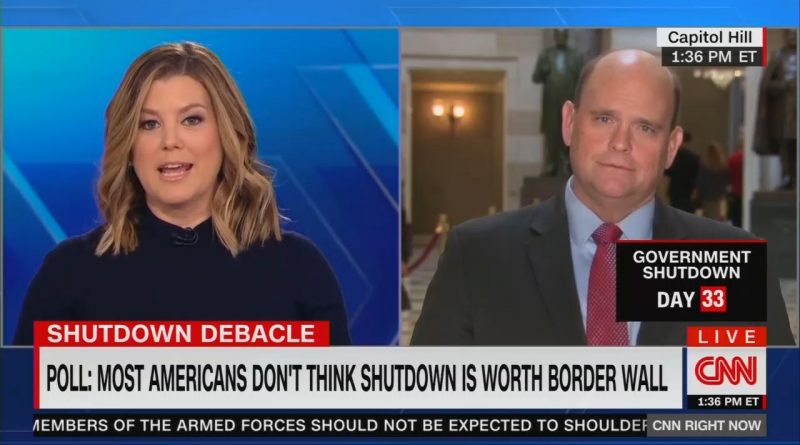 On Wednesday’s CNN Right Now, host Brianna Keilar and New York Republican Congressman Scott Reed got into a heated debate over the government shutdown and border security as the CNN host also questionably claimed that concerns about illegal immigrants crimes have been “gutted,” citing groups with liberal views on immigration.

As Congressman Reed argued that, in recent days, President Donald Trump has shown a willingness to offer concessions to Democrats while Democratic leaders have not made a counter offer with concessions of their own, leading Keiler to be dismissive of whether the President is willing to negotiate.

Reed asserted that President Trump had been “compassionate” as he addressed the nation on the border security issue, leading Keiler to follow up: “You think he’s compassionate? I mean, he doesn’t even talk about the people who are getting screwed by this whole thing.”

Reed praised the President’s words about victims of illegal immigrant crime and drugs, and about helping DACA recpients, leading Keiler to jump in, asserting, “I have so much to call you on there because the DACA consideration in the Senate — actually it doesn’t provide protection. It guts DACA like 10 different ways,” leading them into a back and forth as Reed disagreed.

The CNN host then brought up questionable claims that illegal immigrants commit crimes at a lower rate than U.S. citizens as she soon followed up: “The CATO Insttitute takes issue with the crime of illegal immigrants. They’ve completely, you know, gutted that claim that you just made.”

At one point, Keilar’s liberal schilling was so evident that Reed called her out:

So the bottom line, Brianna is Nancy Pelosi, when she says she agrees that we need border security, you’re saying no need for border security? I think the American people know better than that. They know our border needs security. It needs investments there and our ports of entry need it and we have a deal on the table in order to do that. Now is the time for leaders to step forward and let’s get it done in the House because we want to get this done.

Like a classic liberal journalist, Keilar asserted that she’s not articulating any personal position on this issue: “I’m — I’m not saying that there shouldn’t be more border security. To be clear, I’m not taking a position on that. That’s — that’s your deal.”

NewsBusters has previously pointed out that the studies liberals cite to claim illegal immigrants commit crime at an unusually low rate do not make a distinction between illegal immigrants who sneak across the border and illegals who overstay visas while several studies by right-leaning groups and individuals have come to opposite conclusions. 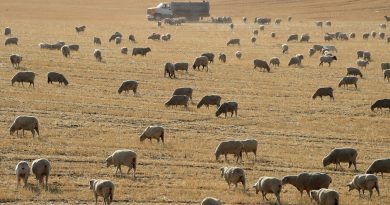 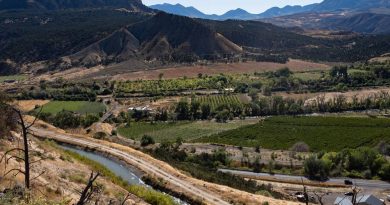 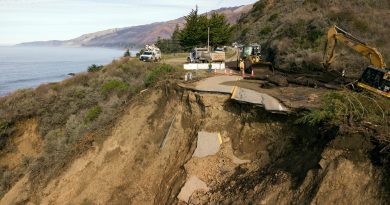