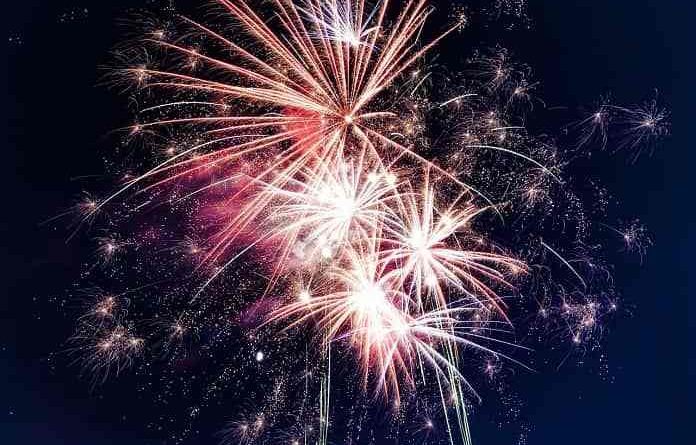 In a study published in the BMJ, researchers analyzed the likelihood of a heart attack on major holidays and football events.

Ischaemic heart disease, which can lead to heart attacks, is the leading cause of death worldwide. Albeit the disease may involve several causes, previous research depicts that external factors, such as sports events, increase the risk of heart attacks. Heart attacks occur when plaques in the coronary artery wall rupture and trigger a blockage.

As the greater likelihood of heart attacks have been observed to peak at Christmas and New Year’s Day, a newly published BMJ study by Mohammad and colleagues sought to confirm whether heart attack triggers do include national holidays. The researchers wanted to determine the exact timing and the severity of symptoms worldwide.

Mohammed and colleagues examined the timing of the start of symptoms in 283,014 heart attacks disclosed to a Swedish coronary care unit registry over a 16-year period from 1998 to 2013. They extracted hospital admission records from this database overnumerous holidays, including Christmas, New Years Day, Easter, Midsummer, and large sporting events such as the Olympic games.

The study discovered a 37% greater likelihood to experience a heart attack on Christmas Eve, which peaked at approximately 10 p.m. Based on previous research, the researchers discerned that the increased risk may be in part due to holiday emotional tension or mental strain such as anger or grief. Moreover, individuals older than 75 with diabetes or cardiovascular disease were most susceptible. There is also a 20% greater likelihood of heart attack on New Years Day, theorized to be the after-effect of alcohol and overconsumption of food.

Other factors may indeed explain the rise of these incidents such as family members requesting medical attention for older relatives once their poor health conditions are discovered. However, the researchers found no temporal evidence to support the aforementioned hypothesis. And to their surprise, there was no increased risk observed on Easter or sporting events.

However, as the study is observational in nature, no firm conclusions can be made about cause-an- effect. As a result, more research is needed to extrapolate the results of the study for meaningful therapeutic use.

The researchers denote that once they understand the “factors, activities, and emotions [that] precede these [heart attacks] and how they differ from [heart attacks] experienced on other days […]”, strategies can then be developed to diminish their occurrence.

The cannabis industry has a number of ‘tremendous’ tailwinds: ‘The Big Short’s Danny Moses

How to treat eye discharge in newborns