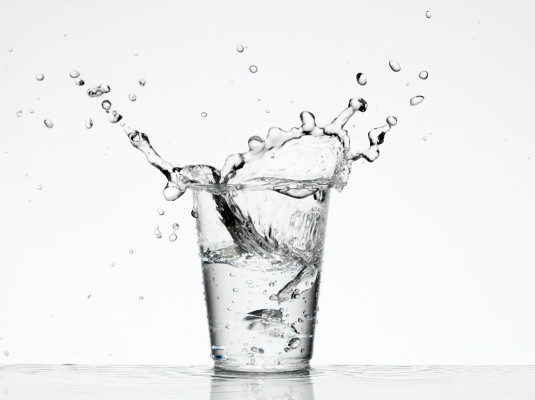 FloWater, an eight-year-old, Burlingame, Calif.-based company whose reusable water bottle refilling stations produce purified water, has raised $15 million in its first major round of funding. Bluewater, a Swedish company that sells water purifiers, among other things, led the round.

FloWater caters to schools, colleges, fitness centers, hotels and offices, and, in the words of CEO Rich Razgaitis, set out to address four environmental concerns from the outset: obesity in the U.S., which has been tied in part to the rise of sugary, carbonated beverages; the nearly 40 billion single-use plastic water bottles that are used and tossed aside every year; the millions of barrels of oil and hundreds of millions of pounds of CO2 byproduct waste used to create and transport bottled water; and the toxins in single-use plastic bottles, including endocrine-disrupting chemicals.

It has a pretty compelling case to make, in short, as other purveyors of refilling stations would surely argue, and which clearly persuaded 13 investors altogether (according to a new SEC filing) to write checks to the company.

And it all started with an $18,600 bank loan, according to the company’s founder, Wyatt Taubman, who remains on the company’s board but stepped aside as head honcho in 2015 and has since founded a cold-pressed juice company.

Per his LinkedIn, Taubman, says he used that bank loan to launch a pilot refill station, before shaking $125,000 out of friends and family, and taking out a second, $62,000 loan to launch additional refill stations. The company later raised $950,000 from the Tech Coast Angels and the Hawaii Angels, hired Razgaitis, redesigned the look of its product and, in 2016, raised $2.6 million in Series A funding.

It says its stations are now in nearly 50 states. 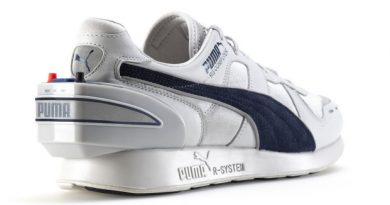 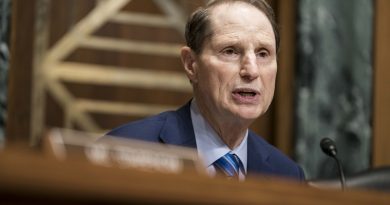 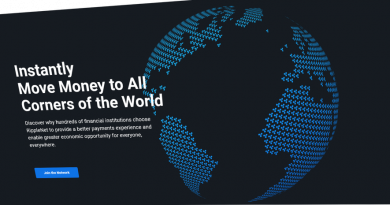