Democrats about to take over control of the House of Representatives have moved to defend Obamacare from a court challenge that threatens to kill the landmark health-care reform law. 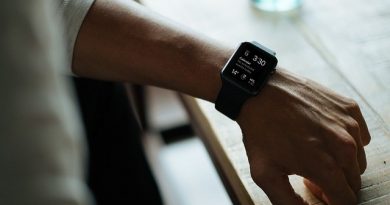 Can a Smartwatch detect Atrial Fibrillation?