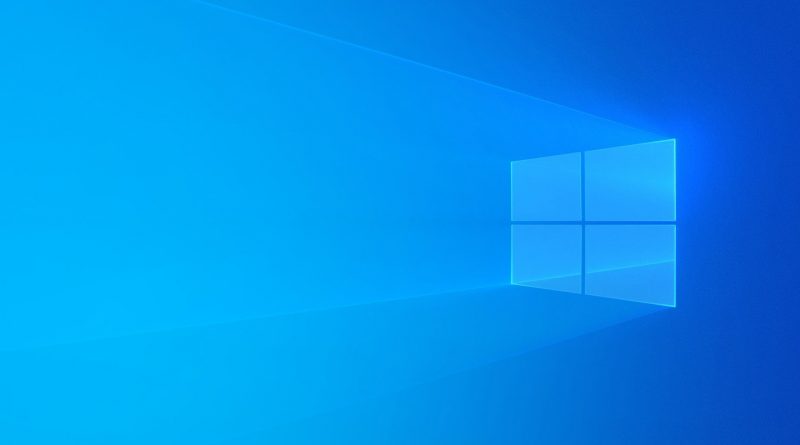 GREENTECH
January 1, 2019 ENR
More than three years after its release, Windows 10 has passed Windows 7 in market share. That means more desktop computers are now running Microsoft’s latest and greatest operating system than any other OS, according to Net Applications. The milestone is a nice way for Microsoft to end 2018, even though the company surely was hoping it wouldn’t take this long for Windows 10 to overtake Windows 7.

Windows 10 adoption started out very strong, but slowed quickly as the months progressed. Microsoft was aiming for 1 billion devices running Windows 10 in two to three years but backpedaled on that goal.

Windows 10 had 38.14 percent market share in November and gained 1.08 percentage points in December to hit 39.22 percent. Windows 10 market share growth has been slowed ever since the free upgrade expired in July 2016. 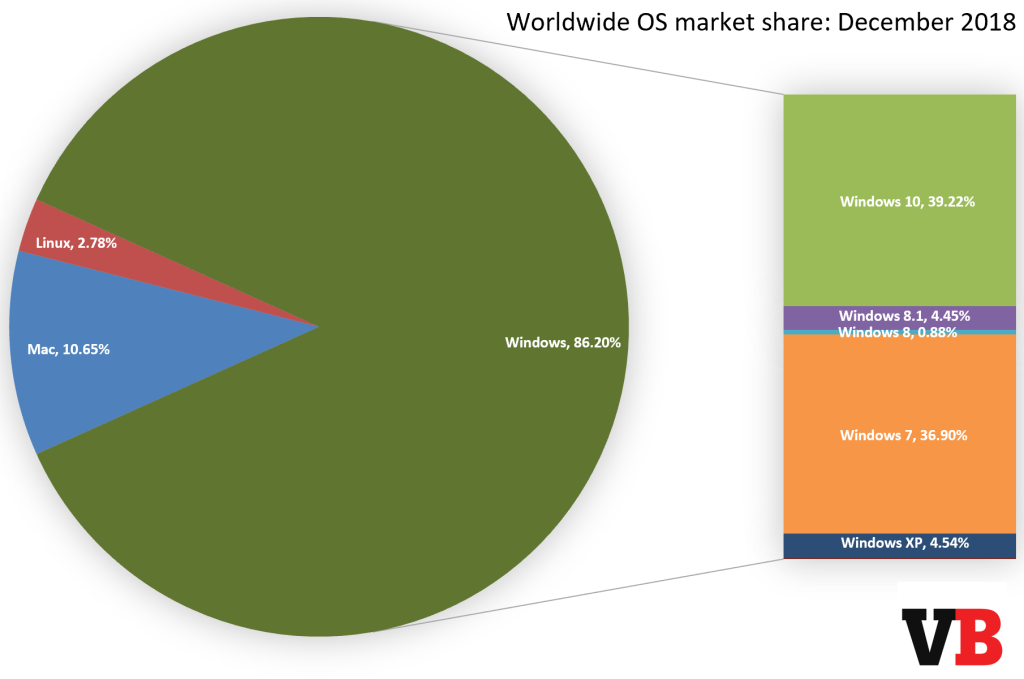 Windows 7 dropped 1.99 percentage points, falling from 38.89 percent to 36.90 percent. This is what made it possible for Windows 10 to become the “most popular desktop OS” in December. Windows 7 overtook Windows XP way back in September 2012, and passed the 60 percent market-share mark in June 2015.

Windows Vista doesn’t even register anymore (it fell below 1 percent market share at the start of 2017, the month of its 10-year anniversary). Windows XP somehow rebounded 0.31 points to 4.54 percent.

Net Applications uses data captured from 160 million unique visitors each month by monitoring some 40,000 websites for its clients. This means it measures user market share.

If you prefer usage market share, you’ll want to get your data from StatCounter, which looks at 15 billion page views every month. The operating system figures for December are available here. 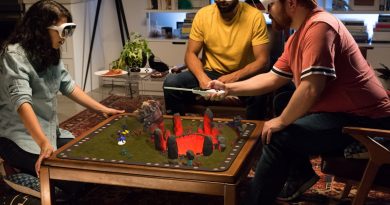 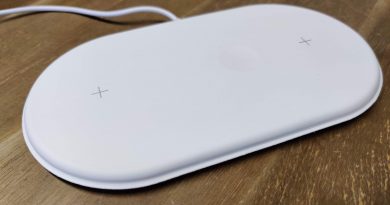 This $99 AirPower knockoff is available for order now 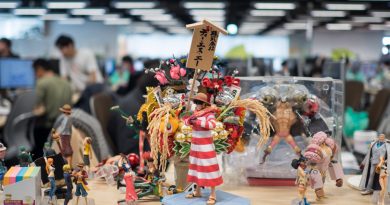 Bandai Namco partners with Iskn for a family-friendly entertainment device