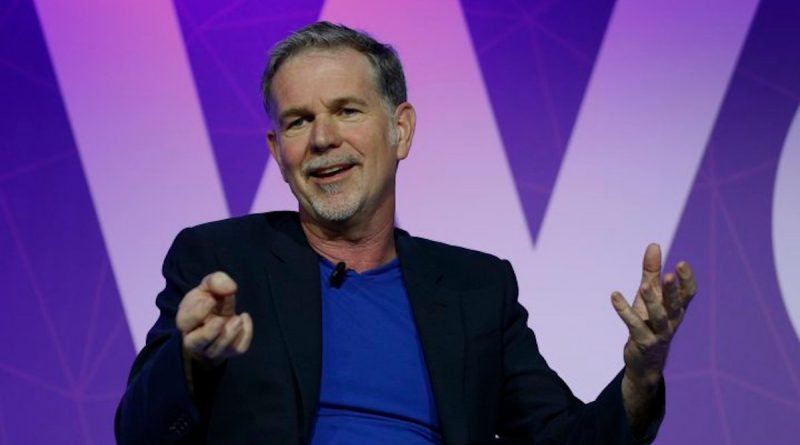 GREENTECH
December 28, 2018 ENR
Netflix is further distancing itself from Apple’s iTunes tax bracket. Earlier this year, the streaming giant enabled iOS users in more than two dozen markets to bypass the iTunes payment method as part of an experiment. The company now tells VentureBeat that it has concluded the experiment and has incorporated the change globally.

The company did not share exactly when it rolled out the change globally, but a support representative VentureBeat spoke with pegged the timeframe as late last month. Additionally, the support rep added that customers who are rejoining Netflix using an iOS device, after having canceled payment for at least one month, also won’t be able to use iTunes billing.

The move, which will allow Netflix to keep all proceeds from its new paying iPhone and iPad customers, underscores the tension between developers and the marquee distributors of mobile apps — Apple and Google.

App developer have urged both companies to lower the tolls they levy on each transaction that goes through their respective app stores. Apple and Google charge 15 percent on each in-app subscription on their platforms. The two used to take a 30 percent cut, but in the past two years have slashed their ask.

New Netflix users with an iPhone or iPad will be required to sign up and pay by visiting the streaming service’s website. In the Android universe, Netflix stopped letting users pay through the Google Play store in May.

Netflix, which remains one of the top-grossing apps on Apple’s App Store, is not alone in trying to avoid Apple’s and Google’s fees. Music streaming service Spotify, news outlet Financial Times, Fortnite developer Epic Games, and Steam developer Valve have also brushed shoulders with the giants.

Epic Games, which first ditched Google Play altogether, launched its own game store for PC and Mac platforms with a 12 percent cut of revenue early this month. Days later, communication platform Discord announced that it was planning to charge only 10 percent on each sale to game developers on its recently launched store. 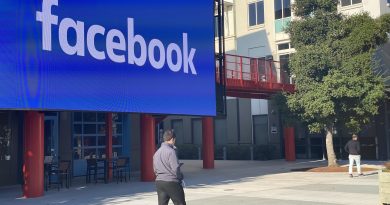 Facebook requiring U.S. employees to be vaccinated to return to work 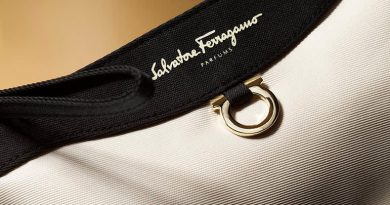