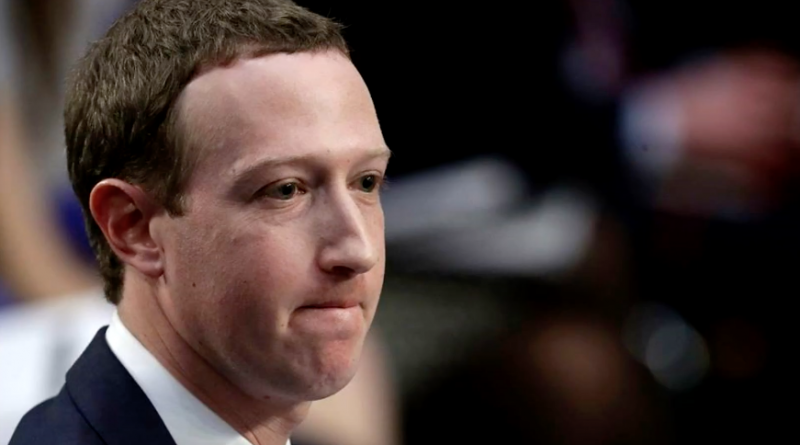 Facebook has given far more private information to companies like Amazon, Microsoft, and Spotify than previously thought.

The New York Times reviewed over 270 pages of internal reports detailing but a fraction of Facebook’s deals and partnerships. Even as far back as 2008, the “People You May Know” feature had an uncanny ability to connect tangentially connected people in disturbingly revealing ways. The Times mentioned that Gizmodo and other outlets have specifically noted cases of this Facebook tool recommending friend connections such as “patients of the same psychiatrist, estranged family members, and a harasser and his victim.”

According to the same article, Facebook also allowed “Spotify, Netflix and the Royal Bank of Canada to read, write and delete users’ private messages” even though this clearly went beyond the scope of what was necessary to integrate with the system. Those companies have professed to either not have known they had this level of access, or denied they ever had such powers in the first place.

Many of the revelations range from the subtly misleading to the blatantly dishonest. NYT states that Facebook “empowered” Apple to “hide from Facebook users all indicators that its devices were asking for data.” Records also show that Apple devices also were given access to “contact numbers and calendar entries of people who had changed their account settings to disable all sharing.”

In 2009, it changed the privacy settings of some 400 million users, sharing their information “including users’ locations and religious and political leanings” with Microsoft and other partners.

Some engineers and executives at Facebook have reportedly complained about internal reviews about preserving user privacy, lamenting them as “an impediment to quick innovation and growth.”

Marc Rotenberg, the head of the Electronic Privacy Information Center, has painted a grim picture of how Facebook has mismanaged users’ private information.

“There has been an endless barrage of how Facebook has ignored users’ privacy settings, and we truly believed that in 2011 we had solved this problem,” he said, “We brought Facebook under the regulatory authority of the F.T.C. after a tremendous amount of work. The F.T.C. has failed to act.” 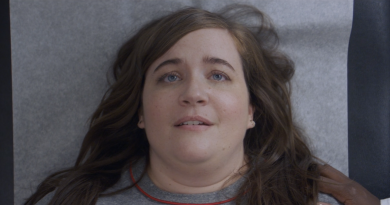 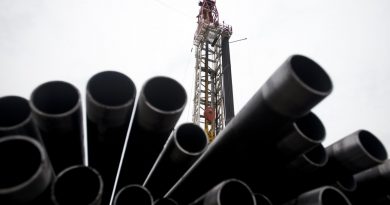 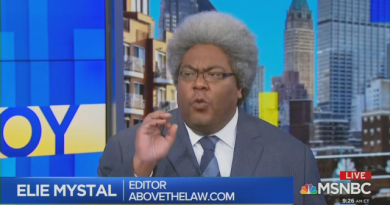