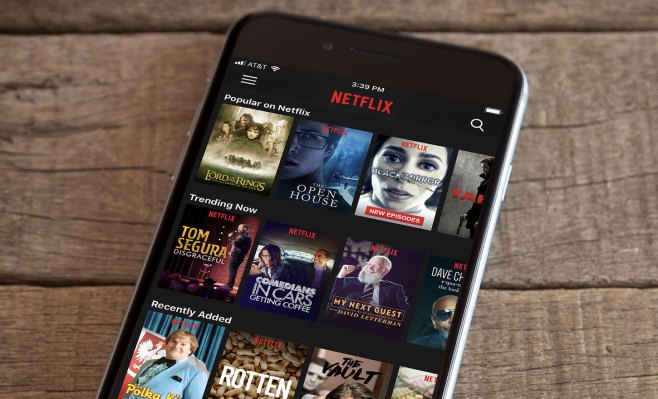 Netflix just broke new records on consumer spending in its mobile apps, according to new data app intelligence firm Sensor Tower has shared with TechCrunch. In November, Netflix pulled in an estimated $86.6 million in worldwide consumer spending across its iOS and Android apps combined – a figure that’s 77 percent higher than the $49 million it generated last November. That’s a new record.

Before, the biggest month Netflix had to date was July 2018, when it grossed an estimated $84.7 million. At the time, that was the most it had made on mobile since it began monetizing on mobile in September 2015.

To date, Netflix has grossed over $1.58 million on mobile.

The firm didn’t speculate as to what, specifically, drove Netflix to break records again in November, but there are probably a few factors at play, including the trend towards cord cutting and shift towards streaming services for traditional “TV” viewing.

But most notably, is the increasing revenue coming to Netflix from its international markets.

Sensor Tower did point out that Netflix’s U.S. app revenue grew 43 percent year-over-year in November, but other countries contributing more than $1 million in gross revenue were higher. For example, Germany grew 48 percent, Brazil was 49 percent, South Korea was 52 percent, and Japan was 64 percent.

However, the U.S. still accounts for the majority of Netflix’s in-app subscription revenue, at 57 percent in November. But with Netflix’s international expansion, its share is declining. When Netflix first began offering subscriptions in fall 2015, the U.S. then accounted for 71 percent of its revenue.

Netflix in recent weeks, has been doubling down on mobile. The company is now testing a mobile-only subscription aimed at making its service more affordable in Asia and other emerging markets.

In Q3, the company gained nearly 7 million new subscribers, with 5.87 million of those coming from international markets. 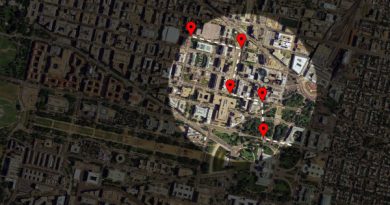 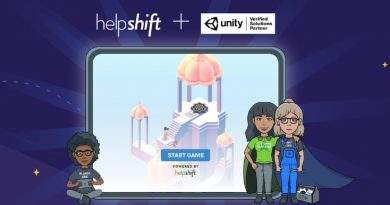 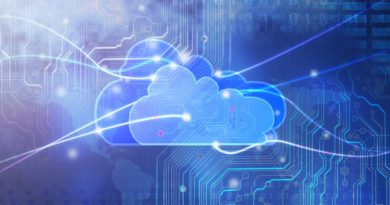