A federal judge is considering halting the integration of CVS Health and Aetna — even though the two companies closed their merger last week.

Could processed foods explain why autism is on the rise? 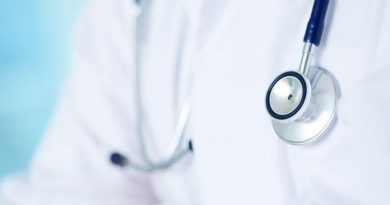 Can metformin be used to treat heart failure?

When is the best time to eat fruit?