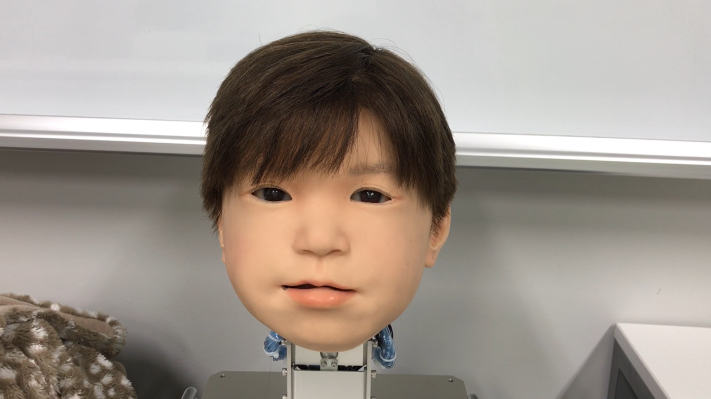 Affetto is a robot that can smile at you while it pierces your soul with its endless, dead state. Created by researchers at Osaka University, this crazy baby-head robot can mimic human emotions by scrunching up its nose, smiling, and even closing its eyes and frowning. Put it all together and you get a nightmare from which there is no sane awakening!

“Android robot faces have persisted in being a black box problem: they have been implemented but have only been judged in vague and general terms,” study first author Hisashi Ishihara says. “Our precise findings will let us effectively control android facial movements to introduce more nuanced expressions, such as smiling and frowning.”

We last saw Affetto in action in 2011 when it was even more frightening than it is now. The researchers have at least added some skin and hair to this cyberdemon, allowing us the briefest moment of solace as we stare into Affetto’s dead eyes and hope it doesn’t gum us to death. Ain’t the future grand?

The goal, obviously, is to lull humans into a state of calm as the rest of Affetto’s body, spiked and bladed, can whir them to pieces. The researchers write:

A trio of researchers at Osaka University has now found a method for identifying and quantitatively evaluating facial movements on their android robot child head. Named Affetto, the android’s first-generation model was reported in a 2011 publication. The researchers have now found a system to make the second-generation Affetto more expressive. Their findings offer a path for androids to express greater ranges of emotion, and ultimately have deeper interaction with humans.

The researchers investigated 116 different facial points on Affetto to measure its three-dimensional movement. Facial points were underpinned by so-called deformation units. Each unit comprises a set of mechanisms that create a distinctive facial contortion, such as lowering or raising of part of a lip or eyelid. Measurements from these were then subjected to a mathematical model to quantify their surface motion patterns.

Pro tip: Just slap one of these on your Roomba and send it around the house. The kids will love it and the cat will probably die of a heart attack. 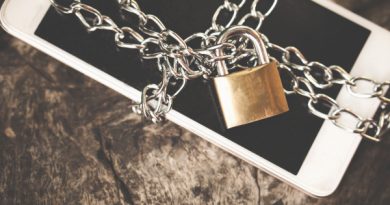 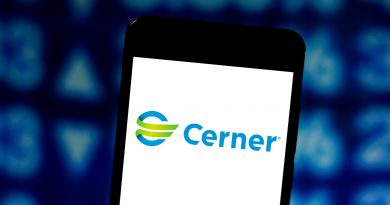