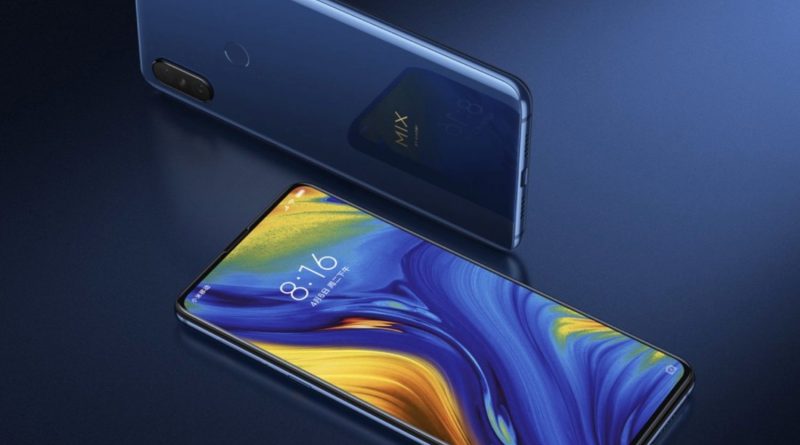 GREENTECH
October 25, 2018 ENR
Real 5G news has multiplied exponentially over the past year as the next-generation cellular technology has raced from theoretical to commercially viable faster than most observers expected. As VentureBeat’s resident “Mr. 5G,” I’ve personally sifted through all the year’s 5G teases and news, tested the first “5G-upgradeable” phone, and gone back and forth with 5G pioneers about what users should expect from early 5G devices.

To be blunt: I’m concerned. We’re now at the point where companies are name-dropping 5G to draw attention to largely non-5G announcements. Without proper journalistic filtering — a good sense of news judgment — the “5G news” you read will look increasingly like the infinity pool of junk 5G announcements I wade through every day.

Xiaomi’s just-concluded Mi Mix 3 event in China is a prime example of how some desperate companies are using the lure of 5G “firsts” to build buzz for non-5G products. Last month, Xiaomi representatives teased images of a 5G Mi Mix phone, and this month they sent out invites to Chinese press heralding a Beijing launch of “the world’s first 5G commercial mobile phone.” Instead, attendees were shown a 4G-only phone and told that a 5G version will be available in Europe during the first quarter of 2019.

Regardless of what Xiaomi’s marketers say, journalists should not repeat the claim that the phone will be “the world’s first” anything when its debut is five months off — and in a highly competitive marketplace. Xiaomi’s 5G modem supplier, Qualcomm, is supplying nearly 20 different companies with 5G parts, and even if Xiaomi knows all of Qualcomm’s partners’ plans, rivals Samsung and Huawei are both promising devices with their own competing 5G chips. Who knows what will happen between now and the end of Q1 2019?

Xiaomi’s “5G” announcement raised other red flags. The company offered no pricing, no further details, and no imagery of how the 5G model will differ in shape from the 4G model. Based on the current state of 5G modem and antenna technology, a 5G device is probably going to need to be at least a little bit thicker than a 4G phone to offer decent battery life. Motorola’s 5G Moto Mod even sports a conspicuous antenna bump at the top.

And by claiming it’s bringing the 5G phone to Europe, Xiaomi is implicitly creating opportunities for a future delay or extremely limited release. The EU lags well behind the U.S. and leading Asian countries in building 5G infrastructure and has spent much of this year discussing 2020 rollout and 2025 widespread availability dates — assuming it can get past local and national regulatory hurdles. Unlike a first quarter 2019 announcement of U.S. availability, when swaths of at least 17 major cities will have commercial mobile 5G networks, picking “Europe” for a 5G launch is akin to saying the phone may be available for testing in parts of two or three cities at some point next year.

As journalists, it’s our job to do more than just parrot back whatever companies are announcing — a challenge that grows as technology evolves and that can easily lead to overcorrection and caustic or unwarranted skepticism. From my perspective, anyone covering 5G at this point should be analyzing supposed “news” for deceptive or misleading content, as well as skipping 5G buzzword-filled announcements because these don’t matter to readers.

This isn’t always going to be easy, as companies are going to find ways to insert 5G into otherwise unrelated news stories. Late last night, Verizon apparently decided to combat ongoing bad press over its response to Hurricane Michael by offering early 5G service to Florida’s heavily impacted Panama City. The company provided no specific timetable for the service beyond 2019, and the brevity of its announcement (as contrasted with, say, its plans for Indianapolis) gave the impression that it was made in haste.

Over the next year, you should expect to see even more fake 5G news and questionable announcements flooding major news feeds. Since 5G is going to be one of the most transformative technologies of the decade, I look forward to keeping you focused on what actually matters. 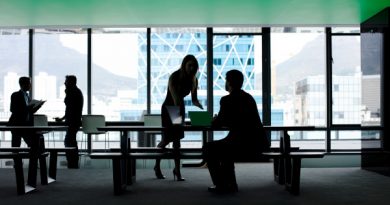 Celonis, a leader in big data process mining for enterprises, nabs $290M on a $2.5B valuation 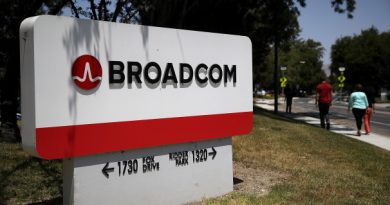 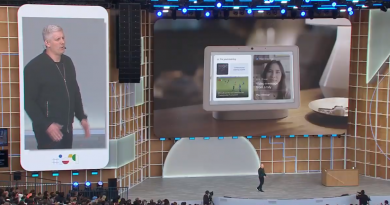