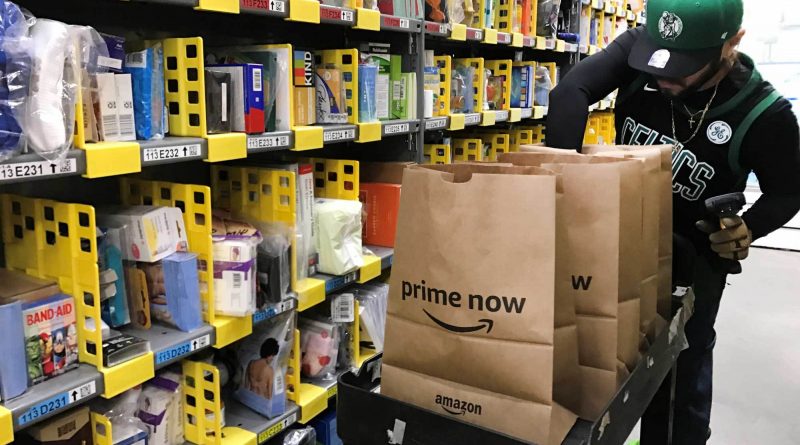 GREENTECH
October 18, 2018 ENR
As marketplaces increasingly dominate ecommerce, they must continue to evolve — providing a more complete experience to remain competitive with both consumers and the merchants they serve.

That’s the sweeping conclusion of a new report called “The State (and Future) of Digital Marketplaces,” produced by Altimeter principal analyst Brian Solis and published by digital ad agency Kahuna. More than just selling a product, these platforms will increasingly need to find ways to simplify and integrate the entire customer experience, from discovery to purchasing to delivery.

“It’s an economy with experience as a service,” Solis said. “That facilitating of transactions just isn’t going to be enough for the success of marketplace anymore.”

Such digital retail platforms are well on their way to dominating ecommerce. The report notes projections that marketplaces will represent 40 percent of online retail by 2020. Rather than visiting individual merchants, consumers are increasingly huddled around platforms to research and purchase everything from clothes to food. Indeed, earlier this year, Amazon revealed that it now fulfills more orders from the 300,000 small and medium-sized businesses on its marketplace than from its own fulfillment centers.

Marketplaces are almost as old as the web, of course. More than 20 years ago, eBay launched an auction platform that became one of the big winners of the Web 1.0 era. Connecting sellers and buyers on a third-party platform seemed like one of the big uses cases for ecommerce on the internet. Eventually, eBay also added payments as it expanded beyond its core by buying PayPal.

More recently, marketplaces have started to see explosive growth, moving from a corner of ecommerce to center stage. The so-called sharing economy, for instance, has created ridesharing and last-mile delivery platforms, giving rise to the likes of Uber, Airbnb, and Postmates. Now, according to RetailWeek, 44 percent of all retailers are trying to turn their online stores into marketplaces that facilitate sales to third parties, as well as hawking their own goods and services.

This move to centralization has not been without controversy. European antitrust commissioner Margrethe Vestager announced last month that she had begun a preliminary inquiry into how Amazon uses customer data to drive sales. Another EU lawmaker is considering proposals that would restrict the ability of marketplaces like Amazon to use the data generated by sales from third parties on their platform.

But Solis is more optimistic about this shift. He sees the rise of marketplaces as a win for consumers in terms of great choice and lower cost, as well as providing opportunities for smaller merchants who can now reach a far greater audience. According to a survey conducted as part of the report, 26 percent of Amazon Marketplace sellers are trying to expand outside the U.S.

“For many restaurants, the business has gone from getting butts in the seat to getting food in the belly,” Solis said. “They have the capacity to reach people through these platforms that the couldn’t think about before.”

Those marketplaces have succeeded in attracting merchants and consumers until now because they streamline the process of making a purchase or reservation. But going forward, these platforms are expected to consolidate, and so they must expand the way they serve both third-party merchants and consumers, Solis said. The marketplace survey also found that 46 percent of sellers are making plans to join the Walmart Marketplace, in addition to Amazon’s, a big jump from the 29 percent who said the same last year.

That’s just an indication of how even a company like Amazon, as it rolls out new delivery services and cashierless stores and Prime, can’t count on the loyalty of sellers. The report’s survey said marketplaces listed their top four challenges as competitive differentiation, retaining buyers, finding customers, and effectively using social media.

“Everyone must find ways to compete in an Amazon economy,” Solis said. “And to think differently as ask themselves, ‘Hey, what business are we really in?’”

How marketplaces develop such experiences remains to be seen. But Solis is sure the transformation of ecommerce will continue to be driven by consumers’ growing expectations. Smartphones, mobile apps, and on-demand delivery are all changing behaviors. The ability to track deliveries in real time and expectations of personalized service and experiences are increasingly seen as fundamental rather than revolutionary.

“You, as a consumer, are being constantly taught to expect immediacy and personalization,” Solis said. “You’re constantly wanting something more and faster and better. The customer is changing, and they’re becoming more demanding. Everything is being reinvented to cater to this accidental narcissist.”

“No matter what business you’re in, this is happening,” he added. “The reality is that this is a tremendous growth opportunity. The consumer is in control of their experience and choices.” 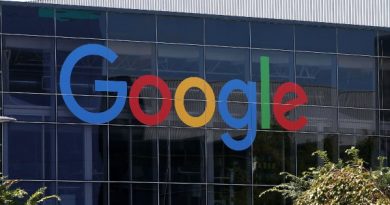 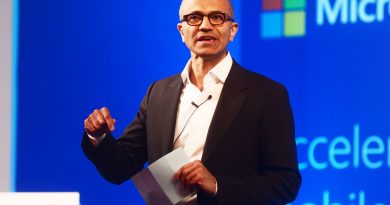 Microsoft to unveil new version of Windows on June 24 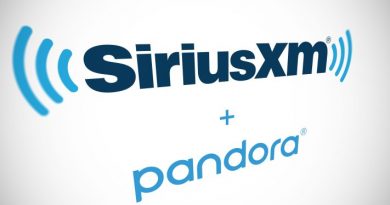 Pandora-powered channels will come to SiriusXM’s app this year