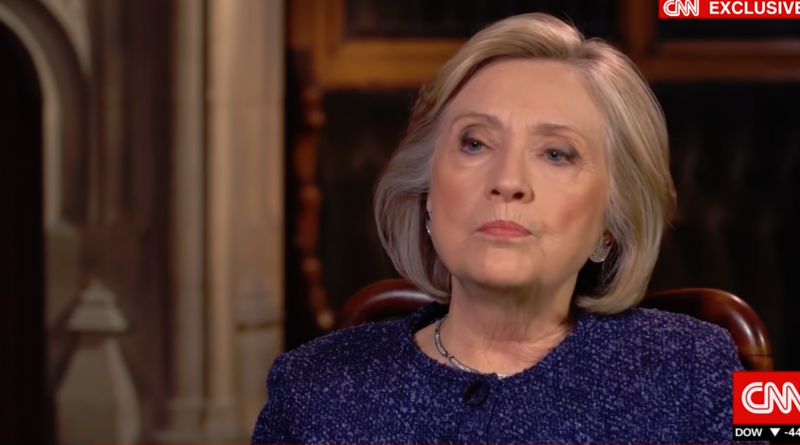 Twitter restricts users who say or do things that violate its world view. Sometimes.

That’s not what happened to former Democratic presidential candidate Hillary Clinton after some disturbing comments she made while on CNN.

In an interview with chief international anchor Christine Amanpour, Clinton made a controversial statement urging incivility for liberals.

She said, “You cannot be civil with a political party that wants to destroy what you stand for, what you care about. That’s why I believe, if we are fortunate enough to win back the House and or the Senate, that’s when civility can start again.”

She then tweeted out a video clip of herself saying that on her account. In essence, she was asking for more of the same  aggressive behavior that drove Senator Ted Cruz and his wife from a restaurant, that raged in the streets of Portland, and that manifested as doxxing on Twitter. Politico commented, “Clinton’s statement is yet more confirmation of the radical mood of the current Democratic Party, not just in blessing tactics that once would have been anathema to the mainstream, but questioning the legitimacy of core elements of our system.”

But Clinton is not President Donald Trump. She is not the president of the United States, nor is she a leader of another country. This is not the Supreme Leader of Iran calling for the destruction of Israel, this is a bitter candidate who lost an election and is willing to encourage anything to gain it back. Active political leaders are immune to social media rules. But what happens when someone who isn’t a leader calls for action?

Twitter policy states, “we prohibit behavior that crosses the line into abuse, including behavior that harasses, intimidates, or uses fear to silence another user’s voice.” So what about people encouraging the rash of protests that have broken laws and abused and intimidated lawmakers? Does that count as harassment? 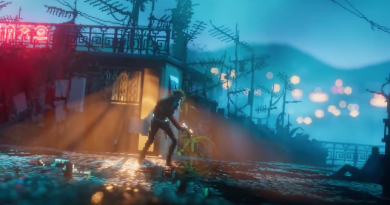 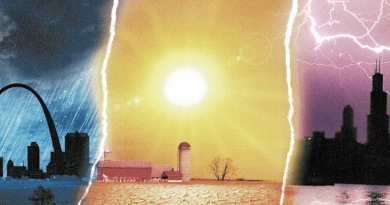 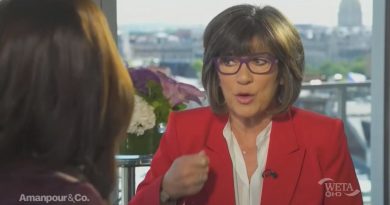