When we last met with Salto the jumping robot it was bopping around like a crazed grasshopper. Now researchers have added targeting systems to the little creature, allowing it to maintain a constant hop while controlling exactly when and where Salto lands.

Called “deadbeat foot placement hopping control” the Salto can now watch a surface for a target and essentially fly over to where it needs to land using built-in propellers.

Researchers Duncan Haldane, Justin Yim and Ronald Fearing created the Salto as part of the Army Research Office and they will be exhibiting the little guy at the 2018 IEEE/RSJ International Conference on Intelligent Robots and Systems.

The team upgraded Salto’s controller to make it far more precise on landing, a feat that was almost impossible using the previous controller system, SLIP. “The robot behaves more or less like a spring-loaded inverted pendulum, a simplified dynamic model that shows up often enough in both biology and robotics that it has its own acronym: SLIP,” wrote Evan Ackerman at IEEE. “Way back in the 1980s, Marc Raibert developed a controller for SLIP-like robots, and people are still using it today, including Salto-1P up until just recently.” 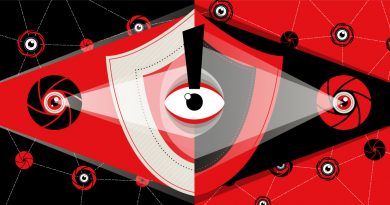 When car and home AI cameras see everything, are we truly more secure? 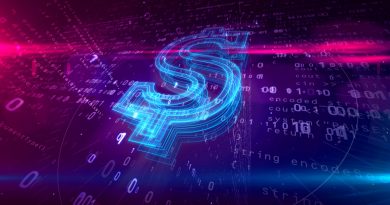 API-first cross-collaboration: The secret of any API monetization strategy 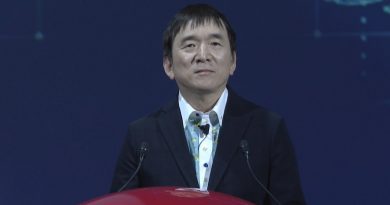