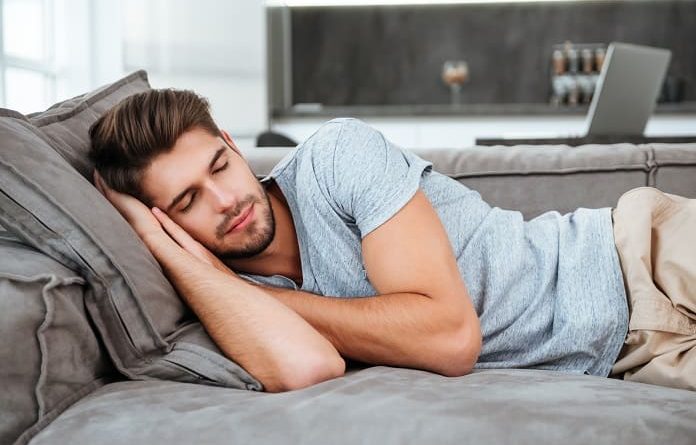 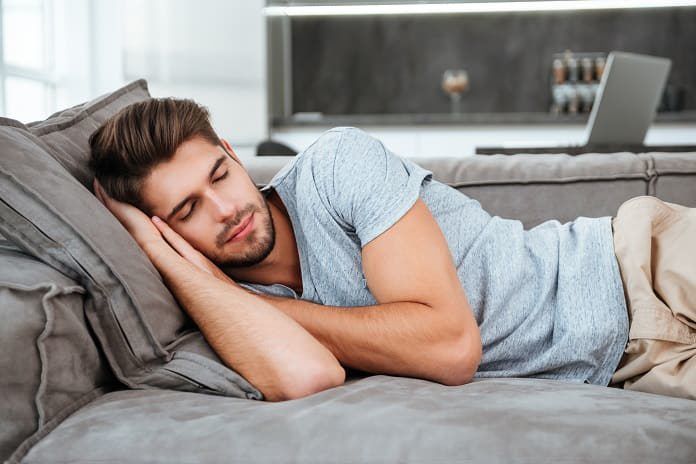 In a recent study, researchers examined whether or not melatonin is also an effective insomnia treatment for individuals with delayed circadian rhythms.

Over-the-counter melatonin supplements have been widely used to help with insomnia. Melatonin is a hormone involved in sleep that is produced by the pineal gland of the brain. During the day, light inhibits its production, but at night when it is dark, its production increases and causes the feeling of sleepiness. However, due to its involvement in the sleep cycle, researchers were interested in its efficacy as a treatment for a specific sleep disorder called delayed sleep-wake phase disorder (DSWPD).

A recent study published in PLOS Medicine explored the use of melatonin as an insomnia treatment specifically for DSWPD. The study took place at Monash University, Woolcock Institute of Medical Research and Flinders University, all located in Australia.

For the study, interested participants completed online questionnaires to screen for the possibility of DSWPD, and a diagnosis of the disorder was confirmed by a physician. For inclusion in the study, the participants had to be 16-65 years old, have a body mass index between 18 and 35 kg/m2, they could not work at night, consume too much caffeine or alcohol, use drugs, smoke or have psychiatric disorders, with the exception of depression. In addition, they had to engage in activities in the daytime at least five days per week and were excluded if in the past two months they travelled across more than two time zones.

The participants were randomly assigned to a group to receive a placebo of lactose and cellulose, or a group to receive melatonin. Researchers provided participants with 28 capsules to be taken one hour before their desired bedtime at least five days in a row each week for four weeks. Each day the participants were required to record their daily activities and answer questions on sleep disturbance, as well as focus, irritability, and sleepiness during the daytime. In addition to recording when the treatment was taken each night and a wrist monitor worn during sleep, participants were also required to take any unused medication back to researchers in order to measure compliance at the end of the study period.

Participants in both groups used their treatment approximately 21.1 times in four weeks, with 63.3% of them using their designated pill five days in a row or more for three weeks in a four-week period. The average difference between when participants usually fell asleep and their desired bedtime was two hours.

Researchers found that compared to those in the placebo group, participants given melatonin slept 34 minutes earlier than their baseline measures, and the quality of sleep during the first third of a participant’s time in bed improved. Sleep disturbance, sleepiness, irritability, and inability to focus during the daytime, as well as the severity of insomnia, all decreased in the melatonin group. Both groups experienced similar side effects such as sleepiness during the day and feeling light-headed.

Melatonin regulations vary across the globe

Unfortunately, the regulation of melatonin differs from country to country. Accessing the doses and quality found in the study may not be possible everywhere. Also, the study was conducted for a short period of time, so the long-term effects of melatonin for the treatment of insomnia are unknown. Nonetheless, the study was able to show that in the short-term melatonin is a possible insomnia treatment for those with delayed circadian rhythms.

Researchers identify human sperm mutations that can cause disease in children