The addition of the Container Runtime a year go seemed to muddle the organization’s mission a bit, but now that the dust has settled, the intent here is starting to become clearer. As Cloud Foundry CTO Chip Childers told me, what enterprises are mostly using the Container Runtime for is for running the pre-packaged applications they get from their vendors. “The Container Runtime — or really any deployment of Kubernetes — when used next to or in conjunction with the App Runtime, that’s where people are largely landing packaged software being delivered by an independent software vendor,” he told me. “Containers are the new CD-ROM. You just want to land it in a good orchestration platform.”

Because the Application Runtime launched well before Kubernetes was a thing, the Cloud Foundry project built its own container service, called Diego.

Today, the Cloud Foundry foundation is launching two new Kubernetes-related projects that take the integration between the two to a new level. The first is Project Eirini, which was launched by IBM and is now being worked on by Suse and SAP as well. This project has been a long time in the making and it’s something that the community has expected for a while. It basically allows developers to choose between using the existing Diego orchestrator and Kubernetes when it comes to deploying applications written for the Application Runtime. That’s a big deal for Cloud Foundry.

“What Eirini does, is it takes that Cloud Foundry Application Runtime — that core PaaS experience that the [Cloud Foundry] brand is so tied to and it allows the underlying Diego scheduler to be replaced with Kubernetes as an option for those use cases that it can cover,” Childers explained. He added that there are still some use cases the Diego container management system is better suited for than Kubernetes. One of those is better Windows support — something that matters quite a bit to the enterprise companies that use Cloud Foundry. Childers also noted that the multi-tenancy guarantees of Kubernetes are a bit less stringent than Diego’s. 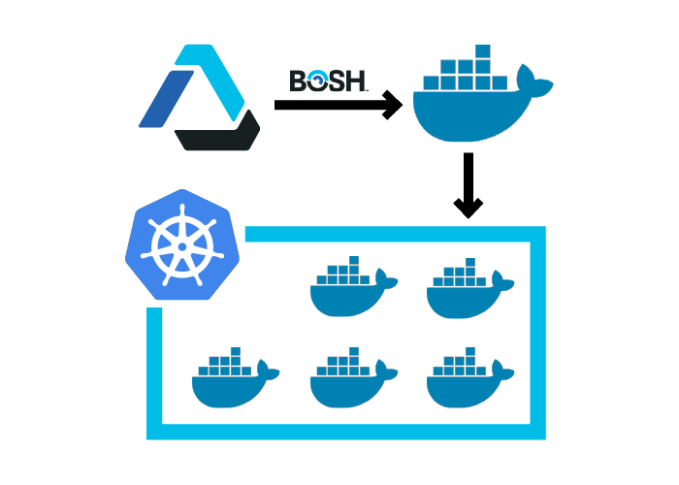 The second new project is ContainerizedCF, which was initially developed by Suse. Like the name implies, ContainerizedCF basically allows you to package the core Cloud Foundry Application Runtime and deploy it in Kubernetes clusters with the help of the BOSH deployment tool. This is pretty much what Suse is already using to ship its Cloud Foundry distribution. 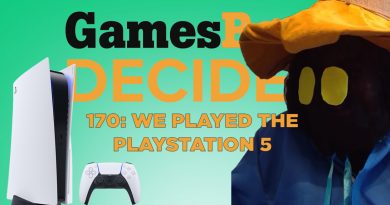 We played the PlayStation 5 | GamesBeat Decides 170 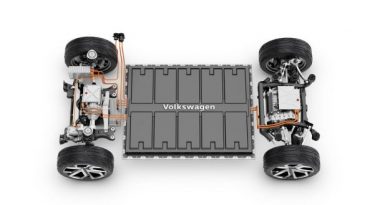 Ford and Volkswagen team up on EVs, with Ford the first outside automaker to use VW’s MEB platform 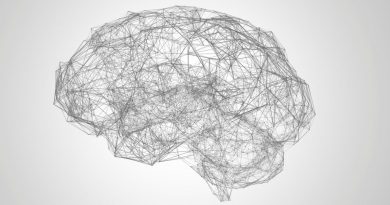