News from the North American Continent, in the geographic territory, identified by us humans (Homo Sapiens) as the United States of America. Locally, we like to identify ourselves as Americans. The 2017 United States Government Report on Climate Change, confirms the humans worst fears that they are they primary cause of the planet Earth’s global warming.  At the current trend, the globe could warm to devastatingly hot number of 9 degrees Fahrenheit. If that were to happen, than the current geography of the world would no longer be the same. In fact, the outcome of such an increase is hard for humans to get their minds around because the changes that are occurring from the changing global climate have not, as of yet, had direct impact on human kind or at least an impact that they truly recognize.

Sure, local Humans would say that “that it hasn’t been this hot or this wet since my great grandmother lost her tooth biting on a peanut.” Yet, the fact that the current change happened at one time in the past means that even if it is bad now like it was bad for the human’s grandmother, the outcome is the same. The world exists and the human is alive and breathing. There is no current effect that changes the mind set of the human. This is why that even though the evidence from prior reports has pointed to Humans being the prime driver of global warming, there was no scientific report that conclusively stated it.

So, the fact that this report drawn from the work of 13 US Federal Agencies and that they state conclusively “that human activities are the primary driver of recent global temperature rise” is the most significant aspect of the report.

It is probably a good idea to review how global warming occurs. The sun shines its solar radiation towards earth and it hits Earth’s surface and then bounces back toward the atmosphere as heat. Gases in the atmosphere trap this heat, preventing it from escaping into space.  The problem occurs when there is an increase in the gases that disrupts the natural cycle and makes it even harder for the bouncing heat from the earth’s surface to escape into space. According the 2017 Report, the current level of Carbon Dioxide in the atmosphere is at 4065 ppm (parts per million) this is the highest level of Carbon Dioxide in 680,000 years. The more heat trapped the warmer it gets. The warmer it gets the more that Mother Nature will change how much and where the heat and rain is allocated.

While, the effect of climate change may not have increased the price of bread, there are key effects that are happening right now that will inevitably change how and where we live.  Key points from the report: 1. Humans are the primary cause driver of recent global temperature rise

2, Longer-term climate records over past centuries and millennia indicate that average temperature in recent decades over much of the world has been higher and have risen faster during this time period than at any time in the past 1700 years or more

3.With significant reductions in the emissions of greenhouse gases, the global annually averaged temperature rise could be limited to 3.6 degrees Fahrenheit or less.

4. WITHOUT major reductions in these emissions. The increase in annual average global temperature relative to the pre-industrial times could reach 9 degrees Fahrenheit or more by the end of the century,

The interesting thing about us humans is that we are Sapiens. Homo is the human genus (subdivision) that includes Neanderthals and many other extinct species of humans. Sapiens are the only surviving species of the genus Homo.  Something to consider considering that our only means of sustenance is entirely derived from our planet-Planet Earth. 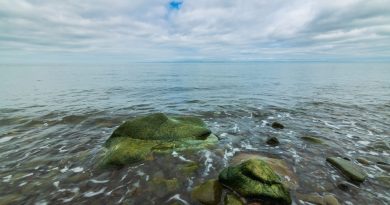 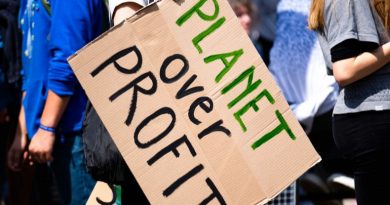 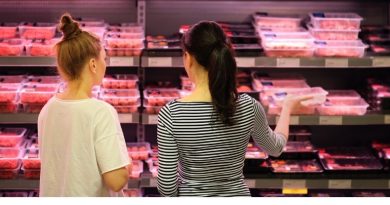 We are eating the planet’s last ‘megafauna’ to extinction