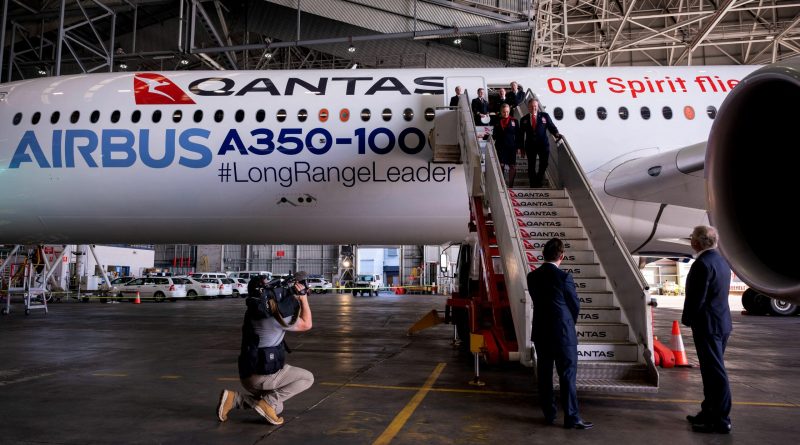 The Sydney-based group said so-called power-to-liquid technology—which manufactures synthetic hydrocarbon fuel by extracting carbon from the air and hydrogen from water via renewable energy before mixing them together—could prove the “nirvana” of sustainable aviation fuel.

This is because it would not compete with food production as crop-based biofuel does by taking up valuable arable land. Chief sustainability officer Andrew Parker said hydrogen- and battery-powered planes may be suitable for very short flights but would not have the range to replace traditional aircraft on longer routes, posing a challenge for airlines traveling to and from countries such as Australia.

“We don’t see that, based on existing technology, you will be on a Sydney to London Qantas plane with a hydrogen fuel cell or battery cell,” he said. “Hydrogen-powered aircraft will not have range capability. These will be short-haul aircraft.”

Qantas last week announced an order of 12 long-haul Airbus A350-1000 aircraft that will carry passengers nonstop from London to Sydney, one of the longest direct routes in the world.

The announcement caused consternation among climate groups over how the order would be consistent with the airline’s plan to reach net zero emissions by 2050. Parker said sustainable aviation fuel was the most realistic path to net zero because it could be used to power conventional jet aircraft, including the new A350-1000s.

This fuel would initially come from biofuels made from waste cooking oils, waste plant or crop material or even tallow from abattoirs. But he added that power-to-liquid fuel could begin replacing fossil fuel-based aviation fuel and biofuel by the mid-2030s.

“To get that reaction, which outside of splitting the atom is incredibly energy-intensive, you need a lot of energy. And that’s why to synthesize these fuels, you need renewable energy,” said Parker.

He added that Australia was an ideal place to produce synthetic aviation fuel because of its high-quality wind and solar resources and large amounts of empty space on which to build wind and solar farms.

Synthetic aviation fuel is an increasing focus for global investors. Shemara Wikramanayake, chief executive of Macquarie Group, has included it among the emerging green technologies that the investment bank and asset manager is examining.

This story originally appeared in the May  16, 2022 edition of The Financial Times 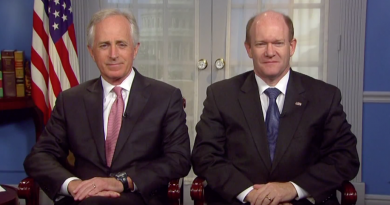 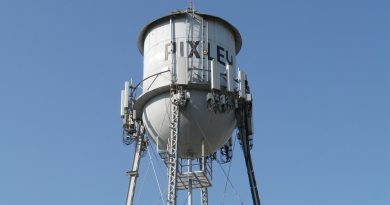 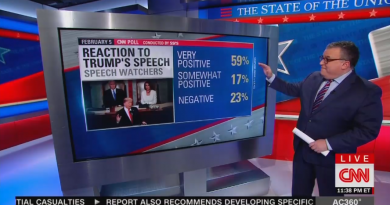