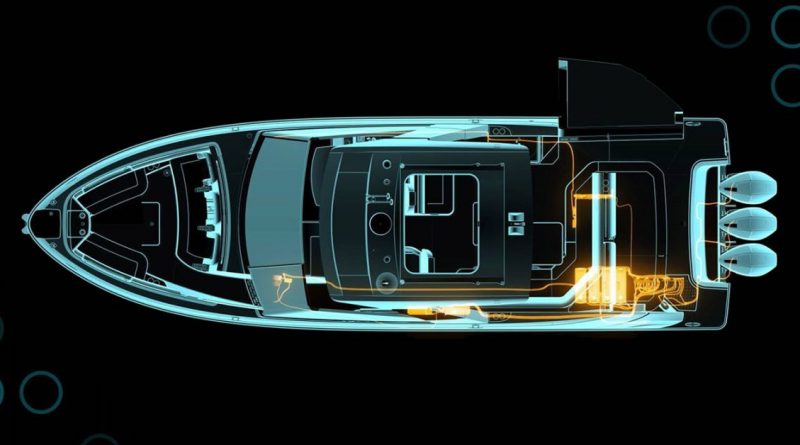 Electric boats have been around for a long time, mainly in applications where the expectations for range and speed are lower than large powerboats. Now, companies like Taiga Motors and Nautique are leveraging electric motors’ low-end torque to enhance the water powersport experience – but bigger boats carry bigger expectations. Brunswick’s ACES strategy, revealed this week at CES 2022 in Las Vegas, aims to meet those expectations head-on.

The two biggest challenges facing boatbuilders in terms of electrified propulsion are best visualized with a comparison to road vehicles. Simply, it takes more effort to move through a thicker fluid (water) than a thinner one (air), and more effort equals more energy. That’s the first challenge. The second involves braking. A car, bike, or whatever the Arcimoto is can use its braking system to recover some of the energy that went into getting it going (kinetic energy) then convert that kinetic energy into electrical energy to recharge the battery. It works great, but (alas!) boats don’t have brakes.

Brunswick is calling its approach to future boatbuilding ACES (which stands for Autonomy, Connectivity, Electrification, and Shared access), and the company believes its more holistic approach to boating will advance electrification by improving efficiency and the boating experience.

And, don’t worry, we’re only going to focus on the A and E parts.

First up is autonomy, which isn’t just about autonomous navigation – although that’s certainly a part of it. It’s also about autonomous parking. Brunswick’s “assisted docking” system uses “advanced machine vision technology to sense and identify potential obstacles in the vessel’s path” and provides feedback to the boat’s JPO system (Joystick Piloting for Outboards) to autonomously respond to marina conditions and ensure a smooth docking process.

If you’ve never tried to dock a boat or binge-watched Below Deck on Bravo (which, you totally should), you’re going to have to trust me on this one: docking the boat is by far the most stressful part.

Let’s get to electrification.

The next step is electrification, not just of the propulsion system but of all the systems that currently rely on internal combustion in conventional boats. That’s where the Brunswick Fathom e-Power system comes into play.

First shown as a concept at CES in 2020, this “first of its kind” electrification is finally ready for prime time. The Fathom e-Power system replaces the boat’s on-board, electrical generator with a high-capacity lithium-ion battery pack from Mastervolt. The Fathom’s intelligent and intuitive systems maximize the electricity stored there to run all of the boat’s accessory systems (which includes the autonomous AI).

Replacing the generator with a battery pack may sound like greenwashing, but it’s a massive improvement in terms of carbon emissions. How massive? According to one study by the California Air Resource Board (CARB), “operating a new, average portable gas generator (~3.5 hp) at an average load of 1.8 kW for 1 hour emits as much smog-forming pollution as driving an average passenger vehicle for about 150 miles.” The gas generator on something like a Sea Ray Sundancer 370, meanwhile, is rated at just over 10 hp (7.5 kW).

That’s a huge improvement, and Brunswick will be replacing some 15,000 gas generators with its new battery pack system by 2023. Doing some quick math, the switch is essentially removing the equivalent of 15 * 15,000, or 2,250,000 miles, worth of air pollution from an internal combustion car every hour that those generators would have been running!

Oh – and Brunswick be launching five fully electric propulsion systems this year, too. I probably should have led with that.

Don’t get too excited about those five electric outboard systems, though – you’ll only be able to choose from four. That’s because the fifth one is bring reserved for Brunswick’s Mercury Marine RaceBird, a futuristic, ultra-fast electric racer that’s set to compete in the inaugural season of the E1 electric powerboat racing series that kicks off in 2023.

You can see the RaceBird for yourself below. And, if you squint hard enough, you might even be able to see Bruce Wayne in the cockpit.

In the same way that many EV enthusiasts overlook the commercial van business in favor of fast, sexy cars like the Tesla Model S or Porsche Taycan, it’s easy to miss a lot of low-hanging fruit in the world of recreational boating carbon emission reduction. That’s especially true when it comes to things like generators and outboard motors that put out harmful emissions at a much, much higher rate than passenger cars.

This isn’t chump change, in other words. If the math is right, that means the electrification of the marine industry – even just from a recreational standpoint – could make the same impact as switching thousands of ICE drivers to EVs. 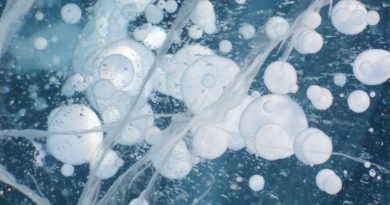 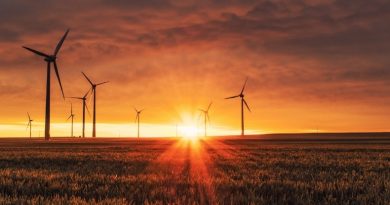 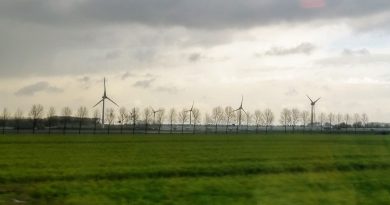