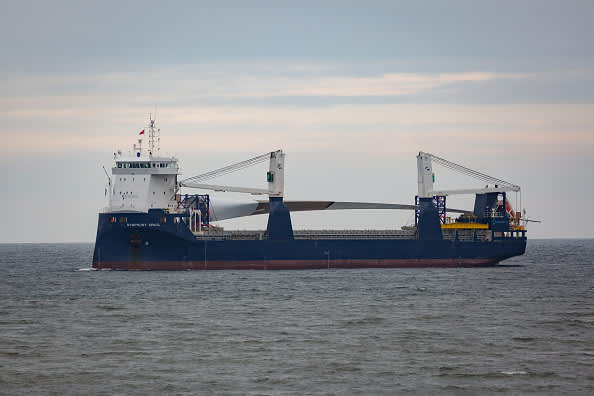 In a statement, GE Renewable Energy said its Denmark-headquartered LM Wind Power subsidiary would “reuse, repurpose, recycle or recover all the excess materials from manufacturing of blades, giving up on landfilling and incineration as waste management solutions.”

The LM Wind Power announcement only relates to waste from the manufacturing process and does not cover what happens to the blades when their service life ends.

The firm is looking to address the latter in a number of ways. It is part of the DecomBlades consortium, an initiative focused on blade recycling and made up of several major players in the industry.

It’s also involved in ZEBRA, or the Zero Waste Blade Research project, which is focused on the design and manufacture of fully recyclable wind turbine blades.

EV play Blink Charging is up more than 50% this quarter. Cowen says take some profits

The issue of what to do with wind turbine blades when they’re no longer needed has become a headache for the industry. This is because the composite materials that blades are made from can prove difficult to recycle, meaning many end up as landfill when their service life ends.

As governments around the world attempt to ramp up their renewable energy capacity, the number of wind turbines worldwide only looks set to grow, which will in turn increase pressure on the sector to find sustainable and manageable solutions for the disposal of blades.

Against this backdrop, industry body WindEurope has said it wants a “Europe-wide landfill ban on decommissioned wind turbine blades by 2025” while a number of companies have sought to develop their own solutions to the challenge.

In September, Siemens Gamesa Renewable Energy launched what it claimed were “the world’s first recyclable wind turbine blades ready for commercial use offshore.”

A few months earlier, in June, Denmark’s Orsted said it would “reuse, recycle, or recover” all turbine blades in its worldwide portfolio of wind farms once decommissioned.

And in January 2020, Vestas said it was aiming to produce “zero-waste” wind turbines by the year 2040.

Read more about how businesses and consumers are fighting and adapting to climate change:

All the above examples can be seen as efforts to develop a so-called circular economy, which the EU has called “a model of production and consumption, which involves sharing, leasing, reusing, repairing, refurbishing and recycling existing materials and products as long as possible.”

Wind energy is one of many industries attempting to develop approaches connected to the idea of a circular economy. Just this month, Swedish battery firm Northvolt said it had produced its first battery cell with what it described as “100% recycled nickel, manganese and cobalt.”

In a statement, the company — which has attracted investment from Goldman Sachs and Volkswagen, among others — said the cell’s nickel-manganese-cobalt cathode had been produced using metals “recovered through the recycling of battery waste.”

Tests showed that performance was on a par with cells made using metals that had been freshly mined, Northvolt said. 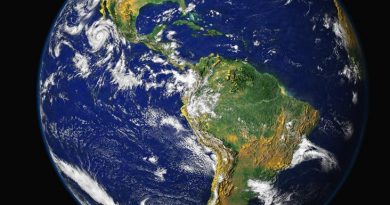 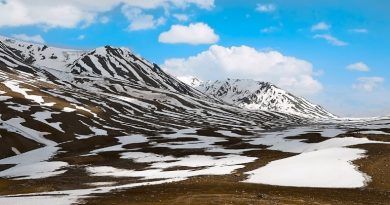 Arctic landscapes hidden for more than 40,000 years are starting to emerge 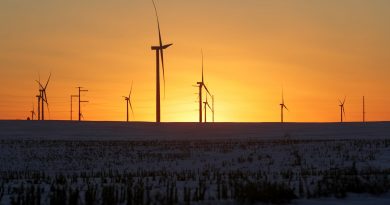