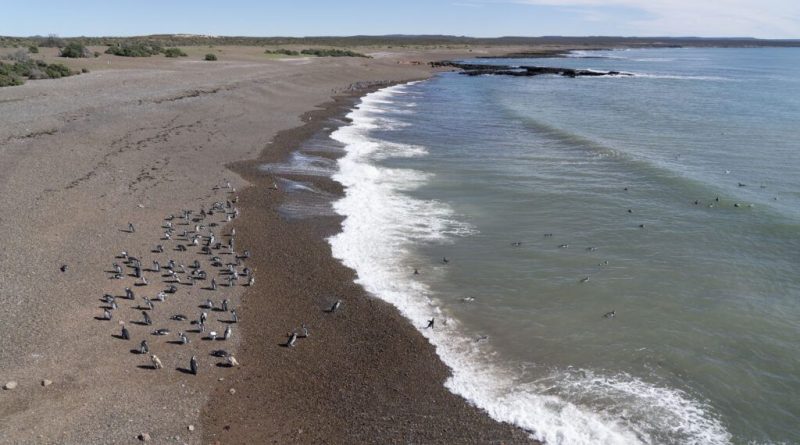 The shadows of gulls slid across the uneven sands of Punta Tombo, a peninsula along Argentina’s central coast. Dr. Pablo Borboroglu watched them glide away before returning his attention to the thousands of Magellanic penguins nestled along the beach. With 766 acres of nesting ground, Punta Tombo is one of the world’s largest Magellanic penguin colonies. Gazing at these remarkable birds, he recalled how a disastrous oil spill in 1991 nearly destroyed this idyllic coast. Three decades later, the impact of that tragedy has greatly shaped the course of both penguin conservation and Pablo’s life. 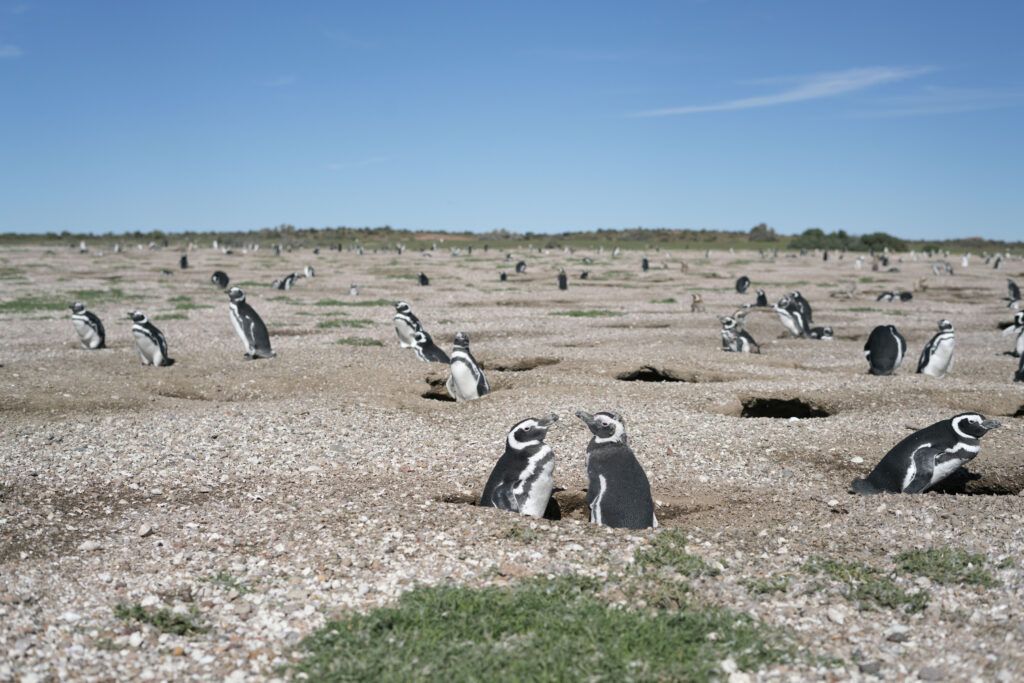 The Punta Tombo colony as it exists today, a haven for Magellanic penguins.

Oil spills were a frequent danger in 1980s Argentina, often going unreported and claiming the lives of 40,000 penguins annually. In 1991, a massive oil spill darkened the waters several hundred miles from Punta Tombo, directly in the path of thousands of migrating penguins returning from the north for breeding season. They were covered in oil by the time they reached the shore. This poisonous coat interfered with the penguins’ ability to withstand cold water, preventing them from returning to the Atlantic for food. Over the course of several weeks, roughly 17,000 penguins died of starvation. 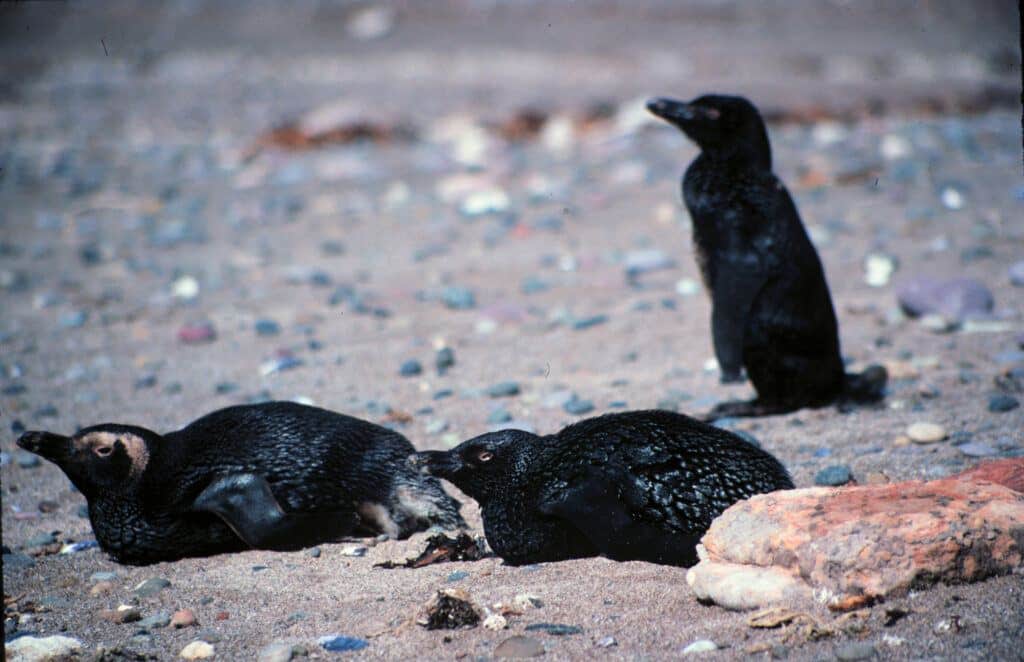 When oil seeps between a penguin’s dense feathers, it destroys their insulating and waterproofing properties, exposing the birds to hypothermia.

At the time, a 21-year-old Pablo was trying to raise awareness about the dangers of chronic oil pollution. When he heard about the thousands of languishing penguins, he knew he had to think bigger to address this crisis. He went to Punta Tombo and established his own rehabilitation center, bringing a group of university friends to help. They set up stations for washing and drying, providing critical care, and feeding the starving Magellanic and southern rockhopper penguins. Coordinating the delivery of food and water was especially difficult, as the beach was about 75 miles from the nearest city. Pablo’s efforts attracted the attention of the media, who sent teams to broadcast directly from the colony. Soon after, dozens more volunteers joined the effort. 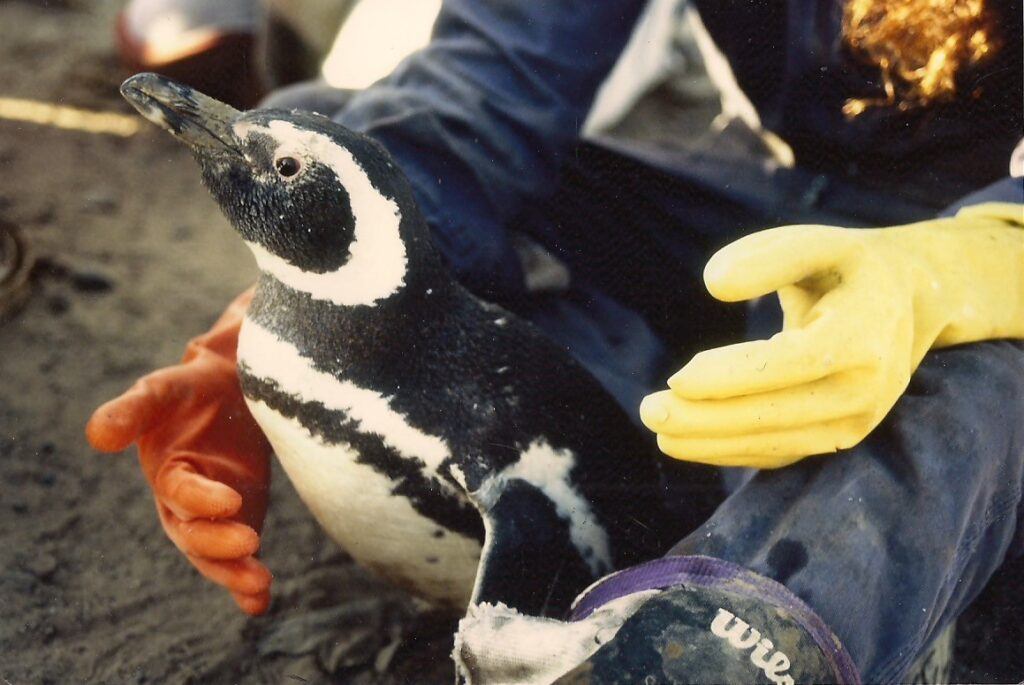 While rehabilitation is important, it is not a solution to chronic habitat pollution. Long term solutions, like working with governments to enact policy change, are needed to protect penguins and their habitat from oil spills. 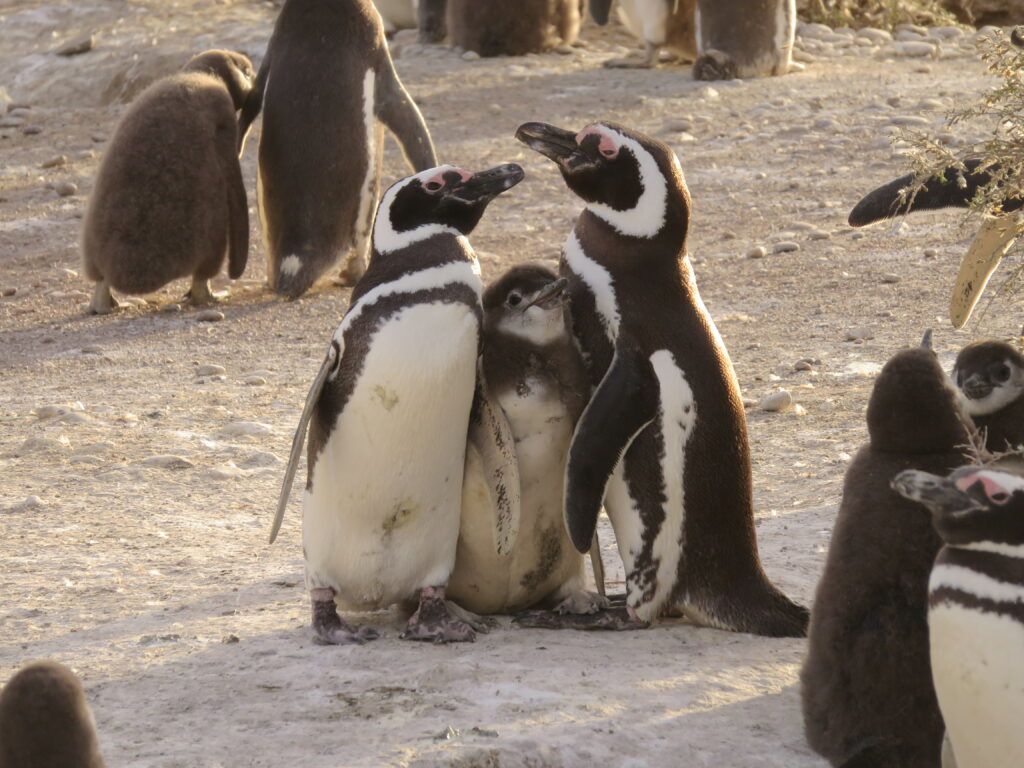 A family of penguins rescued from the 1991 oil spill by Pablo and his team.

For two months, Pablo’s team saved the lives of over 2,000 penguins. The unexpected extensive news coverage about the penguin rescue led by young people swayed the government into acknowledging the pollution problem, and in 1997, they created new regulations that moved oil tanker lanes farther offshore from Punta Tombo. It was Pablo’s first major conservation win, and penguin conservation became his life’s work from then on. 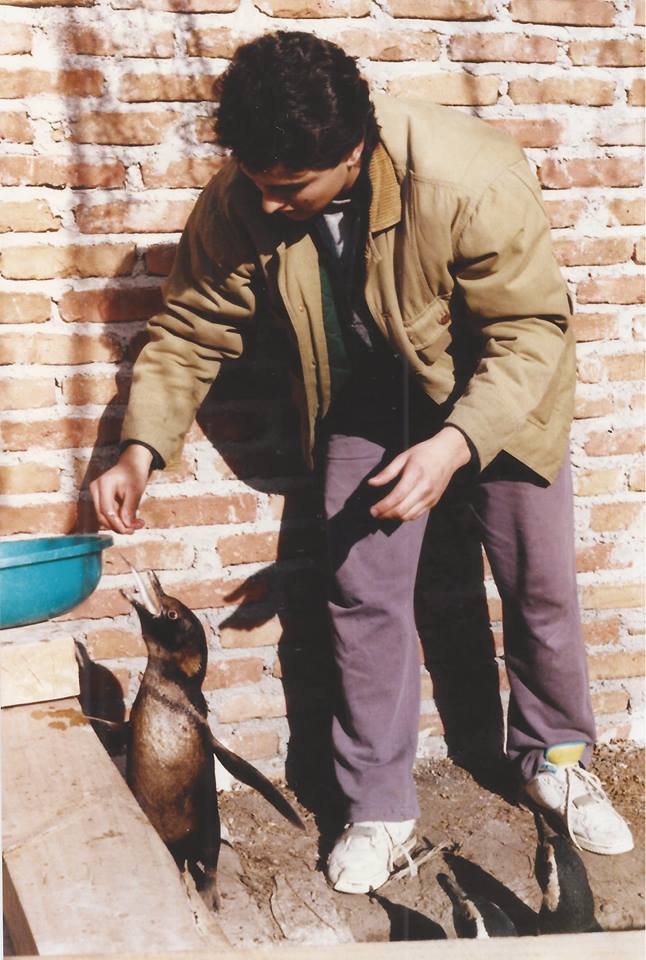 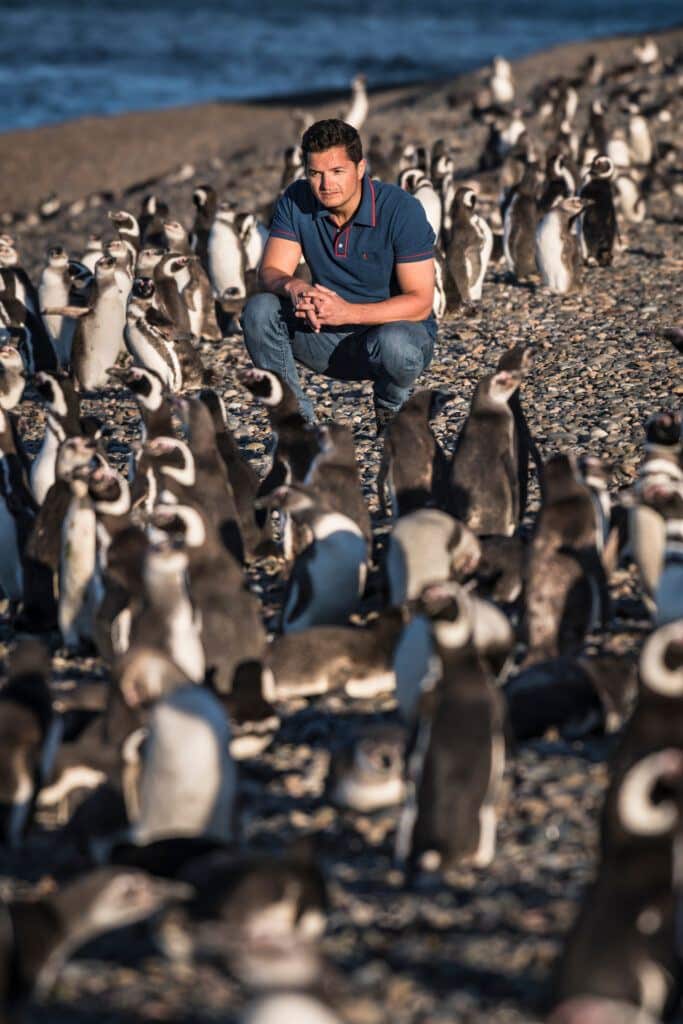 Pablo Borboroglu in present day. Inspired by his experience at Punta Tombo in 1991, Pablo founded Global Penguin Society to protect all penguin species.

On the 30th anniversary of that transformative event, Pablo remembers how special it was to release that first group of rehabilitated penguins back to the ocean. The cleanup at Punta Tombo helped him realize how much of an impact he could have for penguins, and motivated him to deepen that impact by founding Global Penguin Society (GPS) in 2009. GPS’s efforts helped Punta Tombo become a designated protected marine area in 2016, where they continue their research and work to further expand the area. Today, less than 30 penguins are killed each year by oil pollution in this province, thanks in great part to a young student’s passion in 1991. It’s clear proof that every conservation action matters, which Pablo sees in every penguin nesting safely in Punta Tombo today. 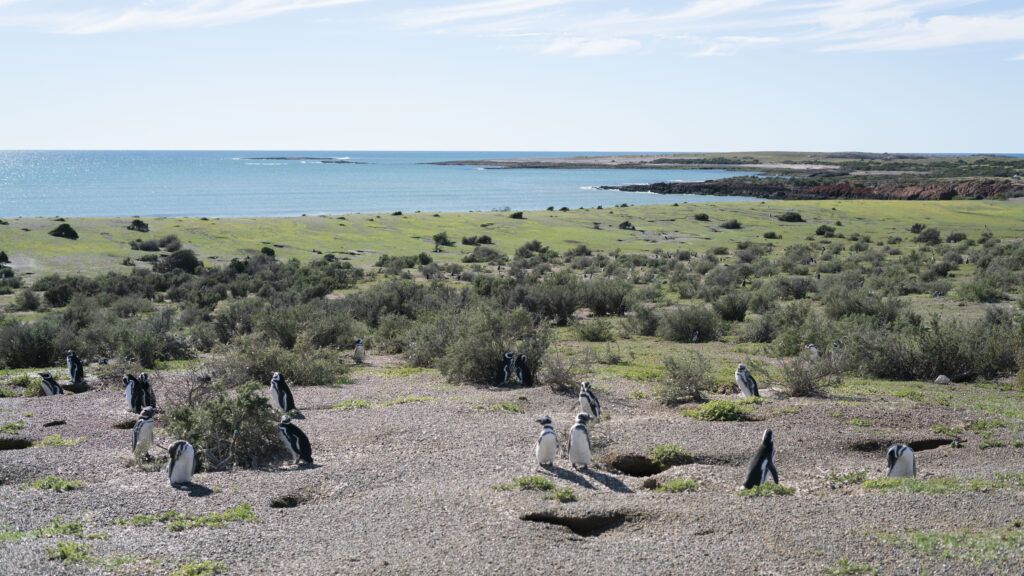 Punta Tombo is now a protected marine area in Argentina. 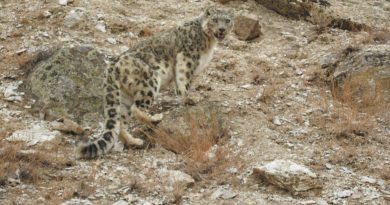 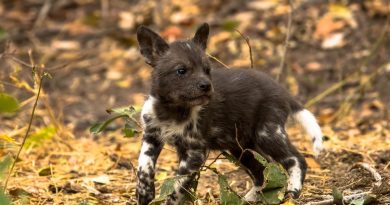 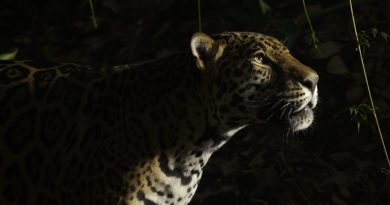