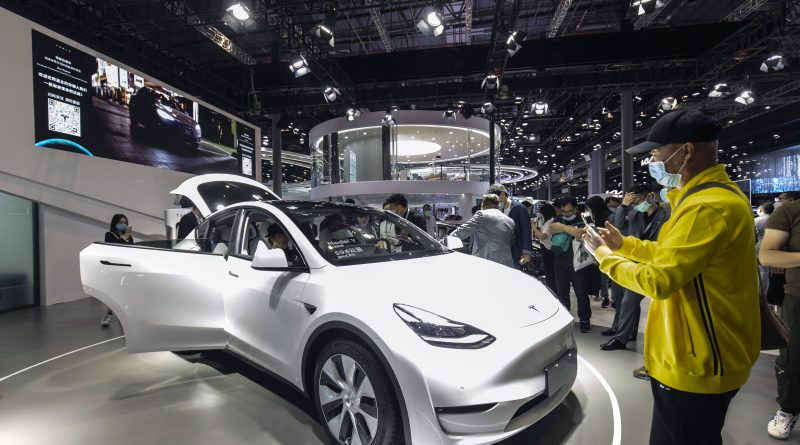 Tesla delivered 201,250 vehicles in the second quarter of 2021, the company reported.

The quarter’s deliveries fell short of expectations. Analysts were expecting Tesla to deliver around 207,000 cars during this period, according to estimates compiled by FactSet as of July 1. Estimates ranged from 195,000 to 231,000 deliveries. Tesla shares were roughly flat in premarket trading Friday.

During the quarter, Tesla produced 206,421 vehicles total, including 204,081 of its Model 3 and Y, which are its more affordable mid-range cars. It produced 2,340 Model S and X vehicles, the company said.

The second-quarter numbers broke the previous record set in Q1, when Tesla delivered 184,800 and produced 180,338 cars, even as production of its Model S and X vehicles fell to zero during that quarter.

Tesla does not break out deliveries by region or model, and it does not report on production in China versus the U.S. The company is now producing Model 3 and Y vehicles at its Shanghai plant and its U.S. factory in Fremont, California.

During the second quarter, Tesla was affected by parts shortages and price increases that plagued automakers generally. CEO Elon Musk said in a tweet on May 31 that Tesla had made some design decisions in part to cope with increasing costs, and said price increases on Tesla vehicles were “due to major supply chain price pressure industry-wide. Raw materials especially.”

The company also began deliveries of its higher-end Model S electric sedans during the second-quarter. In its classic mode, Tesla held a flashy event at its test track in Fremont, California, to kick off deliveries of the 2021 Model S Plaid, a tri-motor version of its flagship sedan marketed as the quickest production car ever made.

On June 11, Musk said “should be at several hundred cars per week soon,” but would not be producing thousands of Model S vehicles per week until next quarter.

During the second quarter, Tesla also saw the departure of execs, including former long-time acting general counsel Al Prescott in April, and both deputy general counsel Lynn Miller and former president of automotive and heavy trucking Jerome Guillen in June. 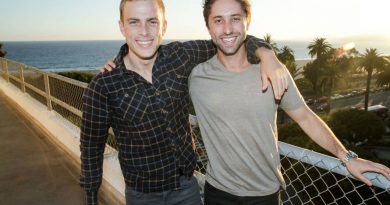 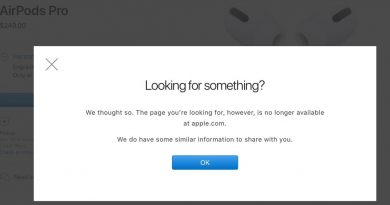 Apple has a problem with user reviews: It (still) doesn’t care