Skip to content
HEALTH
June 10, 2021 ENR
A sign for the Food and Drug Administration is seen outside of the headquarters on July 20, 2020 in White Oak, Maryland.
Sarah Silbiger | Getty Images

A third member of a key Food and Drug Administration advisory panel has resigned over the agency’s controversial decision to approve Biogen‘s new Alzheimer’s drug, Aduhelm, CNBC has learned.

Dr. Aaron Kesselheim, a professor of medicine at Harvard Medical School, said the agency’s decision on Biogen “was probably the worst drug approval decision in recent U.S. history,” according to his resignation letter obtained by CNBC.

“At the last minute, the agency switched its review to the Accelerated Approval pathway based on the debatable premise that the drug’s effect on brain amyloid was likely to help patients with Alzheimer’s disease,” he wrote in resigning from the FDA’s Peripheral and Central Nervous System Advisory Committee.

Shares of Biogen surged 38% Monday after the FDA approved the biotech company’s drug, the first medication cleared by U.S. regulators to slow cognitive decline in people living with Alzheimer’s and the first new medicine for the disease in nearly two decades.

The agency’s decision was a departure from its from the advice of its independent panel of outside experts, who unexpectedly declined to endorse the drug last fall, citing unconvincing data. At the time, the panel also criticized agency staff for what it called an overly positive review of the data. 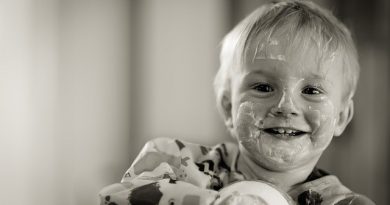 What are the health benefits of cardamom?