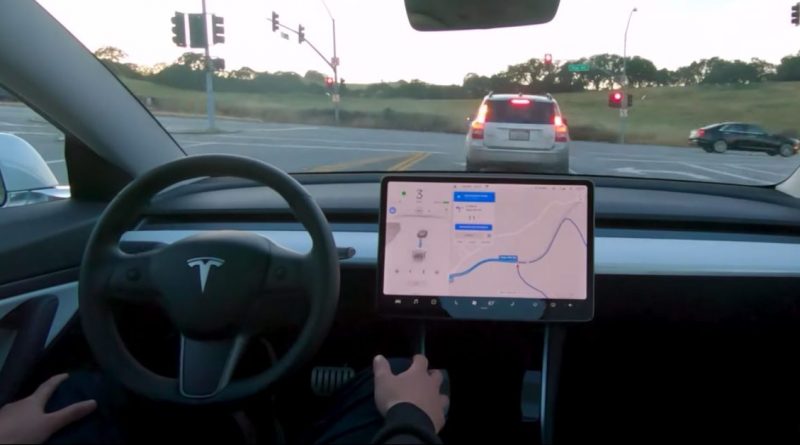 Elon Musk has updated us on the timelines for Tesla’s Full Self-Driving v9 update, which is apparently just weeks away, and the FSD Subscription, which is coming in “about a month.”

Tesla is currently testing the “feature complete” version of its Full Self-Driving (FSD) package in beta with a few thousand customers and employees through its early access program.

It’s not considered autonomous driving yet because the driver is still responsible for the vehicle and needs to be ready to take control at all times, but Tesla’s system performs all the other driving tasks autonomously, including driving through intersections.

Tesla hopes that it can keep improving on the system with customer feedback until it can gather enough data to show that it’s safer than human driving.

Over the last few months, CEO Elon Musk has been talking about Tesla moving to a new generation (v9) of its FSD software that will remove reliance on radar readings and instead have everything done through computer vision based on cameras.

The update has been pushed a few times.

Most recently, Musk said that it should be coming “no later than June.”

On Twitter today, the CEO said that the first step toward pure computer vision is going to be pushed next week with a more polished pure vision v9 a few weeks after that:

“We had to focus on removing radar and confirming safety. That release goes out next week to US production. Then a week or two to polish pure vision FSD and v9 beta will release. Difference between v8 & v9 is gigantic.”

Musk describes the step forward as “gigantic,” which is not the only adjective he used to describe the update.

The CEO has been hyping it up over the last few months – saying that it will “blow your mind.”

Last year, we reported on indications that Tesla is working on a pay-as-you-go subscription for its Full Self-Driving (FSD) package.

Later, CEO Elon Musk confirmed that Tesla planned to release such an option “toward the end of 2020.”

That never happened, and the release was later pushed by the CEO to “early 2021.”

In March, Musk said that it will “for sure” happen during the second quarter of 2021.

Last month, the CEO said that the subscription is a “sure thing” for May.

Now a month later and few weeks into May, it doesn’t look quite a sure thing with the CEO now saying that it will come in “about a month”:

“Subscription rolls out in about a month”

The FSD Subscription is expected to give access to the FSD features to a lot more people, since it’s going to be an alternative to paying $10,000 for the FSD package, which is currently the only option.

But it will not be a cheap monthly fee.

Tesla has made it clear that outright buying the package is going to better financially, which means that the monthly cost of the subscription is likely going to be over $100 per month. 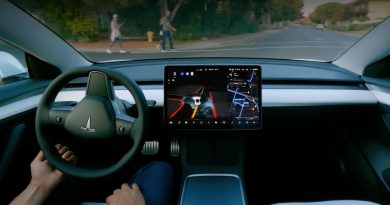 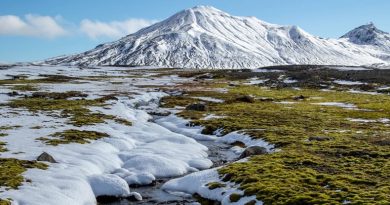 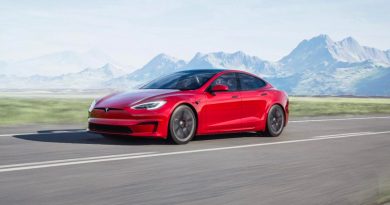