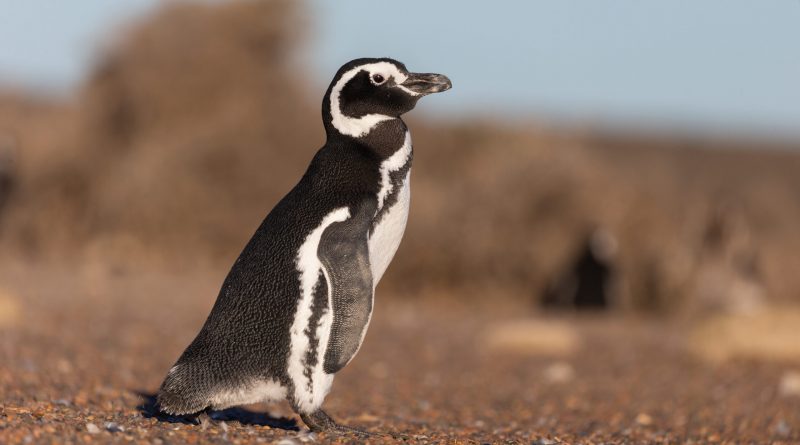 Explorers in the seventeenth century sailed the cobalt waters off Patagonia’s northern coast through a group of islands called Complejo Islote Lobos (CIL). At night, their boats swayed and rocked over the waves while a slew of Southern right whales swam alongside them. Spray from these spouting whales reflected in the moonlight, creating a scene the explorers described as ‘a sea of candles’. Centuries later, Dr. Pablo Borboroglu walks around CIL’s pebbled shoreline observing another wildlife marvel—9,000 pairs of nesting Magellanic penguins. In 2020, Pablo’s organization, Global Penguin Society (GPS), helped CIL become Argentina’s 40th national park. This protected status will safeguard not only this penguin colony, but over 460 species of plants and animals, including the spouting whales still swimming in these same waters. 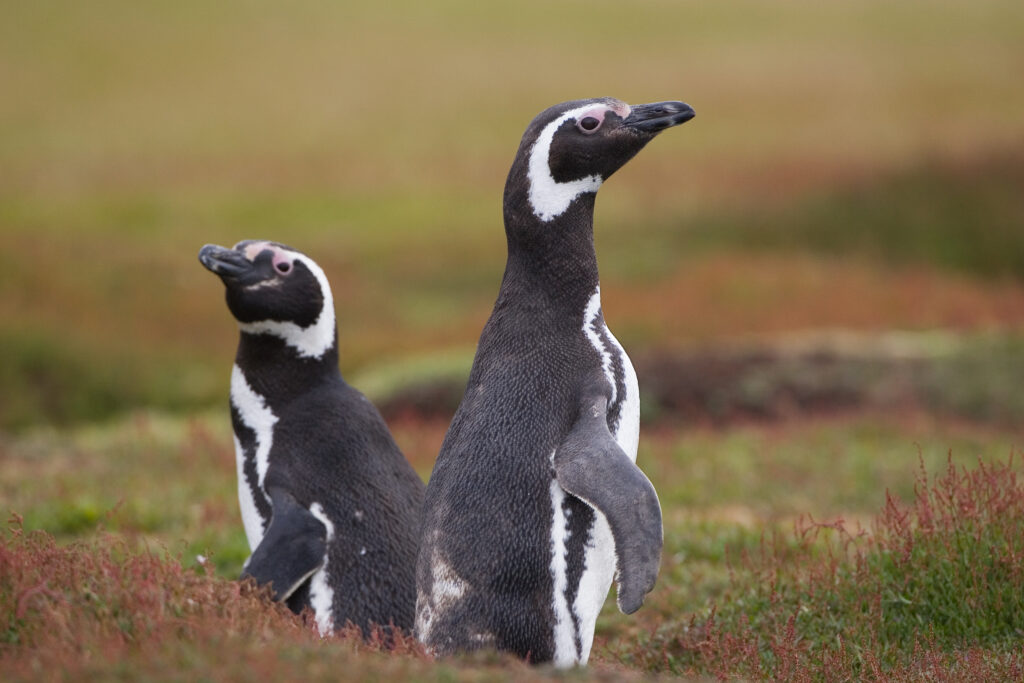 Over the years, GPS has safeguarded vast sections of Patagonia’s coast and has had a hand in creating Argentina’s marine-based national parks. Once these areas are under government protection, destructive activities such as illegal fishing, pollution, and coastal development are more easily deterred. In CIL, this is not only good news for penguins and other wildlife, but also for the people living nearby. 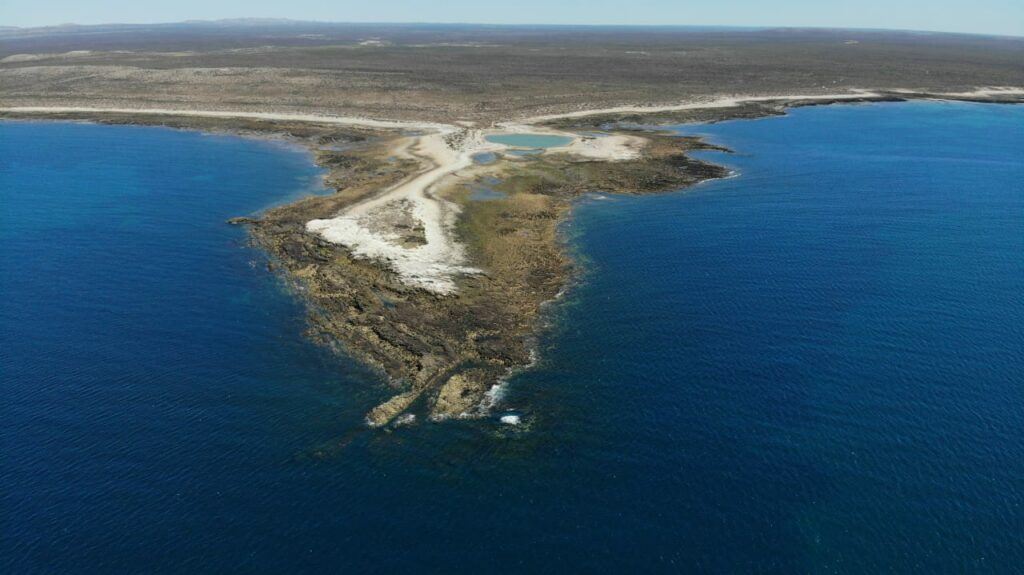 CIL is closer to Buenos Aires than other penguin colonies in Argentina, meaning it can attract tourists in the north and help revive the struggling local economy.

There are only two towns close to CIL, one of which was built around mining. Those mines shut down a few years ago, leaving many people jobless and the area hungry for a new industry. Around the same time, the local government asked GPS to make a management plan for the area. It was that process that sparked the idea to make CIL a national park—a solution that would protect CIL’s penguin colony and vast ecosystem while also generating a new tourism economy for the struggling local communities. Though coordinated by Dr. Laura Reyes and Pablo from GPS, creating the management plan was a full collaboration that included groups representing fisheries, mining, tourism, education, government, and Indigenous People. Together, these groups identified the economic and ecological value of the area, the threats to that value, and the solutions to those threats. The process also revealed CIL’s significant cultural worth—archaeologists found ancient aboriginal fishing holes and 3,000-year-old grave sites on the islands—sparking a resurgence of cultural pride in the area. This collaboration culminated in a management plan that identified national park designation as the best way to establish formal oversight to conserve CIL’s wildlife and attract tourists eager to see the penguin colony. The government agreed and in late 2020, it officially made CIL a national park. 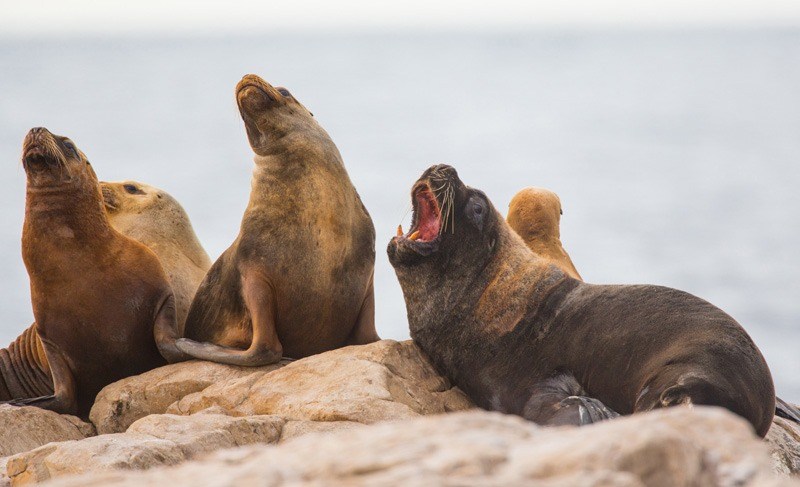 As a national park, CIL protects sea lions, Southern right whales, and other wildlife in addition to penguins.

Penguins are relatively new to CIL, they only built their colony there about 20 years ago. As climate change altered conditions in the ocean, many fish stocks migrated and the penguins followed their food supply to an uncertain future at the very top of Patagonia. In fact, CIL’s colony is the northernmost population of Magellanic penguins along the entire Atlantic Ocean. Geographically, these penguins have reached the end of the line, but fortunately, as a designated national park, they could thrive here for generations. This means that while seventeenth century explorers may not have found penguins in CIL, future explorers will. 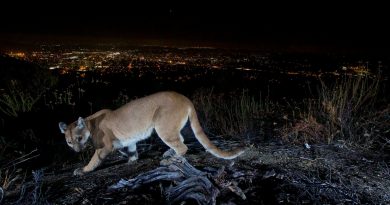 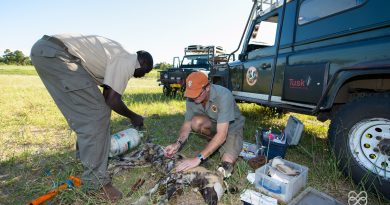 Clearing the Path for Painted Dogs 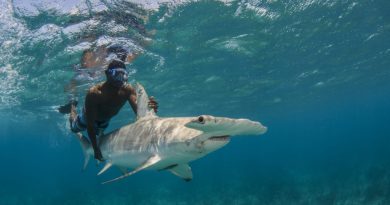