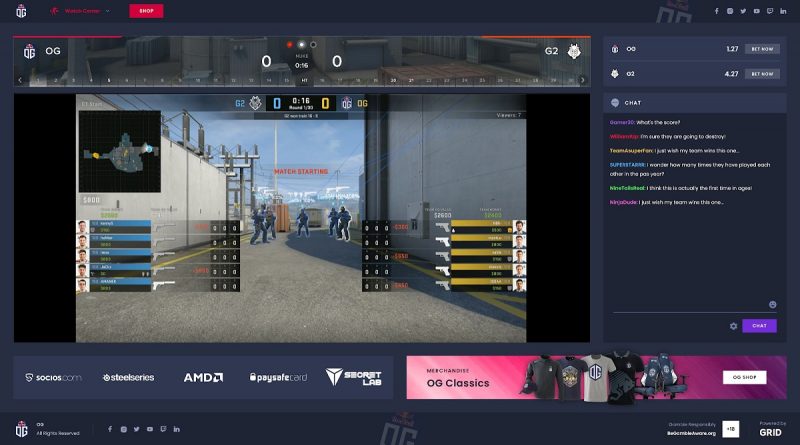 #GBSummit returns with two days of content and networking designed for industry executives.

Grid Esports has raised $10 million in a round of funding to provide game companies and players with better competitive data.

CEO Moritz Mauer founded the company three years ago to help gather better data about competitive gameplay such as esports. That data is useful to game developers, but it’s also useful for people who want to place bets on esports matches — something that has become a big business around the world.

The data can drive predictive models that can be used to calculate who will win matches. But it has other uses as well. Often, players are starving for more data than companies will typically share. That data can also help players become better at competitive gameplay, but companies often keep it to themselves and don’t realize that the data can be monetized.

“My career has been about esports, data, and betting,” Mauer said. “We started providing live data for esports betting.” 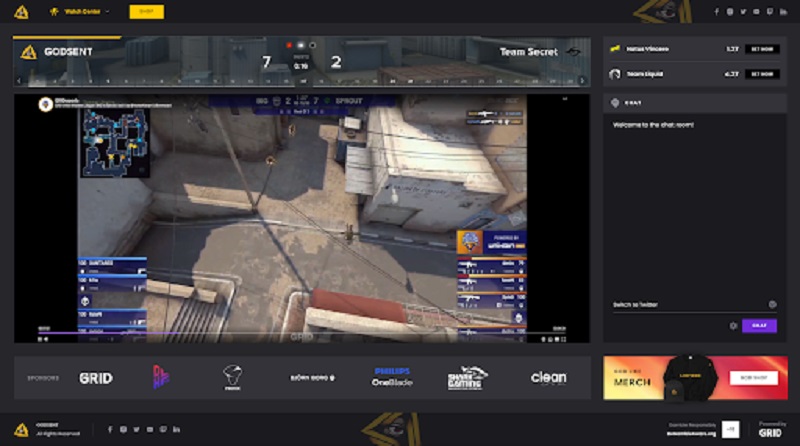 His previous company was GG Wins, and he eventually sold the company to Genius Sports. Mauer said that, over the past decade in both sports and esports, he and his team have developed technical capabilities that can help tournament organizers and game publishers unlock the engagement and monetization potential of their official in-game data, he said.

For his Grid Esports startup started a couple of years ago, things were different from the sports data business.

“I saw that the sports data companies are not well equipped to deal with esports data challenges at all,” Mauer said. “It’s an ever-evolving space, and so you can’t have a static data framework. On top of that, the data has been collected manually. That puts a limit on the accuracy and the speed at which the data can be obtained.”

Tournament organizers can use Grid’s data to extract official player data to help companies make money from it. And others can use the data to make bets on esports team matches. The comprehensive data can be used to generate predictive models that tell who is going to win a match. It can also yield information that is useful for esports commentators as they watch live matches.

He views data as an asset, and and he said data has proven to be a critical part of traditional sports business. Emulating similar dynamics that overcome esports and gaming specific data challenges has the potential to bring immense value and sustained growth to the industry’s ecosystem. The company has figured out how to automatically collect and manage data for esports tournaments on a massive scale.

“We only touch official data, and leverage it for companies,” Mauer said. 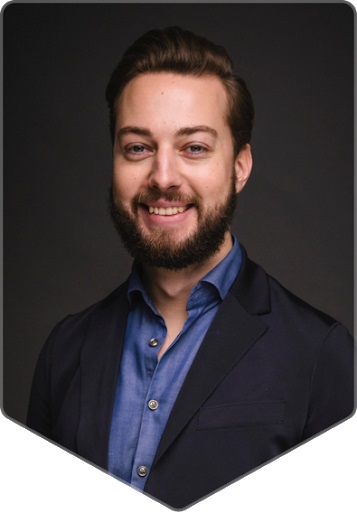 Mauer said that 2020 proved to be a massive growth year in the gaming and esports industry, and Grid benefited as well. Grid Esports launched its data platform in 2018 during the Face-It London Counter-Strike: Global Offensive Major tournament. It quickly expanded its foothold securing partnerships from other major tournament organizers like Flashpoint and WePlay. Within three years the company’s tech infrastructure supported all major esports titles and was integrated by a significant majority of top-tier tournament organizers. It will add more games over time, especially as they become more popular.

Companies like Elo Entertainment can predict who will win League of Legends matches, and they monitor interesting things like the number of tasks a player can get done in a minute.

“We are the company that ensures that they have the best data available,” he said.

Grid began expanding its services to the U.S. market at the beginning of 2020 with promising success. The company was a major driver for the first ever esports wager in New Jersey, and will be powering America’s first esports-only sports book launched at SkyUte Casino in Colorado.

The company has 67 employees. Rivals include Bayes Esports, PandaScore, and Abios. Mauer said that the company can onboard new titles and partners in a month, compared to half a year or more for others.

Grid Esports has developed a software development kit (SDK) that allows rights holders to do a minimal amount of work to extract their data resources. The tech then coalesces, simplifies and delivers application programming interface (API) feeds to visualization products, or in raw form to customers in sub-second times.

Grid Esports can help game publishers as well as stat companies such as Elo Entertainment, which provides players with better data so they can tell who the best players are. Supporting such efforts can help a game’s ecosystem flourish, Mauer said.

Previously, the company raised $1.6 million, and now it has raised $11.6 million to date. 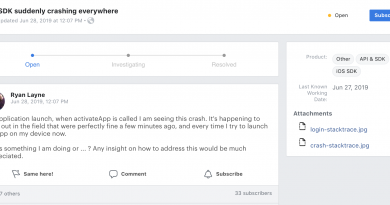 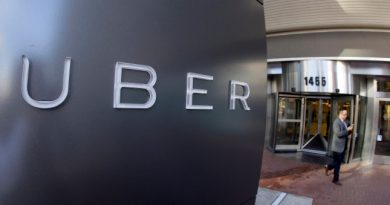 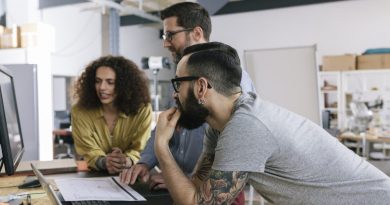 Report: 51% of IT leaders don’t think they could mitigate a data breach