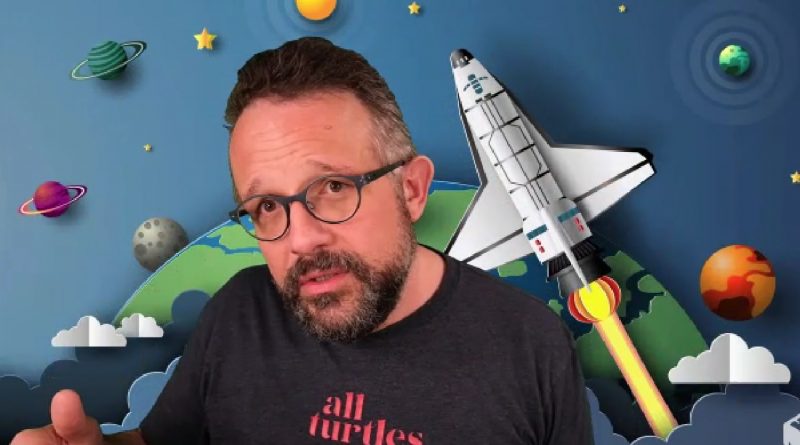 Phil Libin, CEO of All Turtles and Mmhmm
CNBC

In December, internet entrepreneur Phil Libin loaded up his car and, along with his girlfriend, drove almost 2,000 miles from his home in San Francisco to Bentonville, Arkansas. They’ve since moved a few miles east to the neighboring town of Rogers.

Libin, who’s best known as the creator of note-taking app Evernote, was three years into running his start-up studio All Turtles when he fled the stress of the Bay Area.

He’s not sure where he’s going next or when, but he’s decided one thing for sure: It won’t involve returning to an office. All Turtles closed its three physical locations — in San Francisco, Tokyo and Paris — and now has a fully-distributed workforce across the globe. Working in that fashion, Libin’s team launched a new video product called Mmhmm in May and a few months later spun it out into a separate company.

“Nobody in the company is wasting two hours a day sitting in traffic,” said Libin, who’s the CEO of both companies. “Imagine if that’s the way it always was.”

In addition to killing the commute, Libin said shutting offices lets him hire talent worldwide, and allows employees to buy a house in a market where prices aren’t as crazy as they are in New York or San Francisco. The home he’s renting in Arkansas would cost one-tenth as much to buy as a comparable place in the Bay Area, he said.

Libin works in an industry that smoothly adapted to the coronavirus pandemic. Tech stocks traded at all-time highs as recently as last month, and 2020 was a boom year for IPOs, even as unemployment skyrocketed.

That all took place while companies closed their offices and some went permanently remote. Twitter, Square and Atlassian told their employees they can work from wherever they want forever. Coinbase, the cryptocurrency exchange that could be worth $100 billion when it goes public in the coming weeks, has “Address Not Applicable” on the front page of its prospectus in lieu of a headquarters address.

Phil Libin, CEO of All Turtles and Mmhmm
CNBC

Other tech companies like business software vendors GitLab and HashiCorp have long operated with distributed workforces.

All Turtles and Mmhmm combined have about 70 employees, a tiny fraction of those more established companies. More than half have been added in the past year, fueled by a $31 million financing round that Mmhmm raised in October.

It’s not how Libin ever imagined building a company. At Evernote, which he founded in 2004, video meetings were banned.

“I hated it,” he said. “I made so many decisions going on random coffee walks. I was totally in-person. When we first went fully distributed, I was worried about whether or not we would be productive.”

Libin said the most important change he made right away was getting rid of planning meetings that required everyone, regardless of time zone, to join live. Rather, they switched to recorded video, so employees could view meetings on their own time and could rewind or stop as needed.

The success from those changes inspired Mmhmm, which takes your typical Zoom call or Microsoft Teams call and adds new graphics and dynamic slideshows for live or recorded presentations. That’s how Libin now holds his all-hands meetings.

Other tools that have made All Turtles and Mmhmm function smoothly are Slack and Figma, which sells design collaboration software, Libin said.

“When we get together synchronously now, it’s just for discussion,” he said.

Figuring out what to pay people

While productivity has clearly improved, Libin said he still has a lot to figure out when it comes to running a distributed company that’s growing rapidly. He wants to pay people based on performance and contribution rather than location — but does that mean making salaries competitive based on the Bay Area’s cost of living? Or is the baseline somewhere like Arkansas?

“It has to be more weighted towards expensive cities,” he said.

Libin is also realizing that he has to make sure people take actual vacations. Having a policy of unlimited vacation time doesn’t work if people aren’t using it, and he knows that employees really need extended breaks. So Libin updated and formalized the rules.

“Part of the job of managers is to not just allow team members to take time off,” Libin said. “It’s their job to make sure everyone does it.”

Ultimately, the cost savings associated with getting rid of real estate and office-related perks will be offset by higher expenses to keep everyone comfortable, happy and sane in whatever environment they choose.

“We’re not doing this because it’s cheaper,” Libin said. “Whatever money we happen to save on rent or anything else, we’ll spend it on other things.”

There’s one other thing that Libin hopes to avoid forever during the workday: April Fools’ Day jokes. Companies largely abstained from putting out pranks on April 1 of last year because of the global crisis caused by the pandemic.

Mmhmm is declaring April 1, 2021, as the first annual April Truth Day. On Thursday, the company is inaugurating the practice by unveiling a significant new product.

WATCH: Slack CEO on the future of remote work in different sectors 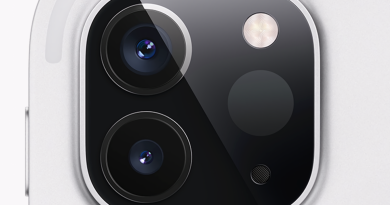 Lidar is dull on iPads, but could go beyond AR on the iPhone 12 Pro 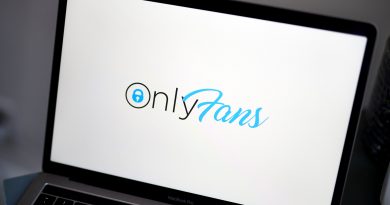 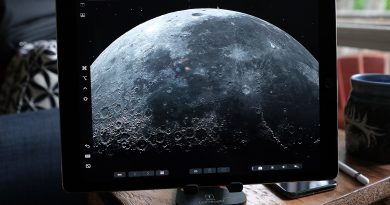 Apple’s Sidecar just really *gets* me, you know?