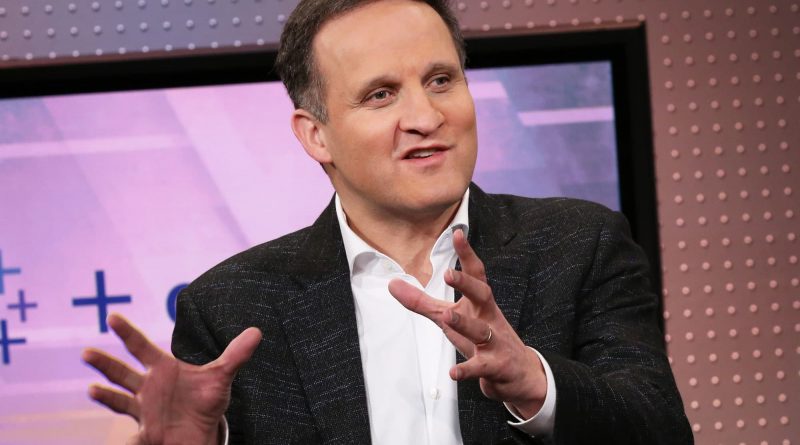 Amazon has chosen to Adam Selipsky, currently CEO of Salesforce-owned Tableau, to run its Amazon Web Services division. Andy Jassy, the current head of AWS and the person chosen to replace Jeff Bezos as the head of all of Amazon, informed employees in an email on Tuesday.

A copy of the memo follows.

I want to share that Adam Selipsky will be the next CEO of AWS.

Adam is not a new face to AWS. Back in 2005, Adam was one of the first VPs we hired in AWS, and ran AWS’s Sales, Marketing, and Support for 11 years (as well as some other areas like our AWS Platform services for a spell). Adam then became the CEO of Tableau in 2016, and ran Tableau for the last 4.5 years. Tableau experienced significant success during Adam’s time as CEO– the value of the company quadrupled in just a few years, Tableau transitioned through a fundamental business model change from perpetual licenses to subscription licensing, and the company was eventually acquired by Salesforce in 2019 in one of the largest software acquisitions in history. Following the acquisition, Adam remained the CEO of Tableau and was a member of Salesforce’s Executive Leadership Team.

Adam brings strong judgment, customer obsession, team building, demand generation, and CEO experience to an already very strong AWS leadership team. And, having been in such a senior role at AWS for 11 years, he knows our culture and business well.

With a $51B revenue run rate that’s growing 28% YoY (these were the Q4 2020 numbers we last publicly shared), it’s easy to forget that AWS is still in the very early stages of what’s possible. Less than 5% of the global IT spend is in the cloud at this point. That’s going to substantially change in the coming years. We have a lot more to invent for customers, and we have a very strong leadership team and group of builders to go make it happen. Am excited for what lies ahead.

P.S. Adam will return to AWS on May 17. We will spend the subsequent several weeks transitioning together before making the change sometime in Q3.

This is breaking news. Please check back for updates. 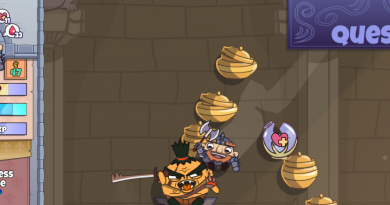 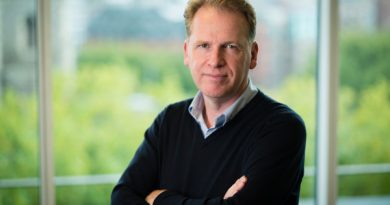