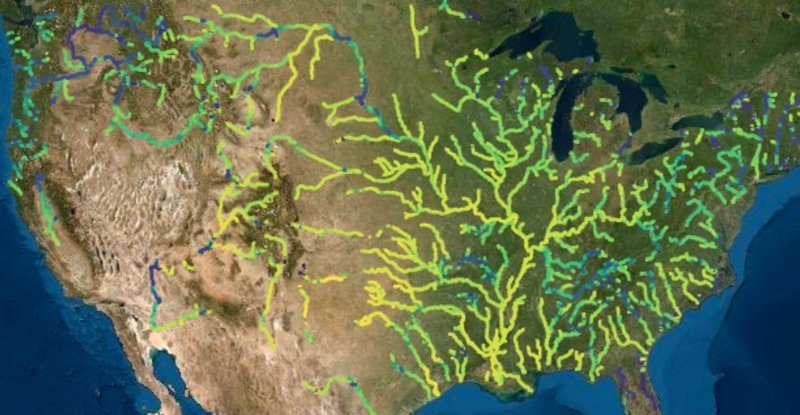 Close your eyes. What colour is a river? The perfect blue we can see in our imagination is not usually reflected in reality, where rivers can run green, brown, yellow, and more.

These different hues are not superficial. The colour of rivers reflects the health of natural waterways, which means simply looking at a river can give us an idea of how its water is faring in terms of things like pollution, sediment, and algae.

But while people have been judging water quality in rivers based on their colour for untold generations, scientists haven’t widely used river colour itself as a visual proxy for gauging the health of macro-scale river networks – which could be a missed opportunity, researchers think.

“Water colour, as perceived by the human eye, is … an intuitive and broadly applicable water measurement,” a team of researchers led by environmental scientist John Gardner from the University of North Carolina at Chapel Hill explains in a new paper.

“It is intuitive since it is based on human perception of colour, and people often discern water’s suitability for consumption, recreation, and aesthetic value based on water colour.”

In the new study, Gardner and his team combined this traditional way of appraising river health with a much broader outlook – the remote sensing capabilities of satellites.

By analysing a massive trove of satellite data from NASA and the USGS’s Landsat program – representing almost 235,000 images taken over the 34-year span from 1984 to 2018 – the researchers were able to measure and monitor the colours of all large rivers in the continental US during the interim.

The results, which you can also check out via an interactive website, show that whatever colour rivers take, it’s not frozen in time: the dominant colour in one-third of American rivers significantly changed during the study period.

“Over the full record, 33 percent of rivers had significant trends in colour, but the direction of the trend varied regionally,” the team writes, noting that seasons also affected river colour, with summer and spring shifting river colours towards the red end of the spectrum.

“Hotspots” of change were often located near dams and urban areas, the team found, with connected lakes and reservoirs serving as sediment traps and algal incubators.

Given the alarming, ongoing changes happening in American river systems, this new means of remotely monitoring river colour could be an important tool for estimating the health of waterways, not just in the US, but internationally.

Of course, this kind of system doesn’t directly sample water in any given place to yield an analysis of what’s in it, but as far as helpful proxies go, these are data we’ve already been collecting for decades, just never analysed on such a scale.

“The intuitive and easily observable nature of water colour could enable collection of massive volumes of data across spatial and temporal scales for water quality monitoring, identifying global hotspots of change, and advancing macrosystems ecology in rivers.” 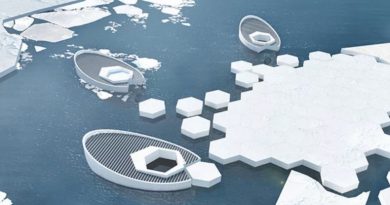 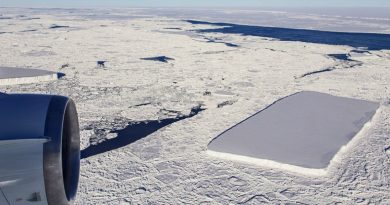 Here’s the science behind that near-perfect rectangular iceberg 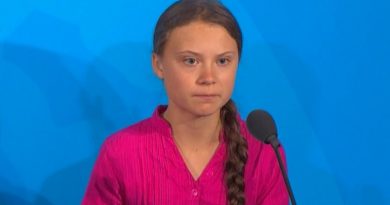