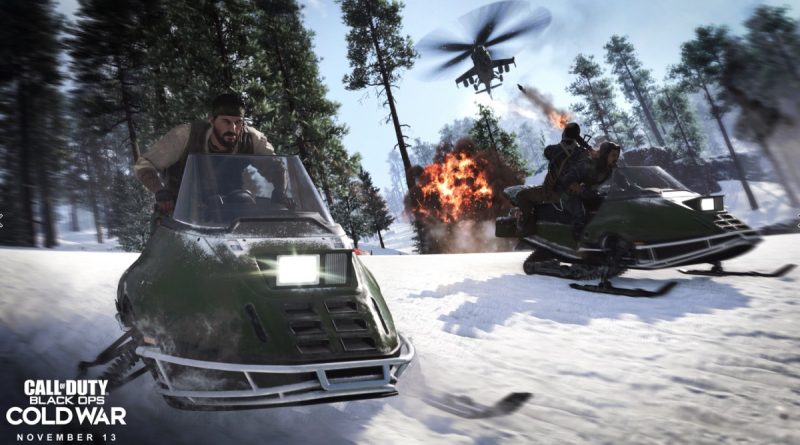 Activision Blizzard Europe/Middle East/Africa managing director Anna Malmhake said in a statement on Sunday that the title is releasing into the largest and most-engaged Call of Duty community ever, thanks to the expansion of the franchise in the past year. (Here’s our review of the game).

Call of Duty: Mobile has reached more than 300 million downloads on mobile devices, and the battle royale mode Call of Duty: Warzone has been downloaded more than 80 million times. Malmhake said the company will continue its practice of launching free post-launch content.

Meanwhile, some players are reporting bugs. I noticed a bug in the single-player campaign on the PlayStation 5, in a part where two characters are standing on a platform being airlifted by a helicopter. The platform carries a mainframe computer and the two characters have to fend off attackers from all sides. The bug is a graphics flaw where you slide off the platform as it rocks back and forth. I encountered this on a couple of difficulty modes on the PS5.

Activision has also had to address bugs that affect PS5 version downloads, as well as one that disconnects PlayStation 4 DualShock controllers during the game.

I’ve had a pretty easy time playing multiplayer matches, which is pretty unusual for a big game launch, as traffic disruptions are normal at launch.

Activision Blizzard hasn’t disclosed total sales for the game or the franchise. Last year, the company said Call of Duty had topped more than 300 million copies sold since 2003. 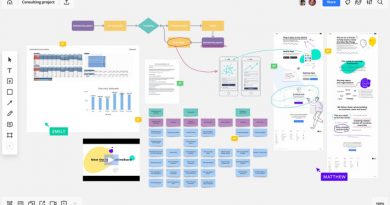 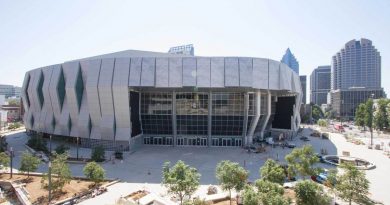 5G will change how we watch sports in person 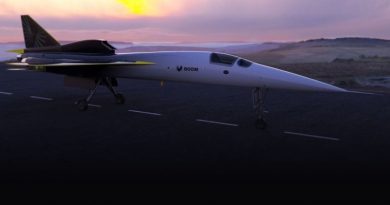