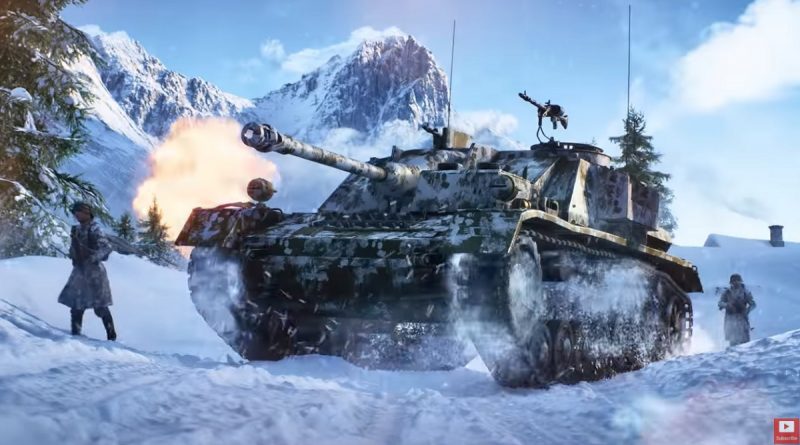 Electronic Arts CEO Andrew Wilson today said that the next Battlefield game (which may or may not be called Battlefield 6) is coming in the holiday season of 2021.

Wilson made the comments during an analyst call about EA’s earnings for the second fiscal quarter (third calendar quarter) ended September 30.

He said that EA expects to share a lot more about the game in the spring. He also said that DICE is creating “our next Battlefield game with never-before-seen scale. The technical advancements of the new [PlayStation 5 and Xbox Series X/S] consoles are [enabling] the team to deliver on a true next-gen vision for the franchise. We have hands-on play testing underway internally, and the team’s been getting very positive feedback on the game as we’ve begun to engage our community.”

Blake Jorgensen, chief financial officer, added in the call with analysts that Battlefield and other titles would drive strong bookings and earnings growth in 2021.

That’s all they said about the new game, but we’ll be looking for more news in the spring. Battlefield 5 released in November 2018.

In response to a question, Wilson said that DICE had been given an extra year to develop the next Battlefield game, and he noted the talent working on the game is amazing but it’s tough to develop games during the pandemic. 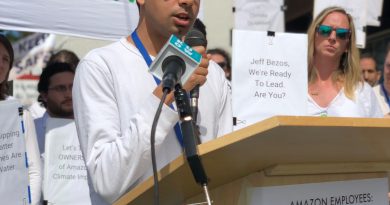 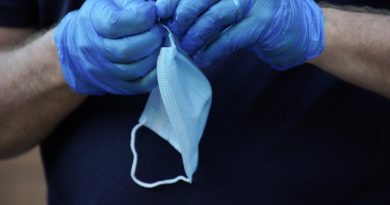 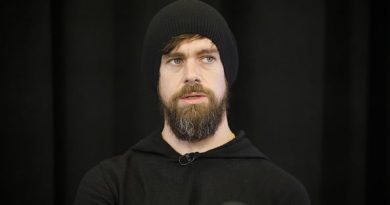