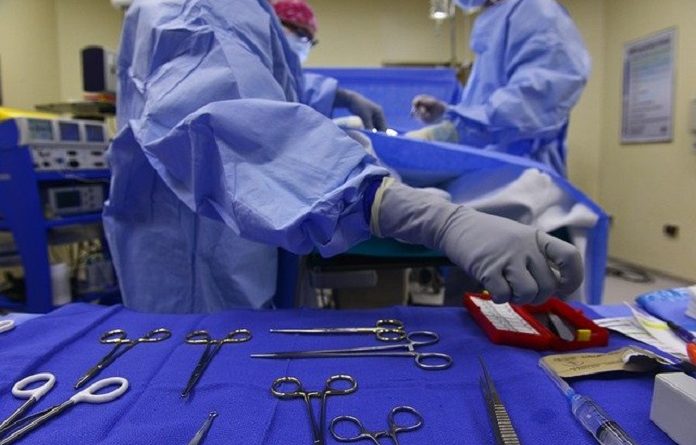 A recent research study examines the link between bariatric surgery and life expectancy.

Obesity is known to shorten life expectancy and can lead to diabetes mellitus, cardiovascular disease, hypertension, stroke, and certain cancers. Not only can these conditions reduce the quality of life, but there is an increased risk of premature death. Bariatric surgery is known to reduce the risk of death from obesity. However, its effect on life expectancy has been unclear.

Researchers from the University of Gothenburg began a study in 1987 on Swedish obese subjects to assess bariatric surgery’s effect on life expectancy.

The study analyses data on 2,007 adult patients who underwent bariatric surgery, and a control group of 2,040 given conventional (non-surgical) treatment for obesity, recruited between September 1, 1987, and January 31, 2001. Also included was a representative group of 1,135 people from the general population.

The results published in The New England Journal of Medicine (NEJM) showed that in patients with obesity, bariatric surgery was associated with longer life expectancy than conventional obesity care.

The study identified that:

Although bariatric surgery was associated with increased life expectancy over non-surgical methods, life expectancy remained shorter than that of the general population. Possible explanations for the remaining higher mortality include; irreversible effects of obesity-related metabolic dysfunction, surgical complications, and other factors causing death (alcoholism, suicide, and trauma).

The study highlights a higher risk of alcohol abuse, suicide, self-harm, and serious fall-related injuries among patients with obesity who had undergone bariatric surgery compared to those who have not. This is consistent with previous research in this area. In the future, improvements in identifying patients at increased risk for substance abuse or self-harm could further improve survival in association with bariatric surgery.

Bariatric surgery is known to aid lasting weight loss and lower the risks of cardiovascular disease, diabetes mellitus, and cancer. This recent study also shows that bariatric surgery prolongs life expectancy for the average patient compared to the non-surgical treatment of obesity. However, researchers highlight that the study purely shows averages and cannot account for each individual patient. Close pre- and post-operative education and monitoring play a vital role in the success of bariatric surgery. Each patient must get appropriate information to make an informed choice when considering obesity treatment.

Image by skeeze from Pixabay

Fluctuating blood pressure may speed up cognitive decline in Alzheimer’s

How can you help a loved one with depression?