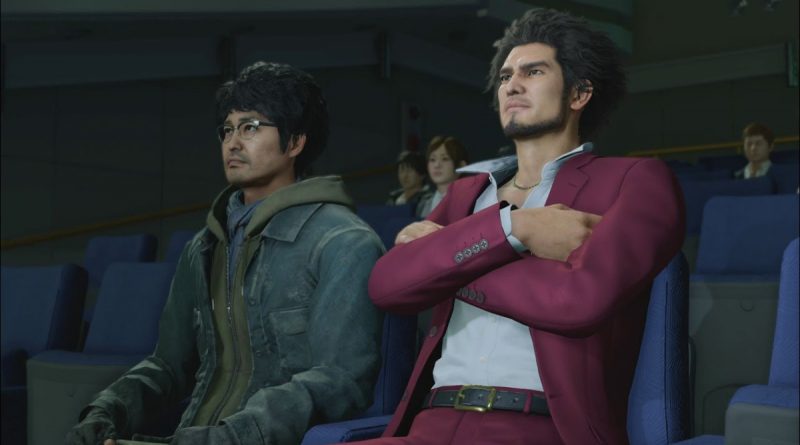 Yakuza: Like A Dragon is exactly the kind of game that I expect to find at a console launch. That is to say that it’s the same as the current-gen version with no obvious improvements. A part of this is that I’m already taking some of the benefits of the Xbox Series X for granted because I have a hole inside of me that prevents me from ever feeling happy or satisfied. Yakuza: Like A Dragon on Xbox Series X loads quickly. It’s also an ideal game for Quick Resume, because it’s like leaving a bookmark in a novel. But the actual experience of playing Yakuza hasn’t changed much.

I think Yakuza is emblematic of what we can expect from early games on each new console. Cross-generation releases are common at launch, and this is one of those. Sega and developer Ryu Ga Gotoku Studio built the game for the current systems first, and it’s not rebuilding it from the ground up on Xbox Series X.

But playing the game on Xbox Series X will likely offer the best console experience. And with Quick Resume, it could even edge out the PC.

In terms of visuals, Yakuza: Like A Dragon should offer a more consistent framerate, with a few graphical perks compared to the PlayStation 4. But you’ll still select between graphics presets. High Resolution mode renders at true 4K. High Framerate tunes down the settings and resolution, to lock at 60 frames per second. Normal, meanwhile, runs mostly at 60 frames per second but with a dynamic resolution and slightly lower settings.

For me, Normal feels like the way to play. But it’s also not some revelation about the power of the Xbox Series X.

Like with Dirt 5, the hurdle isn’t hardware — it’s time and money.

Don’t let anything I’ve written so far turn you away from Like A Dragon. This Yakuza game is still providing me with tons of entertainment.

So far, I’ve had the chance to play two games updated to run natively on Xbox Series X: this and Dirt 5. And Dirt 5 is definitely more interesting for me as a writer because it has a 120Hz mode. That’s new and shiny. And yet, Yakuza is the one I’m the most interested in playing.

Like previous Yakuza games, Like A Dragon is an absurdist RPG, and this entry really turns up those elements. In my time with this preview build, I’ve warded off evil sleep spirits, took a written exam, and failed to identify a public urinator. I also punched someone so hard that I solved their mental-health issues, which wasn’t great.

Also, the public-urinator thing involves you teaming up with the police to narc on someone. So maybe the game’s politics are a bit embarrassing. But it has so many pee puns, and the person I thought was peeing was actually just playing a flute, so I’m not taking this too seriously.

But this is the point. I already have stories from my time with Yakuza: Like A Dragon, and that’s more important than trying to chase the next-gen gimmicks. Developers will eventually give you ray tracing and high refresh rates. If you’re buying a console at launch, however, don’t worry about that stuff. Focus on the games. 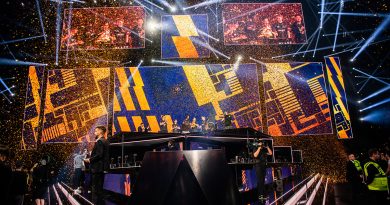 The future of esports is bigger, messier, and worldwide 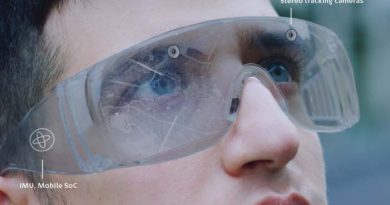 Reviewed by Emily Henderson, B.Sc.Oct 28 2020 While an infant’s genes distinguish her from other newborns, a new peer-reviewed study