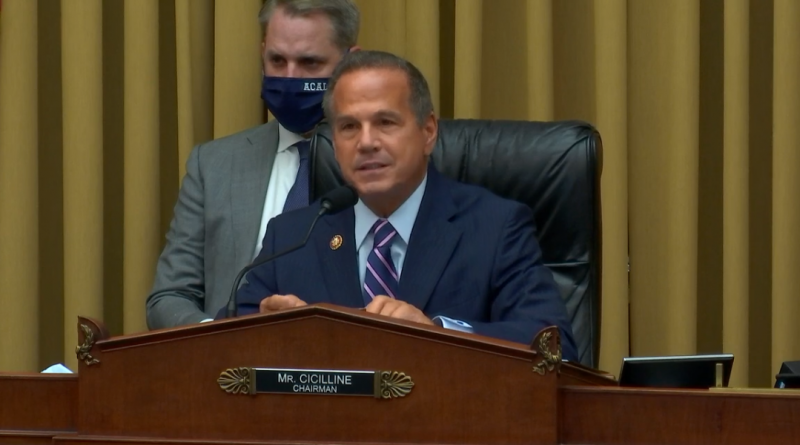 Rep. David Cicilline (D-RI) thinks antitrust regulation of Big Tech companies like Amazon, Apple, Facebook, and Google is going to be tough, and in order to pass meaningful reforms that rein in the power of Big Tech companies, Congress will need the help of the American people. Cicilline is chair of the antitrust subcommittee in Congress and spoke Sunday as part of a Yale University School of Law conference about antitrust ahead of the anticipated release of what Cicilline calls the most extensive antitrust law reform investigation by Congress in more than 50 years. Identifying anticompetitive behavior by big companies is pretty easy, he said, but developing solutions and gathering the necessary political support for reform is the challenge.

“We’re going to have to combat companies that have an enormous stake in maintaining the status quo, which has been enormously profitable for them, and so this will be a big fight,” he said. “We’re going to need the support of the American people. When we move forward with this legislation, it will only happen if we can rally the country around it, because we’re fighting against strong economic forces and powerful corporations that are likely to oppose what we’re trying to do, and getting the American people on our side to understand it matters in their daily lives is going to be really critical.”

In June 2019, the antitrust subcommittee, a part of the House Judiciary committee, began an investigation into the impact of Amazon, Apple, Facebook, and Google on digital markets. That report is expected be released in the coming days. In all, Cicilline said the subcommittee held 7 hearings, collected 1.3 million internal documents and communications, and heard from dozens of witnesses and experts. He said the subcommittee report will give Congress “a menu of options” for how to reform antitrust law in the coming months and years.

A Department of Justice investigation into Google is also expected out this week, according to Politico.

Ahead of the congressional report’s release, in a conversation with Yale economics professor Fiona Scott Morton on Sunday, Cicillne talked about the kind of antitrust solutions he thinks are politically feasible and effective. On the list: Data portability, enacting the kinds of separation of power that prevents the owner of a platform from favoring their own products over others, and giving federal agencies who enforce antitrust law like the Federal Trade Commission (FTC) the resources they need for more robust enforcement.

In reaction to steel and railroad trusts of the late 19th century and subsequent monopolies, federal agencies like the FTC or Department of Justice gained a reputation for bringing antitrust cases against monopolies. Notable examples in tech include IBM in the 1970s and Microsoft in the 1990s. In recent decades, there are few examples of major antitrust enforcement action by the government in any industry. One of the last large cases came to end when the Department of Justice settled with Microsoft in 2001. Ironically, experts testifying before Congress said reduction in Microsoft’s anticompetitive behavior back then enabled the rise of Amazon, Facebook, and Google.

Cicilline also believes modernization of antitrust statutes to respond to a series of “very bad court decisions” is also in order.

“We [Congress] get to set competition policy and the court has on its own out of whole cloth made determinations that are inconsistent with congressional intent and we have to correct that; that’s on us to do,” he said.

The antitrust subcommittee held its final hearing last week and among topics discussed were court rulings that made it successively harder to block a merger. Facebook’s acquisition of Instagram and WhatsApp as well as Google’s acquisition of AdMob and DoubleClick were repeated topics of discussion throughout the congressional antitrust investigation. In the hearing, Cicilline suggested that Congress may need to pass law to address an overreach by courts, while Rep. Ken Buck called for greater resources for the Department of Justice and FTC. He added that the burden of proof that a merger is not anticompetitive should be shifted from regulators to companies, a solution that came up in previous testimony before the subcommittee.

In the course of its lengthy investigation, Cicilline said, evidence of Congress’ shortcomings was also found. He said it’s clear that antitrust law, much of it dating back to the Sherman Antitrust Act of 1890, is in need of reform, but that it’s also clear a congressional mandate to ensure agencies enforce antitrust law also fell short.

“Resources means money, but it also means that they are sufficiently led by people who are sufficiently enthusiastic and creative to use all the tools available to provide robust antitrust enforcement,” he said.

Political pollsters predict Democrats will win a majority of seats in the House of Representatives and a potential majority in the Senate in the Nov. 3 general election. If Congress win both houses of Congress and the presidency it could have major implications for tech policy. 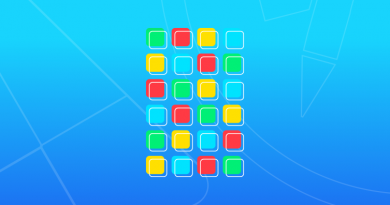 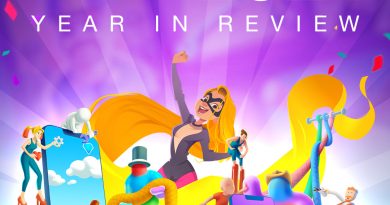 How Rollic sees the future of ‘TikTokable’ hypercasual games 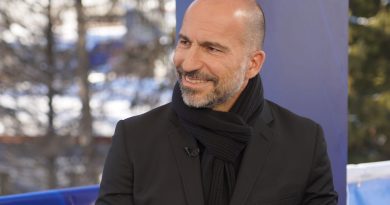