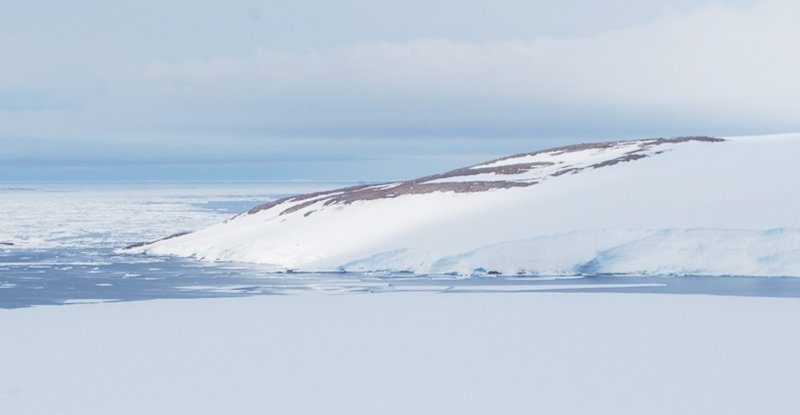 As the world warms up, melting ice sheets across the globe are exposing everything from trapped methane gas to Viking remains.

Now a new discovery has been made in the receding snow packs: the remains of 800-year-old penguins.

Having discovered what initially appeared to be fresh Adélie penguin remains at Cape Irizar on the Antarctic coastline, researchers were surprised to discover that carbon-dating put the carcasses at a minimum of 800 years old.

Some of the less well-preserved remains even date back around 5,000 years, the team says.

The site was originally identified by the pebble mounds used to build penguin nests, with penguin chick bones scattered on the surface. That didn’t make sense – there’s no record of a penguin colony in this spot since records began in the early 1900s.

After further excavation and the recovery of penguin bone, feather, and eggshell, subsequent analysis revealed this was in fact a long-abandoned penguin habitat.

“Overall, our sampling recovered a mixture of old and what appeared to be recent penguin remains implying multiple periods of occupation and abandonment of this cape over thousands of years,” says marine biologist behind the discovery Steven Emslie, from the University of North Carolina Wilmington.

“In all the years I have been doing this research in Antarctica, I’ve never seen a site quite like this.”

Penguins may have moved from the spot due to increasing snow cover or other climate shifts, but as more snow fell, the remains were preserved and frozen – kept in an almost fresh state until Emslie and his colleagues happened upon them.

With the average annual temperature of this part of the continent rising by between 1.5 and 2 degrees Celsius since the 1980s, the trapped remains have now been revealed and are decomposing as normal. 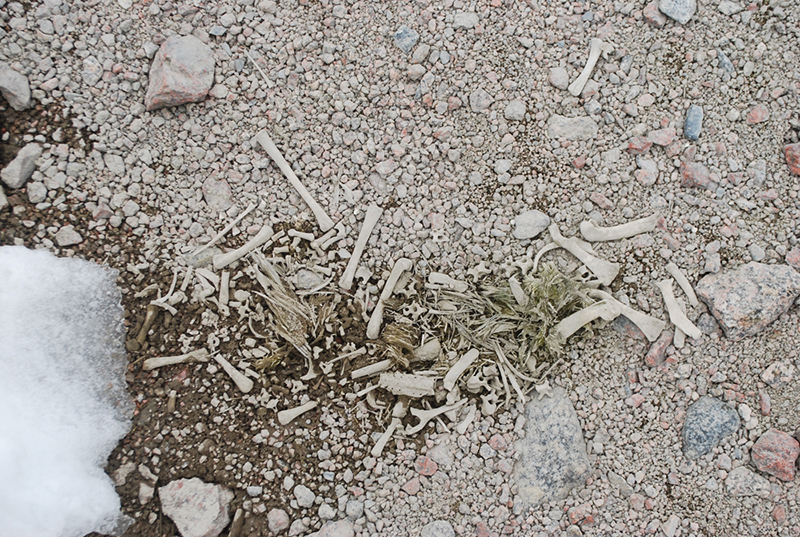 “This recent snowmelt revealing long-preserved remains that were frozen and buried until now is the best explanation for the jumble of penguin remains of different ages that we found there,” says Emslie.

Emslie suggests that so-called ‘fast ice‘ stretching inland from the sea may have begun to form as temperatures cooled, leaving the site inhospitable for penguins for much of the year. Now the reverse effect is underway with much of the ice melting.

The climate change currently happening on our planet is not just revealing the remains of long-dead animals, it’s also bringing some organisms back to life. Unfortunately, on balance, we’re on track to lose many more species than we gain.

As for Cape Irizar, the researchers think that its long history of hosting penguins might be about to enter a new chapter after a hiatus that’s lasted for centuries.

“[Penguins] need pebbles for their nests, so they are going to find all the pebbles that are already on the land at this site very attractive,” Emslie told the New York Times. “I would not be surprised to see them make this place their home again in the near future.”

The research has been published in Geology.