There have been several studies showing that with human coronaviruses other than the SARS or SARS-CoV-2 pathogens, the virus persists for shorter periods in warmer weather than in other conditions. A recent study published on the preprint server medRxiv in September 2020 shows that the effect of climatic factors such as temperature and humidity is mediated mostly through human mobility. Thus, human behavioral changes are still the mainstay of containment rather than hoping for weather conditions to keep the virus at bay. 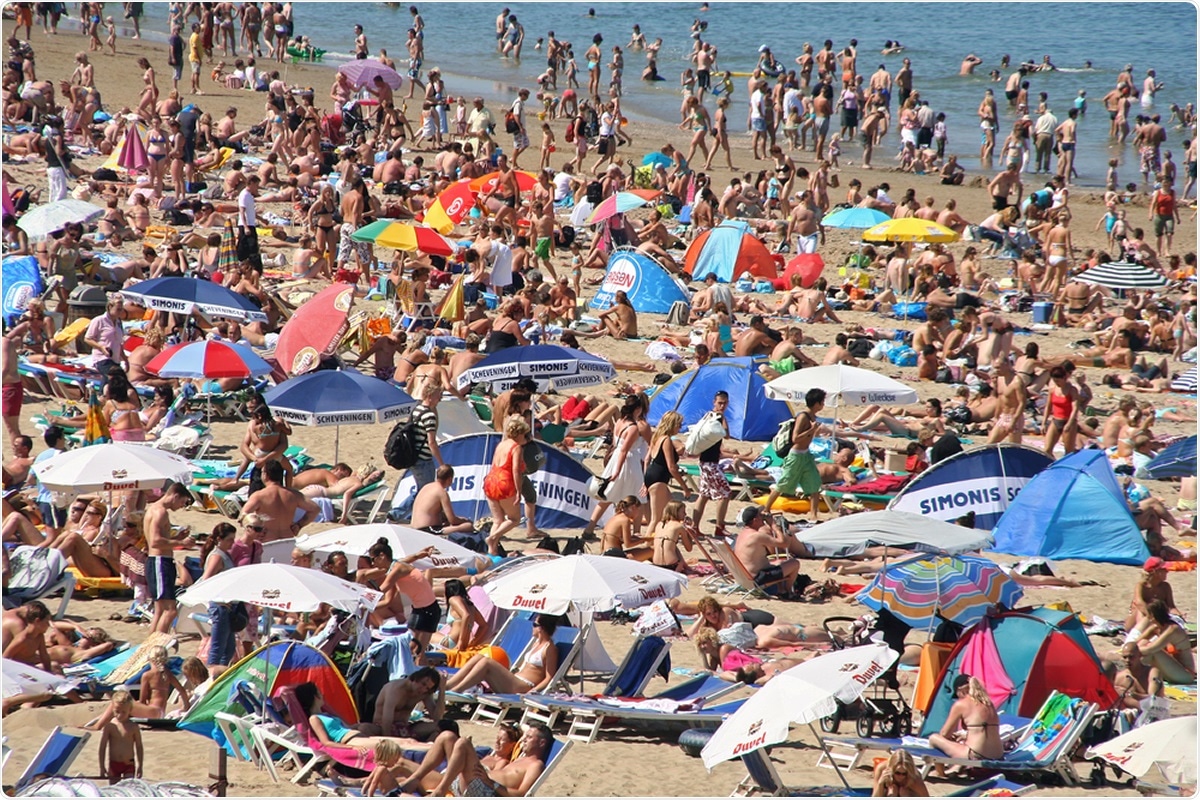 Some earlier papers support a seasonal pattern for the COVID-19 pandemic, especially since the earlier viruses have shown similar stability characteristics in the laboratory setting. Again, prior research shows that the virus rapidly becomes unviable in hotter, more humid climates, which has caused the epidemic curve to appear quite different in tropical and subtropical countries as well. The virus has been shown to spread more rapidly in cold, dry conditions.

This has given rise to quite a few studies which model or estimate seasonal changes in viral transmission based on the temperature in various cities. Some have produced firm conclusions that climate may be of marginal significance. On the other hand, recent empirical studies have been completed, which support earlier projections of the adverse effects of warmth and humidity on virus survival. However, the evidence is still insufficient for any firm conclusions to be drawn.

As of now, dry cold regions where the temperature is between 40 and 50 degrees Fahrenheit may be responsible for greater viral spread, the largest reduction being by 30% to 40% at temperatures above 25 degrees. However, even this reduction is inadequate to arrest the exponential spread of the virus, and such temperatures are found in only some parts of the world. Thus, most outbreaks are seen to form in cold and dry areas all over the world.

Nonetheless, the link between temperature variations and the inhibition of the spread of COVID-19 appears to be weak.

The researchers comment, “Even if one assumes that SARS-CoV-2 is as sensitive to climate as other seasonal viruses, summer heat still would not be enough right now to slow down its rapid initial spread through the human population.”

Some other studies show that the number of daily deaths is related to the diurnal range of temperature, as well as the number of cases and the mean temperature. However, there is no proof that the case count reduces when the temperature rises. In fact, some have raised doubts as to the existence of such a relationship between virus survival and high temperature and humidity.

When adjusted for variables such as population size, population density, and the expenditure on health during January to March, the results still showed that the highest growth of the pandemic was in the temperate regions of the Northern Hemisphere, when the mean temperature was 5 degrees Celsius, with a specific humidity of 4-6 g/m3.

Other climate factors like solar radiation, wind factors, and rain have not been well studied in this regard. However, the presence of rain and wind typically pushes up the rate of transmission, perhaps not due to viral factors but because people tend to stay indoors. One study found that exposure to ultraviolet radiation in sunlight had a U-shaped relationship with the transmission rate. This would mean that temperate climate zones would experience a drop in the viral spread during summer. Still, in tropical countries, the transmission would go up because of the very intense ultraviolet exposure at these times. Some other researchers have shown that ultraviolet exposure is beneficial in hindering the pandemic.

The wind speed could carry respiratory droplets for much farther distances, but could also impair the stability of the droplet and the survival of the virus, which would lead to reduced transmission. In Turkey, for instance, the wind speed with a 14-day lag, that is, as recorded 14 days before the case count of interest, showed a positive association, and this correlation is supported by some other researchers, but not by all.

The current study by a French research team finds that climate has a nonlinear effect on the viral spread, modulated by mobility, which is influenced by climatic conditions. Temperature and humidity, when examined singly, affect the case and fatality counts much less when appropriate 28-day lags are used to allow the effects of infection to appear. When all climate-related factors are modeled together, temperature and ultraviolet radiation have the strongest correlation with the pandemic.

The ultraviolet radiation was found to have an inverted U-shaped relationship with cases; only at very high levels of radiation will cases be significantly reduced.

However, when an interactive model is used, temperature, humidity, and solar radiation have strong combined negative correlations with cases and fatalities. Still, warm sunny days encourage mobility, which partly cancels out the reduction in fatality rate caused by climate factors. On the other hand, favorable temperatures reduce indoor crowding and may reduce transmission in this way.

Rather than using straightforward findings such as an increasing fatality rate with increasing mobility, and a higher case rate associated with lower mobility, it is necessary to control for reverse causation and other confounding factors. For instance, as the number of cases increases, restrictions on mobility are likely to come into play. And as lockdowns are implemented, the fatality rate comes down but over a different timescale. Thus, such factors must be taken into account.

Again, mobility will push up the number of infections in a seven-day period of sunshine, with the sunshine strengthening this effect. With a 28-day lag being applied to detect fatalities stemming from this exposure, however, the effect is more significant. This reflects the greater ability of the latter parameter to capture the change in the pandemic with the weather.

The researchers point out, “Increasing individual mobility is a factor of virus spread: when more people are more mobile, the social distancing is likely to be reduced and the transmission rate to increase.”

The primary channels through which climate factors lead to alterations in the viral transmission rate are, therefore physical, and mediated by human behavior, mainly mobility. Thus, the hottest summers are likely to add only a little to the positive effects of strict physical distancing, especially since while the hot weather and solar radiation reduce viral fitness, social distancing is likely to be neglected as well as hand and face hygiene. Thus, such seasons will call for measures like mask-wearing and social distancing to be implemented more stringently.

The researchers call for more work on air quality and pollution as other modifying factors on climate-related risk in the current model. Pollution, for instance, is known to increase the intensity of the virus. A more holistic view would lead to recommendations embracing the need to forswear unsustainable human activity, mitigate climate change, and other broad-based action to prevent interspecies transmission of such novel pathogens and thus forestall future pandemics.

How to care for someone with Alzheimer’s disease