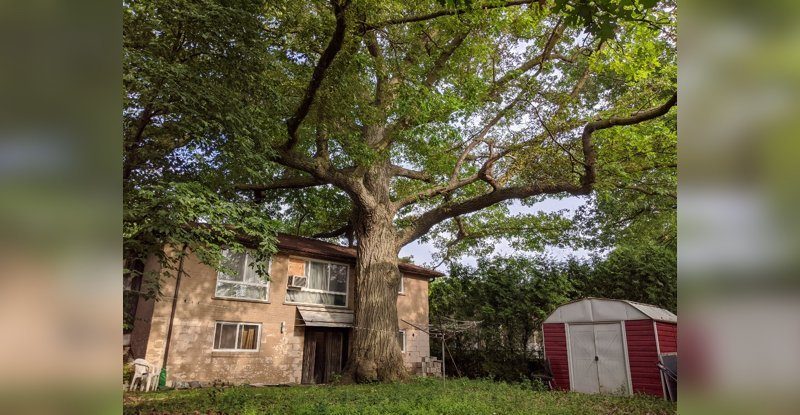 In the shadow of Canada’s largest cluster of skyscrapers, Toronto is looking to preserve a majestic, centuries-old oak tree – but efforts have been complicated by the pandemic.

The towering 24-meter (79-feet) high Northern Red Oak is one of the oldest trees in these parts, having sprouted an estimated 300 years ago, around the time that French explorers set up a trading post on the nearby shores of Lake Ontario.

The tree now finds itself in the back yard of a nondescript bungalow on a winding street in the heart of a residential North York neighborhood.

Its huge trunk has a circumference of five meters and brushes up against the back of the 1960s house.

In summer, its long leafy branches shade the entire lot from the sun’s rays.

But in recent years, a new homeowner expressed concerns about being able to afford proper tree maintenance and its roots cracking the house’s foundation.

Neighbors also worry that this awesome specimen may one day be damaged by strong winds or felled in a storm.

To protect it and make it accessible to everyone in this city of 6 million people, Toronto’s city council voted in 2018 to buy the property, raze the house and turn the land into a small public park.

Takes your breath away

A deal was reached with the homeowner last year to sell the property to the city.

That outcome delighted Edith George, a local resident who lobbied over 14 years to preserve the oak tree, whose beauty she says “just takes your breath away”.

“It’s the Rolls-Royce of heritage trees. No other tree in Canada has the heritage value that this tree has,” the 68-year-old retiree told AFP.

Experts say that with care and under the right conditions, the tree could live another 200 years or more.

“A tree like this is expensive to maintain. If the lot is a public space, the city will be able to take care of it better than I can,” says Ali Simaga, who purchased the home in 2015.

“I don’t want to be selfish and keep it to myself, either,” he adds.

The deal, however, is not done yet. The city’s purchase offer is conditional on private donations to cover half of the price tag for the property.

After a promising start, including a CAN$100,000 pledge by a couple of local philanthropists, contributions slowed to a trickle during the pandemic.

As of mid-July, about CAN$125,000, or nearly 30 percent of the goal, had been collected. If the target is missed by the deadline, without an extension, the monies collected would be used to support tree planting across the city while the future of the historic oak tree would be in doubt.

The tree sits along a former Humber Valley trail used by indigenous peoples and later by European fur traders portaging between lakes Ontario and Simcoe – a leg of a trade route that spanned the continent from the Gulf of Mexico to the north shore of Lake Superior, according to historian Madeleine McDowell.

Travellers used large trees as landmarks, she said. This oak was probably already pretty big when the French lost the territory to the British, who established the Town of York – which would later become Toronto – in 1793.

It is “a wonderful tree,” commented Manjit Jheeta, director of the City of Toronto Partnership Office.

Last year, the city unveiled a plaque in its honor, a first for a single tree in the nation’s largest metropolis.

Its ecological value is no less: the oak tree has absorbed and stored more than 11 tonnes of carbon from the atmosphere.

“When bad things happen,” said George, “I don’t go to church, I come here because this is like my cathedral.

“It’s a survivor and it gives us hope for a planet that’s in peril.” 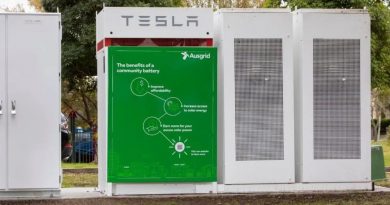 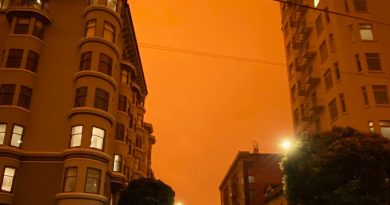 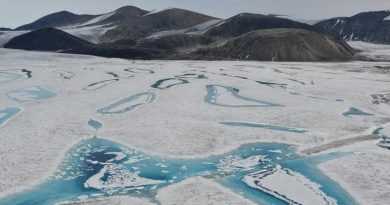