The coronavirus pandemic, which is wreaking havoc across the globe, has now infected more than 26.2 million people worldwide and claimed over 867,000 lives. With the growing number of cases, many countries have imposed lockdown orders and quarantine measures to prevent the spread of the virus.

Since the pandemic began, the prevalence of depression symptoms has tripled, new research says.

In a study published in the journal ­JAMA Network, nearly a quarter of people in the United States are experiencing symptoms of depression, which is about three times the number before the coronavirus disease (COVID-19) pandemic has begun. 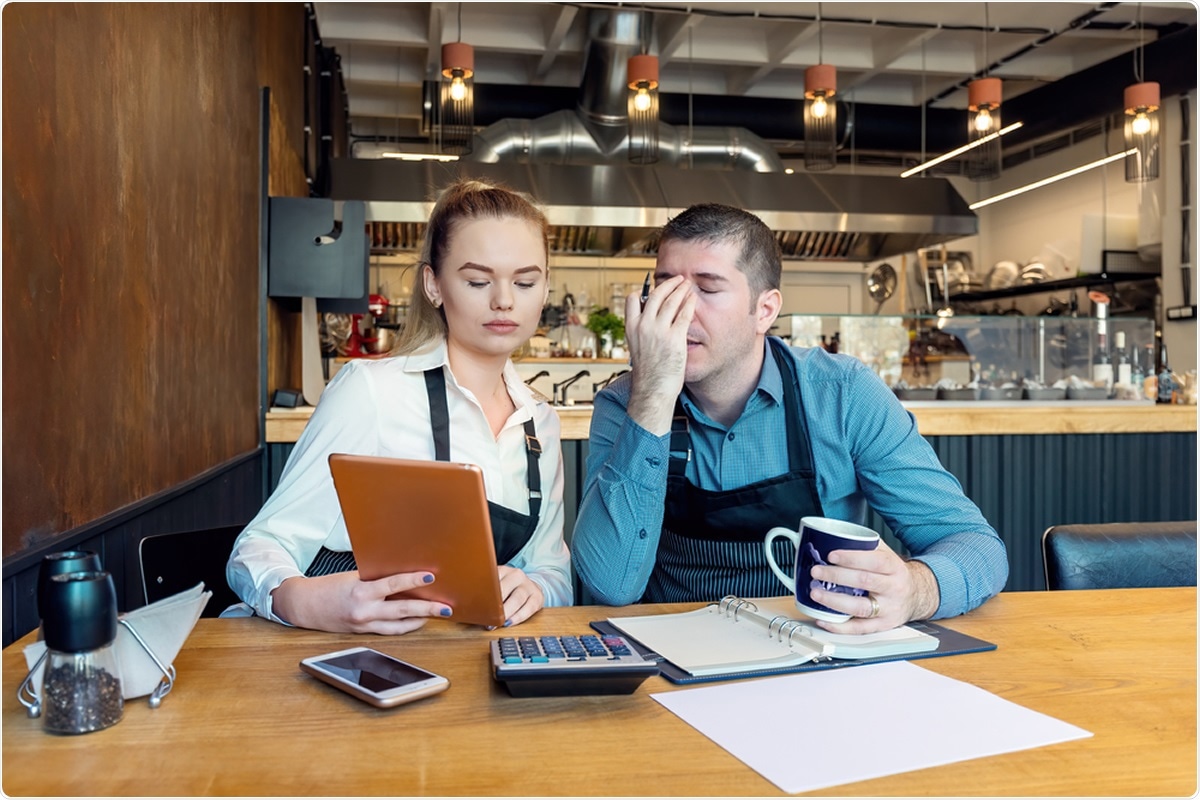 The pandemic and the policies imposed to contain its spread have significantly impacted the mental health of the constituents in many countries, including the United States. The researchers from Boston University, Brown University, Columbia Mailman School of Public Health, and the Hassenfeld Child Health Innovation Institute set out to estimate the prevalence and risk factors tied to depression symptoms among residents in the U.S., particularly adults during and before the coronavirus pandemic.

To arrive at their findings, the research team conducted a nationally representative survey study that used two population-based surveys of U.S. adults who are more than 18 years old. The estimates were obtained from the COVID-19 and Life Stressors Impact on Mental Health and Well-being study, which was conducted between March and April 2020. The before COVID-19 estimates were derived from the National Health and Nutrition Examination Survey, which was obtained between 2017 and 2018.

The team revealed that 1,441 participants completed the survey in March, while the pre-COVID-19 survey had 5,065 participants.

The study findings revealed that depression symptom prevalence was higher in every category during the pandemic compared with before.

“These findings suggest that prevalence of depression symptoms in the U.S. was more than three-fold higher during COVID-19 compared with before the COVID-19 pandemic,” the researchers concluded.

Depression in the general population after previous large-scale traumatic events has been seen to double in numbers. However, the team was surprised to see that the prevalence in the current pandemic has nearly tripled.

“We were surprised to see these results at first, but other studies since conducted suggest similar-scale mental health consequences. These studies have mainly been conducted in Asia and focused on specific populations such as healthcare workers and college students (one such study found depression symptoms among half of the Chinese healthcare workers who had treated COVID patients),” Dr. Sandro Galea, Dean and Robert A. Knox Professor at BUSPH explained.

The scope is much broader than previous outbreaks in the past, such as the Ebola outbreak in West Africa in 2014.

“Individuals with lower social resources, lower economic resources, and greater exposure to stressors (e.g., job loss) reported a greater burden of depression symptoms. Post–COVID-19 plans should account for the probable increase in mental illness to come, particularly among at-risk populations,” the researchers concluded in the study.

“These rates were higher than what we’ve seen in the general population after other widespread trauma,” Catherine Ettman, lead author of the study, said.

She cited examples of depression and anxiety spikes in the past, including those that happened after Hurricane Katrina, the 9/11 terrorist attacks, and the recent civil unrest in Hong Kong.

“This is both COVID and the fear and anxiety around COVID, as well as the dramatic economic consequences,” she added.

The researchers also pointed out additional stressors amid the pandemic, which include losing a job, having a family or friend dying from COVID-19, or financial problems tied to the pandemic.

What to know about skeeter syndrome