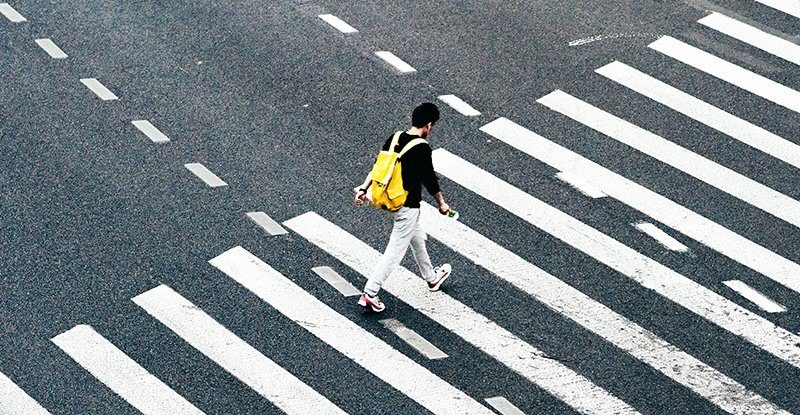 In the hot sunshine, asphalt road and roof coverings can put out more secondary organic aerosol (SOA) pollutants than the cars on the road, according to a new study that looked at the South Coast Air Basin in California.

Cars still produce more overall pollution, but SOAs – such as the ones emitted by hot asphalt – often go unreported when it comes to urban area pollutants, and the researchers behind the study are warning that we need to factor this into future calculations for the quality of the air that we’re breathing.

If emissions from motor vehicles continue to go down (we hope), it becomes more important to track down and remove secondary pollutants like these, which have lesser, but still significant negative effects on public health.

“A main finding is that asphalt-related products emit substantial and diverse mixtures of organic compounds into the air, with a strong dependence on temperature and other environmental conditions,” says chemical and environmental engineer Peeyush Khare from Yale University.

The researchers experimented with asphalt monitored inside a tube furnace, and heated up to a range of temperatures between 40 degrees Celsius and 200 degrees Celsius (that’s 104 to 392 degrees Fahrenheit) to determine SOA levels in hot conditions such as those California is known for.

The researchers noted that asphalt emissions then slowed over the course of the next week, but they stuck around – especially when sunlight was involved. Solar radiation was shown to cause a jump of up to 300 percent in road asphalt emissions, which isn’t good news in a climate that’s only getting hotter.

“To explain these observations, we calculated the expected rate of steady emissions and it showed that the rate of continued emissions was determined by the time it takes for compounds to diffuse through the highly viscous asphalt mixture,” says chemical and environmental engineer Drew Gentner, also from Yale.

While more tests are required to understand the exact levels of pollution asphalt is giving off, and the chemical processes underpinning it – and how it might change over time as roof and road material gets worn down – the current study is enough of a warning that this needs to be looked at.

Another study released earlier this year highlighted how the binder mix that holds asphalt together can react with sun and rain to leak toxic, carcinogenic polycyclic aromatic hydrocarbons (PAHs) – a different kind of pollution, but another one that scientists are investigating.

With paved surfaces and roofs estimated to make up around 65 percent of the total surface area in US cities, the issue is not one to be ignored – especially in places where good weather and sunshine is common for most of the year, like California.

“It’s another important non-combustion source of emissions that contributes to SOA production, among a class of sources that scientists in the field are actively working to constrain better,” says Gentner.

The research has been published in Science Advances. 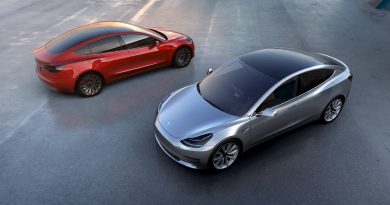 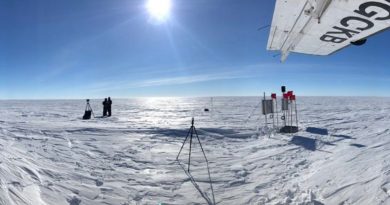