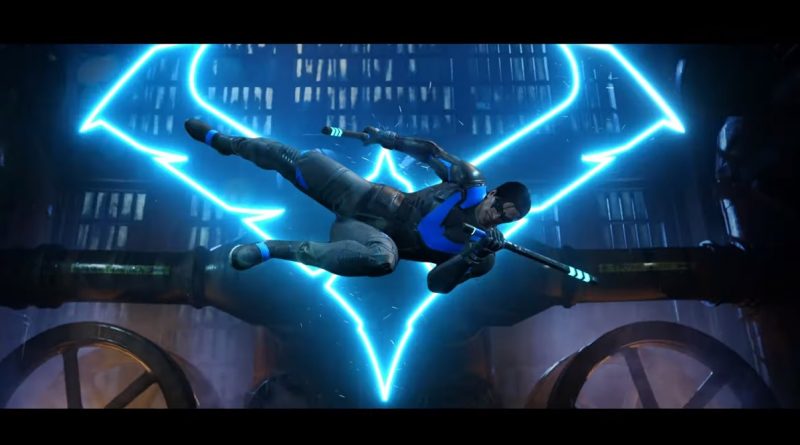 You’ll be able to play as vigilante heroes such as Batgirl, Nightwing, Red Hood, and Robin. The companies revealed the title from Warner Bros. Games Montréal during the DC FanDome event on Saturday. If you notice there is someone missing there, it’s Batman, as the trailer suggests that Batman has died in an explosion north of the city.

In the trailer, Bruce Wayne, a.k.a. Batman, plays a video for his followers, saying that if you’re hearing this recording, he’s (supposedly) dead, and “this is a Code Black.” He tells the heroes that a new guard of trained heroes must rise up as the protectors of Gotham City in the wake of Batman’s death.

The heroes are using the Belfry of Gotham City as their base of operations, as the Bat Cave has been destroyed by Wayne himself. Batman gave the heroes access to his cool tech. Batgirl uses martial arts and an ability to hack, while Robin has psychological warfare. Players must save Gotham from a descent into chaos and reinvent themselves into their own version of the Dark Knight. The single or two-player, online co-op game is coming on the PlayStation 5, PlayStation 4, PlayStation 4 Pro, the Xbox Series X, Xbox One X, and the PC.

The reveal during the DC Comics event on Saturday showed gameplay, as you can see in the video above. You can patrol the streets of Gotham City’s five boroughs with a variety of traversal abilities or ride on the Batcycle. You can investigate crime scenes, follow clues, and execute missions against villains such as Mr. Freeze.

You can play as Batgirl, also known as Barbara Gordon. She’s the daughter of the now-deceased Gotham police commissioner, Jim Gordon; Nightwing, or Dick Grayson, the first Robin, who was Batman’s protégé before becoming a hero himself; Red Hood, formerly known as Jason Todd; and Robin, or Tim Drake.

The antagonists will include the Court of Owls, a conspiracy crated by one of Gotham City’s wealthiest families. The gameplay is considered pre-alpha, and it shows Batgirl riding on a Batcycle through streets covered by ice from Mr. Freeze. It’s a slippery affair, and she’s joined by Robin in co-op play. Batgirl goes for stealth at first, dropping from above on a player, and then it devolves into fast-action melee combat.

Warner Bros. Games Montréal previously made 2013’s Batman: Arkham Origins, while Rocksteady Studios made three Batman: Arkham titles from 2009 to 2015. Rocksteady itself is working on a game based on Suicide Squad. 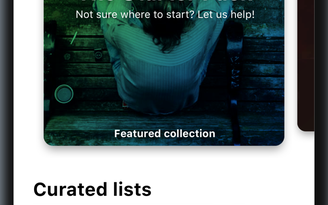 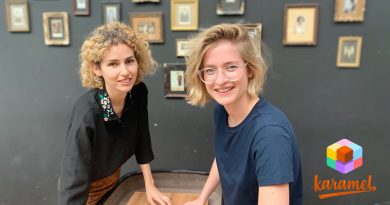 Karamel is an app to find activities for your kids 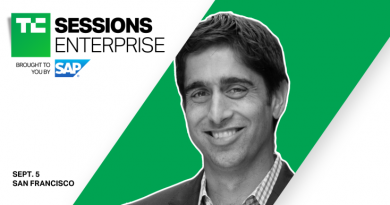