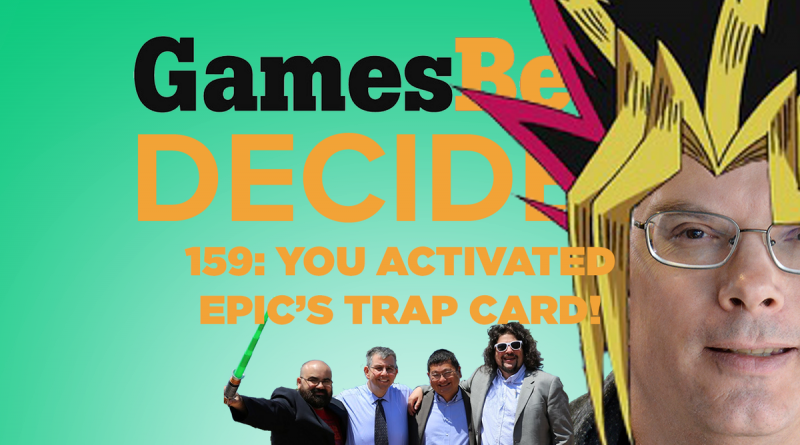 GamesBeat Decides is here once again to shout that you’ve activated Tim Sweeney’s trap card. That’s right, Epic pulled some Yu-Gi-Oh moves on Apple and Google this week, and now we all have to choose the billion- or trillion-dollar corporation we’re gonna root for. It’s appalling!

In other news, Warner Bros. Interactive reveals it’s going to talk about Suicide Squad and WB Montreal’s new game at THE FANDOME on August 22. Halo gets delayed. Ubisoft fires Assassin’s Creed creative director. And the NPD report is in with more good news for game sales.

Also, over the last week, GamesBeat editors Jeff Grubb and Mike Minotti have spent some time with the Tony Hawk remake. Mike is also playing Panzer Paladin and maximizing his efficiencies in World of Warcraft. Join us, won’t you? 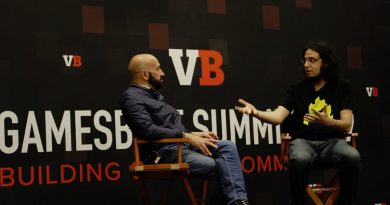 Rami Ismail — Why global game development is important to everyone 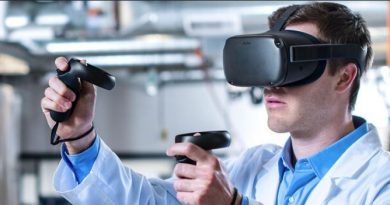 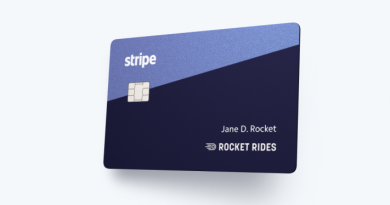