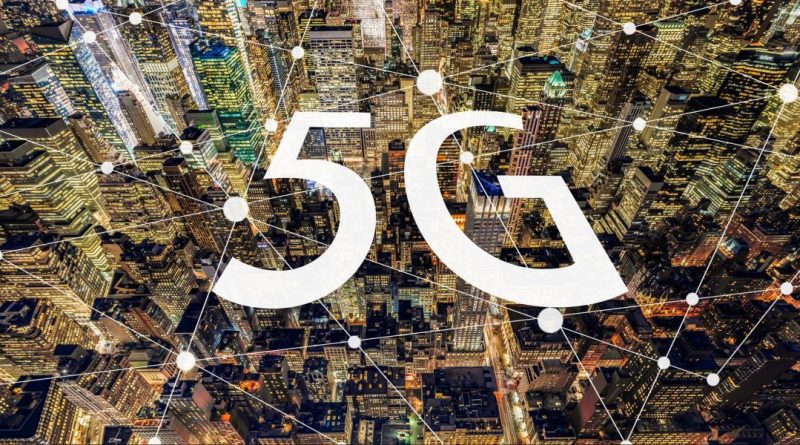 Over the past three years, engineers and carriers across the world have largely agreed that 3.5GHz-adjacent radio spectrum is ideal for 5G deployments — a “mid band” compromise between the lower frequencies used by older cellular standards and the higher, shorter-distance millimeter wave frequencies. But in the United States, the Department of Defense (DoD) has controlled much of the mid band spectrum, creating a tension between military and potential consumer applications. Today, the White House announced that the DoD has agreed to relinquish 100MHz of 3.5GHz spectrum for commercial use, a process that will augment U.S. 5G networks over the next two years.

The newly available DoD-reserved frequencies range from 3.45GHz to 3.55GHz, a sizable spectrum block that alone would let 5G users enjoy fast speeds without connecting to millimeter wave small cells. According to United States CTO Michael Kratsios, this 100MHz block was chosen because it can be “made available without sacrificing our nation’s great military and national security capabilities,” and will support towers and devices operating at “full commercial power levels” from coast to coast. Some mid band frequencies have been subject to regional power and priority restrictions based on existing military applications.

Importantly, however, the new block is adjacent to 430MHz of mid band spectrum that has previously been freed up in small parcels from various users. This means that U.S. 5G will be able to work on 3.45 through 3.98GHz mid band frequencies, as well as lower and higher band spectrum that’s available, putting 5G devices and users here on par with those in foreign countries.

A senior administration official explained that this block was designed to rapidly broaden the range of existing mid band frequencies for consumer use, turning what might have been a six-to-eight-year DoD/FCC approval slog into an 18-month turnaround. On a positive note, the FCC is apparently ready to follow the legally required timeline and process to auction the spectrum as quickly as possible. The bad news: That will result in a December 2021 auction, followed by mid-2022 consumer deployment of the spectrum.

Although the 3.45 to 3.55GHz frequencies represent a welcome step forward for mid band consumer 5G, the DOD still holds other frequencies — including a huge block of 3.1 to 3.45GHz spectrum — which are arguably less useful for military use than consumer applications. The DOD’s release of the 100MHz block doesn’t mean that these other frequencies won’t eventually become available for consumer use, but rather that they weren’t prioritized for the faster track approval process. Despite the uncertainty over future spectrum additions, it’s comforting to know that the U.S. shortage of consumer mid band 5G frequencies is being addressed, and that the military won’t just hoard spectrum forever. 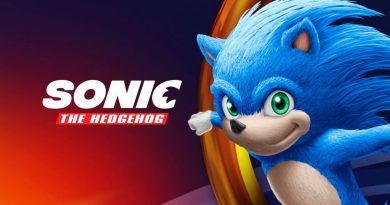 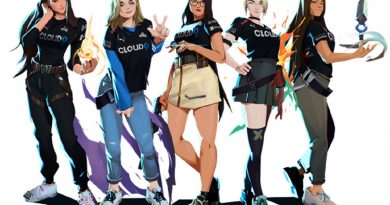 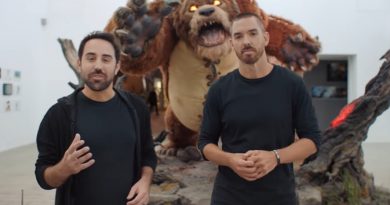 Marc Merrill interview: Why Riot Games took a decade to come up with new games