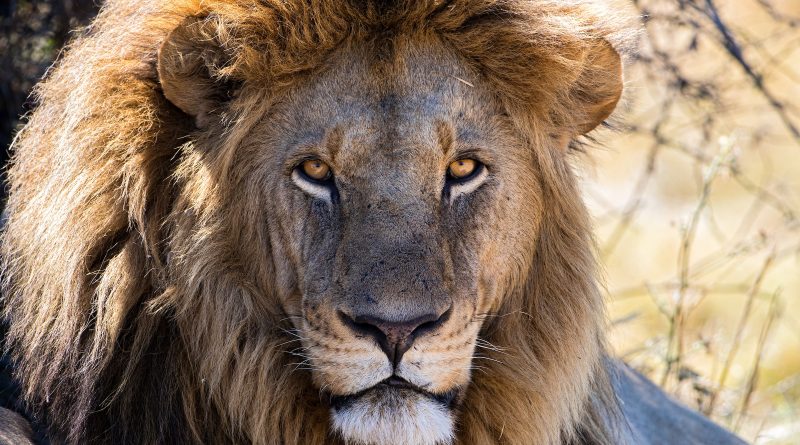 Today is World Lion Day, when we celebrate the king of the jungle and reflect on the significance of lions as their future remains precarious. Lions have captivated most of us since childhood, serving as an iconic symbol of Africa and one of the most recognizable wildlife species throughout the world. Yet in just a quarter century, their numbers have declined by half due to pervasive threats like poaching, conflict with humans, habitat destruction, and loss of connectivity across their historic range.

To fight these threats, WCN and the Leonardo DiCaprio Foundation created the Lion Recovery Fund (LRF) in 2017. The LRF supports the most effective projects focused on the recovery of lion populations and the restoration of their habitats. In just three years, the LRF has invested $11 million dollars in over 100 lion conservation projects that have successfully reintroduced lions back to wild spaces, combated wildlife criminals, and developed nuanced methods of encouraging peaceful coexistence between lions and local communities. 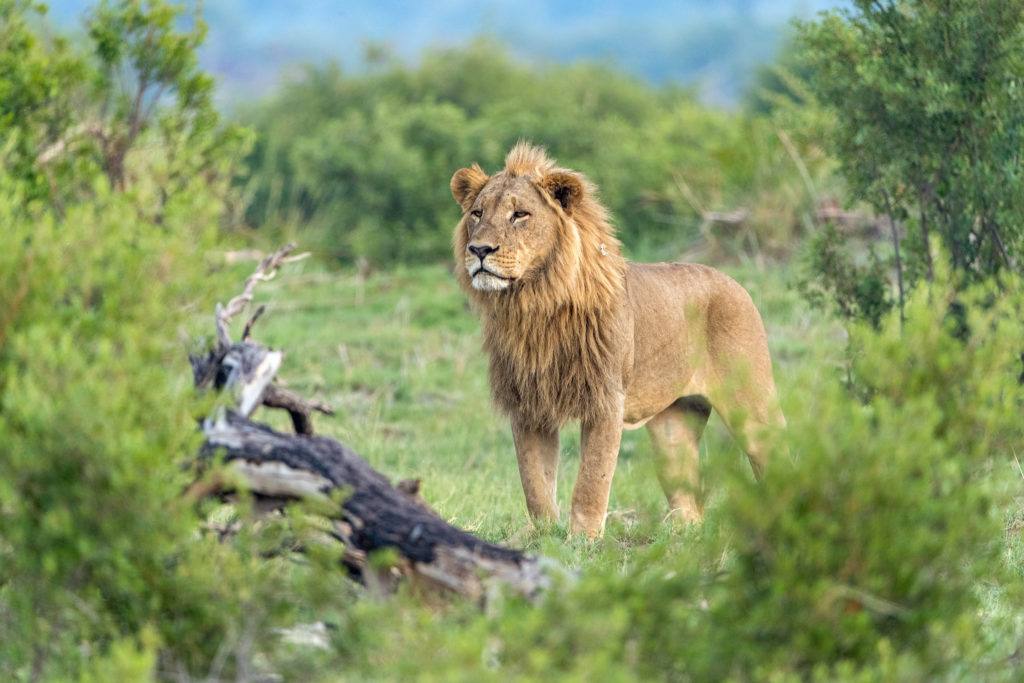 The LRF’s goal is to double the number of lions in the wild by 2050. To learn more about the most recent measures the LRF has taken toward achieving this goal, read the latest LRF progress report.

World Lion Day is also a great opportunity to learn more about the characteristics that make lions so singular in the animal kingdom. For example, lions are the only big cats that live in large social groups, known as prides. Some experts believe that this sociality developed so that lions had better odds of controlling key territory that was teeming with prey, such as the confluence of rivers. Land between water sources would attract thirsty game and have more vegetation, which both fed prey species and gave lions more cover when hunting. In a savanna environment crowded with other predators vying for their next meal, forming prides gave lions the advantage at holding desirable hunting grounds and protecting their cubs from threats. Lions abandoned the independence that other big cats prefer in order to gain a competitive edge at securing quality territory that they then pass down through generations within the pride, boosting the survivability of their offspring. 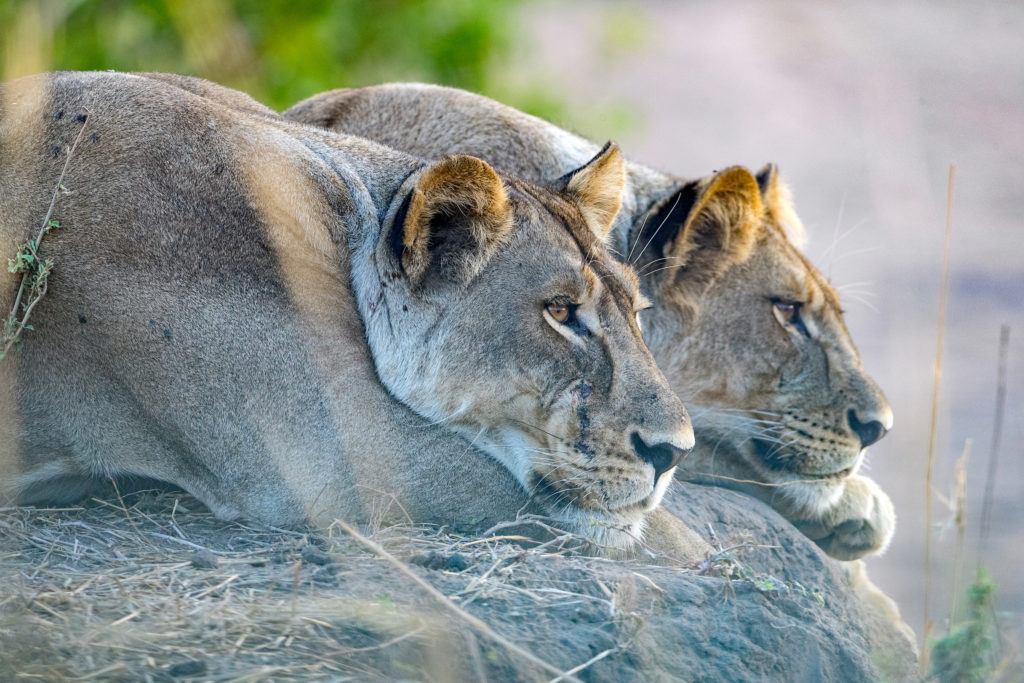 The unique social structure of lions is just one aspect of what makes them so special, and through research and restorative programs, conservationists and local people are ensuring that these remarkable big cats will be around for future generations to appreciate. There is still much to do in order to bring lions back across Africa, but the work of the LRF, as well as that of WCN Partners like Ewaso Lions and Niassa Lion Project, is laying the vital groundwork for their recovery. And above all, your continued support is what makes these lion conservation efforts possible.

Together, we can help lions reclaim their kingdom. Happy World Lion Day! 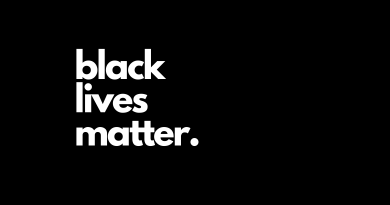 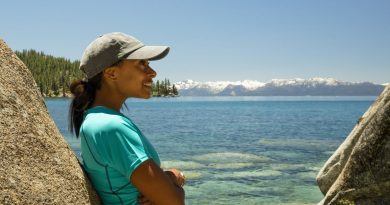 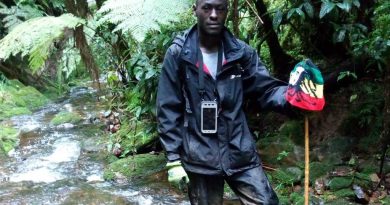