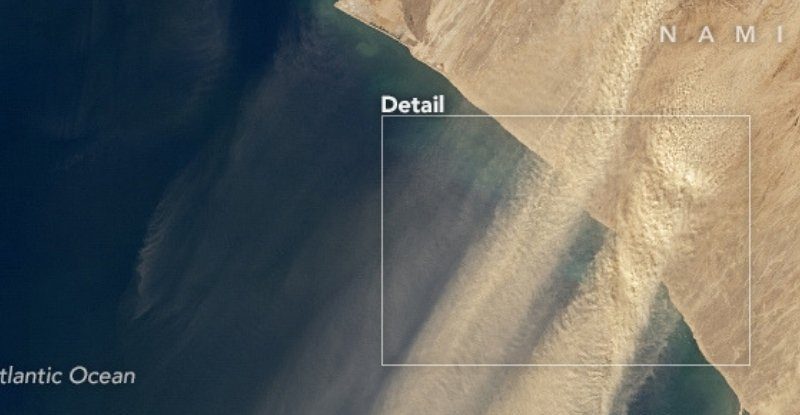 Landsat 8 is the United States Geological Survey’s most recently launched satellite, and it holds the powerful Operational Land Imager (OLI.) The OLI is a powerful multi-spectral imager with a wide dynamic range.

The OLI does a great job of keeping an eye on Earth, and now it’s captured images of winds in Namibia picking dust up and carrying it out over the Atlantic Ocean. 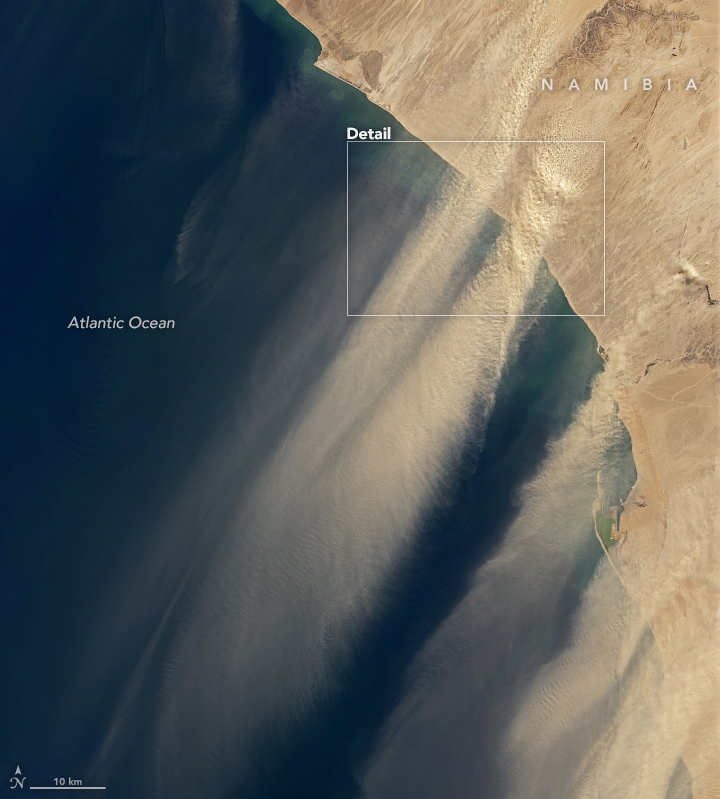 The berg winds carrying sand out over the Atlantic Ocean. (USGS/Landsat 8/OLI)

The winds that carry this dust are called berg winds.

Berg winds come down from mountains and plateaus further inland during the winter. They can appear suddenly in the morning, and due to adiabatic heating, they raise the temperature by up to 15 to 20 degrees Celsius (60 to 68 degrees F.)

Berg winds are both hot and dry, and they pick up fine sediment and carry it out over the ocean. These images are from 17 July 2020, when a berg wind was active.

Adiabatic heating is an interesting — and somewhat counterintuitive — natural phenomenon. It starts with higher elevation areas and the air there. That air is cooler than lower elevation areas.

But as the air descends towards the Namibian coast, it’s compressed. That compression heats the air, making the wind warm, sometimes uncomfortably so.

Namibia is a dry country with only two permanent natural lakes. It gets the least rainfall of any country in sub-Saharan Africa. Namibia is situated in between two deserts, the Kalahari and the Namib.

Its high, dry Central Plateau spawns the berg winds that carry the dust over the ocean. The Central Plateau covers a large swathe of land running vertically down the length of the country.

Satellites have captured lots of images of dust transportation at the Earth’s surface. The transportation of dust from inland areas to ocean areas can be an important source of nutrients for phytoplankton.

Sometimes, these winds deposit so much nutrients that they trigger plankton blooms. These are important events in the biosphere, since plankton forms the foundation of the aquatic food web.

Earlier this month, the ESA’s Copernicus Sentinel and Aeolus satellites tracked a massive dust plume travelling all the way from the Sahara Desert to North America. 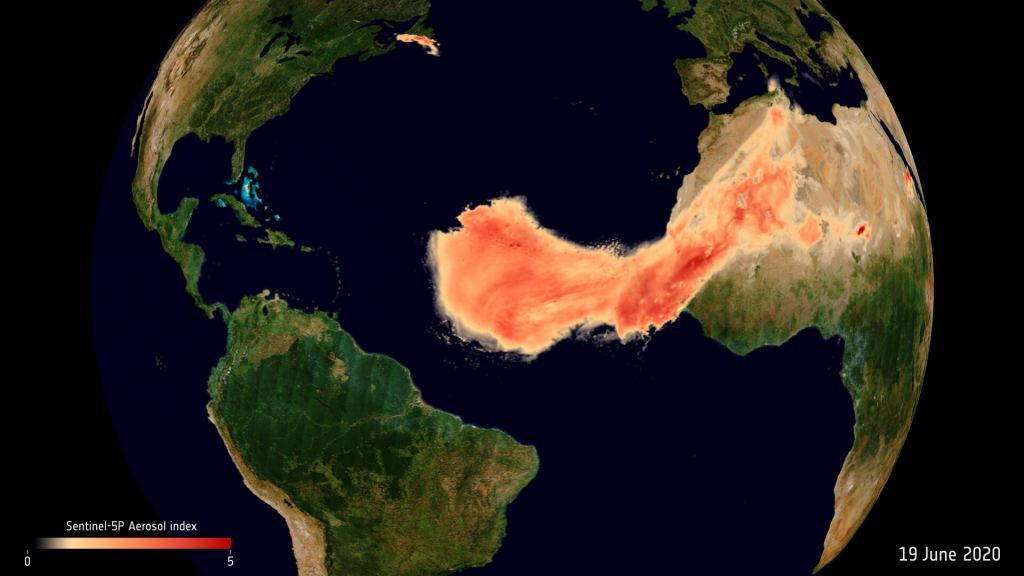 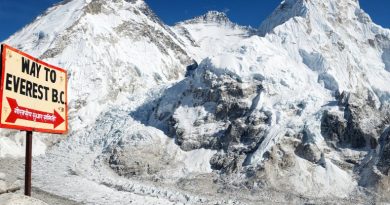