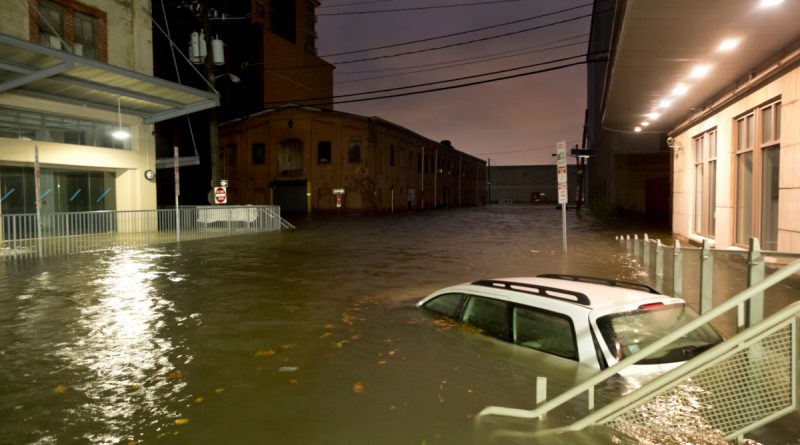 When my son was four, he stated from his booster car seat that humans were going to kill themselves. Not something you typically expect to or want to hear from a toddler, but this little guy had been studying bugs, trees, and animals much more closely than your average toddler. Climate change had already inched its way into his brain, thanks to nature books and shows he had been exposed to in his four short years.

Fast forward to last week at bedtime, and my now 10-year-old son explained humans need to find another planet to live on soon or else we will all die, as our resources are slipping away too quickly. Or, he proposed, we can hope for more frequent pandemics and natural disasters to reduce our population.

Keep in mind, neither my husband nor I are radical environmentalists — sure, we probably care more than your average household, but this topic is not dominating our family conversations. My son was just observing what is in front of him, and it is clearly disturbing. Is this the next generation’s world outlook?

I have spent the past 20+ years promoting engineering feats in the technology industry. Sure, I’ve run across lackluster technologies and questionable product motives, but I’ve also seen more than my fair share of extraordinary technologies. And I am continuously reminded in my work that the world is brimming with highly intelligent engineers with the mental capacity to solve seemingly insurmountable problems.

Last week, the International Energy Agency (IEA) issued a new report essentially concluding that clean energy tech development is moving too slowly and that reaching Paris climate goals while balancing global energy demands is pretty much all but impossible. Depressing, yes, and there are more dark climate data points where that came from — but regardless, we can do much better.

I recently had the opportunity to interview several companies involved in the colossal production of ventilators this spring, which was emergency funded by the U.S. government in March and required multiple disparate companies to find a way to make the production happen. Amazingly, they succeeded. One of the executives explained that most of the participants involved would have previously said the task was impossible. But what made the difference is that they were all working towards the same mission.

Like the pandemic, climate change is a threat to humans, but if we can steer collective engineering brainpower to solving the climate crisis, we still have a chance of averting disaster. But waiting for the private sector to solve this issue is not going to work. Of course, Silicon Valley offers bright minds and non-stop innovation, but companies are not charities; they are structured to design technology that drives revenue. Corporate collaboration on pressing societal issues only appears to work well when there is a massive imminent crisis hanging over society, such as a war or pandemic.

Government’s hand in your smartphone

Most people, surprisingly many of those working in the tech sector, forget the origin of technology as we know it today was funded by the U.S. government. After World War II, the government initiated and funded massive amounts of R&D, recruiting some of the smartest engineering talent available to make much needed advancements in energy, telecom, aeronautics, and semiconductor (now consumer electronics) technologies.

That same concept helped propel Austin, Texas (where I reside) to become one of the country’s fastest growing and most prosperous cities. The Sematech government-backed endeavor started in Austin in 1986 and brought together 14 private semiconductor companies to collaborate on improving manufacturing technologies that society is still reaping the benefits from today.

But now, government-sponsored consortia and research labs are a fragment of what they used to be. Today’s federal R&D spending is roughly half of what it was in the mid-1980s. Instead, we have legislators and the public frustrated with the technology sector’s ethics in product design and privacy — but what else should we expect if corporations’ focus is on growing their market share? When we have macro societal issues to tackle, the government needs to bring companies together and drive a unified effort.

If we’ve learned anything from the pandemic, it’s that nature rules. But we know from history that human ingenuity continuously improves our species’ position in the world by advancing our tools (now called technology).

When people unite behind a common cause, big things happen. As odd as it sounds, we need the government to step in and increase the speed of innovation around climate technology. Otherwise, technology companies will continue to focus on their own market growth, and engineering competence will continue to be deflected rather than focused on critical areas where it’s needed most.

Despite the grim reality of a pandemic hanging over our heads and a climate threat lurking behind it, I believe humans can engineer miraculous solutions to avert climate change. I have worked around too many brilliant engineers not to believe otherwise. Engineers thrive on adversity, and their minds have a hard time shutting down until a problem is solved.

Now is the time to drive government-funded R&D with the private sector to unite collective expertise and resources to solve the urgent climate challenge ahead of us. The private sector can’t possibly do it alone, no matter how many VC-funded climate startups or climate tech or energy incubators crop up. We need a government-backed driving force to unite the brightest minds to solve humanity’s most pressing problem to date: maintaining our existence.

Carol Hanko is Founder of Sun Public Relations based in Austin, Texas. She has spent more than 20 years working in the technology industry in various PR positions working with startups and global brands. 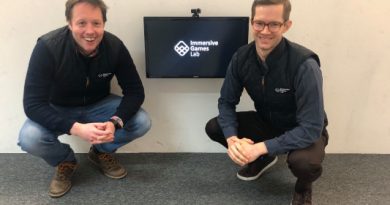 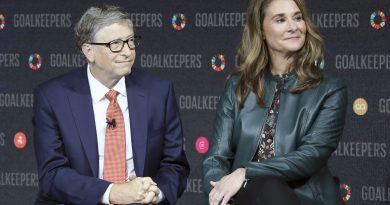 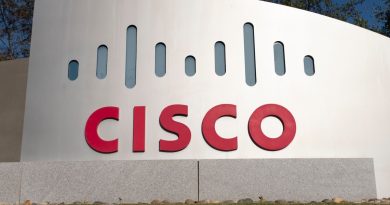