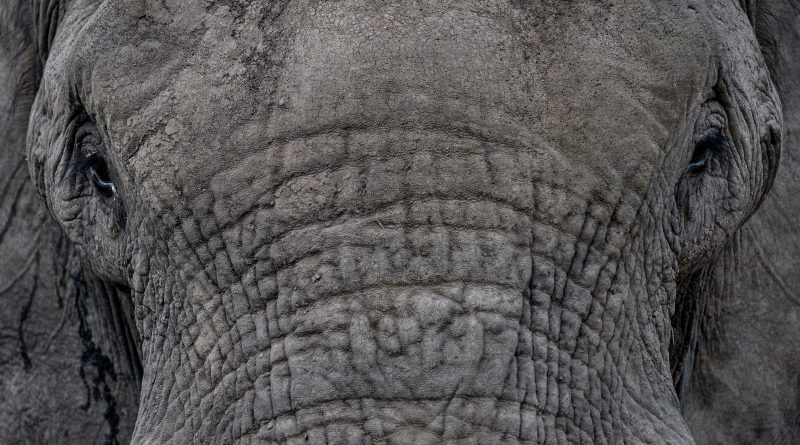 There has been a recent round of large-scale elephant mortalities in Botswana’s Okavango Panhandle, with at least 281 elephants dying from unexplained causes. The first carcasses were found in May, and the mysteriousness of this tragedy, combined with complicated sampling procedures and delays due to the coronavirus lockdown, has hindered the ability of authorities to yet find answers about the cause of death amid global outcry. At this time, it is not believed that the elephants were casualties of poachers and it is unlikely that poisoning was involved.

Frank Pope, CEO of Save the Elephants, issued this statement on these recent elephant deaths:

We are saddened by the recent elephant mortality in Botswana – the cause of which still remains a mystery. Anthrax has been ruled out by the Botswana government and the elephants’ tusks are still reportedly intact, reducing the chances that it’s poaching. The patterns of mortality and symptoms do not appear to match any poison that has previously been used to kill elephants or any natural pathogen that has resulted in large-scale elephant mortality in the past. This suggests that it may be an unrecorded pathogen, or less probably, a new poison or method of poisoning. The Botswana government is still investigating the case. We are providing what assistance we can to the government to unravel this mystery. Although distressing, large-scale mortalities can be natural, especially where elephants have become more densely populated, such as in Botswana. 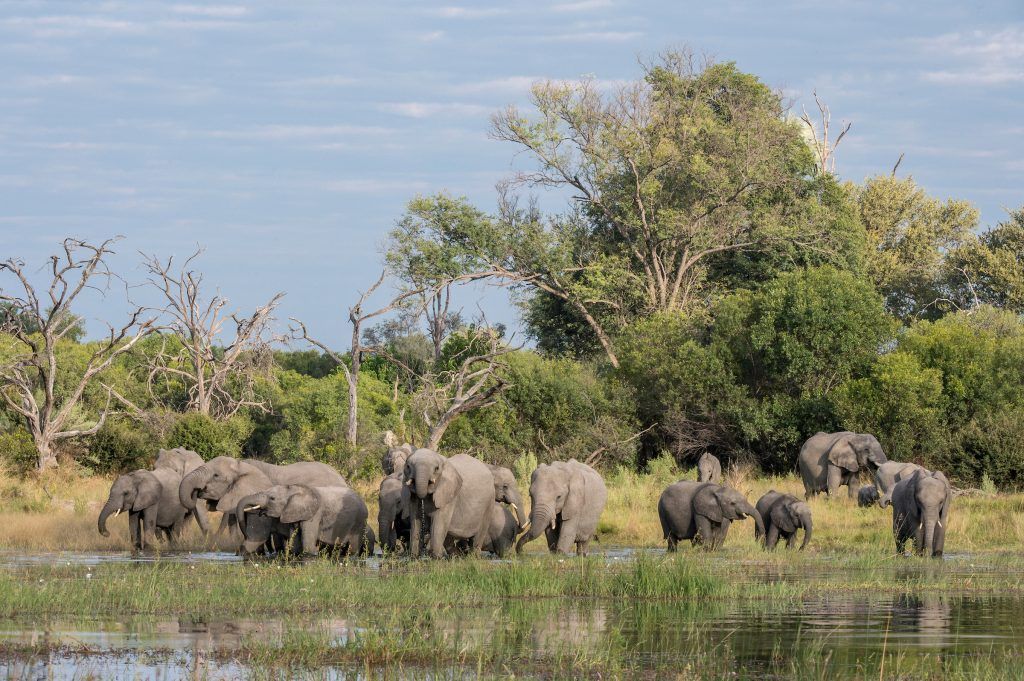 Botswana is a crucial stronghold of Africa’s remaining elephants, with nearly 130,000 individuals – about one third of the global total – found roaming its savannas. Mortalities of this scale, and of such an inexplicable nature, are highly unusual. Despite this alarming loss, Botswana can also expect a natural mortality rate of at least 3,000 elephants per year, meaning these deaths have not crippled the population as a whole.

Save the Elephants has responded to frequently asked questions about the crisis in Botswana with the following answers:

Q: Could the deaths be related to population growth and disease?

A: Disease transmission will occur more readily in a dense elephant population, so the large number of elephants in Botswana may be a contributory factor.

Q: Are the deaths manmade?

A: There is currently no evidence that the deaths are deliberate or manmade, although this cannot be ruled out at present.

Q: Have the deaths stopped?

A: The Botswana government is handling the investigation and awaiting test results. In the meantime, a survey is underway to determine the extent of the problem.

Q: Why has the Botswana government investigation been so slow?

A: Although it can be argued that the investigation might have been carried out faster with more external support, it is wrong to assume the Botswana government is deliberately dragging its feet. It is difficult for a government agency to move quickly, especially during the COVID-19 emergency. The carcasses are spread across a remote part of the country, and as anthrax has already been ruled out, investigators now need to take a whole range of new samples to try to identify the cause. 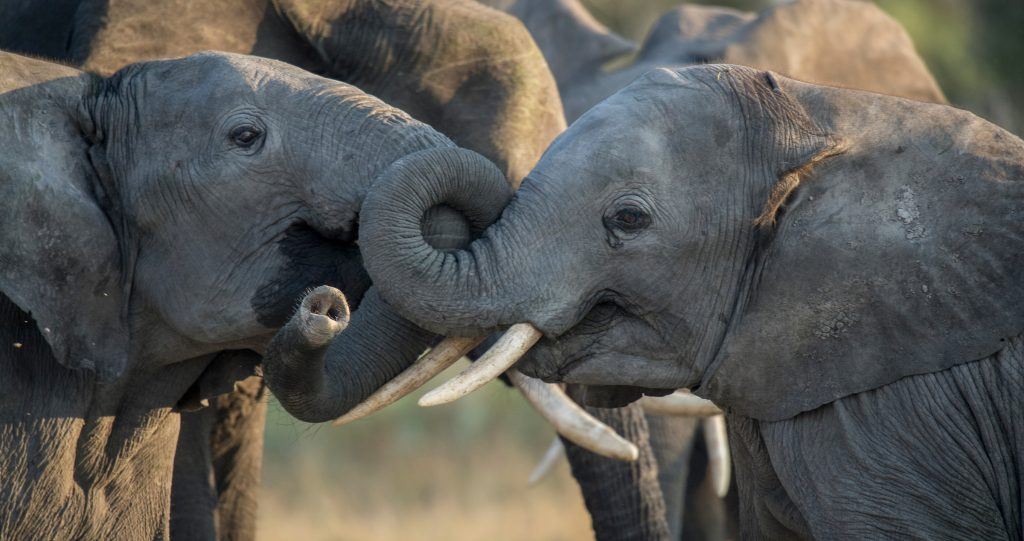 Q: Is this a matter for conservation concern?

A: The death of any elephant is distressing. However, if the total number of deaths is less than 500 and does not greatly increase, it will not threaten the elephant population of Botswana. Much larger numbers of elephants were killed by poachers in many places across Africa in recent years. We can expect an annual natural mortality of at least 3,000 elephants per year in Botswana, so this has so far made a tiny dent in the population. It may become a concern if elephants continue dying and if the problem spreads to a wider area. This is why monitoring the situation is so important.

Q: What is Save the Elephants doing to help?

A: The Botswana government is handling the investigation, as is their role. Save the Elephants is providing what assistance we can to unravel this mystery. Our Elephant Crisis Fund is supporting the government with funding for a comprehensive aerial survey to establish where the deaths have occurred and how many have died.

A: Supporting applied elephant research being carried out by organizations such as Save the Elephants is one of the most far-sighted ways to help secure a future for elephants. Also, Ecoexist in Botswana is doing important work on human elephant coexistence in the area where the current crisis is taking place. 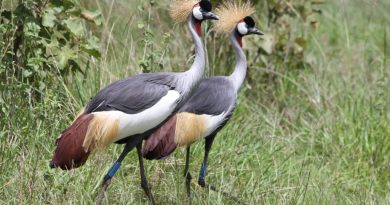 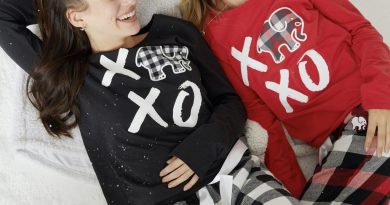 Gifts that Give Back to Wildlife