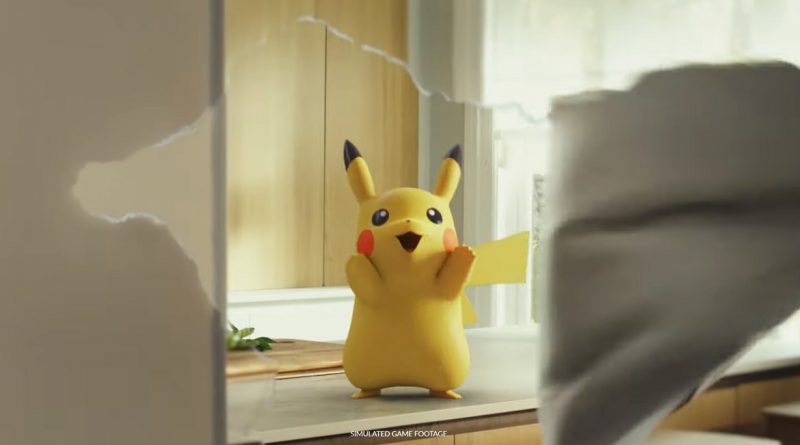 Niantic has tapped Star Wars: The Last Jedi and Knives Out director Rian Johnson to create a commercial for the Pokémon Go Fest.

The video will encourage people to attend Pokémon Go Fest 2020, which because of the pandemic is happening as a virtual event for the first time ever on July 25 to July 26, from 10 am. to 8 p.m. (local times). By tapping Johnson as a director, Niantic shows it’s willing to spend the necessary money on promotion to help the commercial and event have a broad reach.

Johnson and crew created the commercial under lockdown, in collaboration with Niantic and The Pokémon Company International. Johnson is a dedicated Pokémon Go fan who has stayed engaged with his friends remotely while social distancing in the past few months. He shaped the concept of the video around peeling back a layer on our lives to reveal the Pokémon creatures all around us.

Johnson directed the cast and crew in New Zealand from Los Angeles, and he collaborated with teams from Niantic, The Pokémon Company International, and agency staff in New York, Seattle, San Francisco, London, and Tokyo. 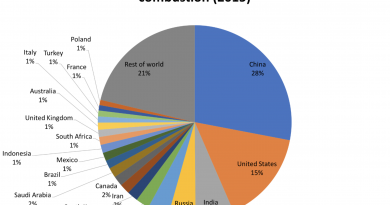 How to decarbonize America — and the world 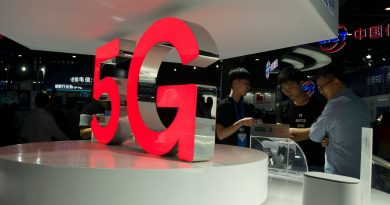 The top smartphone trends to watch in 2019