The COVID-19 pandemic, which began last year in December in Wuhan, China, has infected 8.32 million individuals and killed 448,000 persons around the world, making it one of the most significant public health emergencies in recent times. Those who are already suffering from other ailments such as high blood pressure, heart disease, diabetes, kidney disease, etc. are at a higher risk of developing severe illness due to COVID-19 requiring critical and intensive care and ventilation.

Now, a new study shows that one in five individuals is at risk of getting a severe case of COVID-19 due to the presence of underlying disease. The study appeared in the latest issue of The Lancet Global Health this week.

One in five individuals around the world is at risk of becoming severely ill with COVID-19 disease due to the presence of underlying health conditions. This study reinforces the anecdotal information to date on the disease around the world and, for the first time, quantifies the number of people who could be at risk. The team of researchers wrote, “it is beyond the scope of this analysis to find out if those persons at risk of getting a severe case of the disease could have already been infected. This study, they wrote, is to point out the vulnerable population who need to be better “shielded” against severe acute respiratory syndrome coronavirus 2 (SARS-CoV-2) infection using all possible measures such as vaccination when it is available. 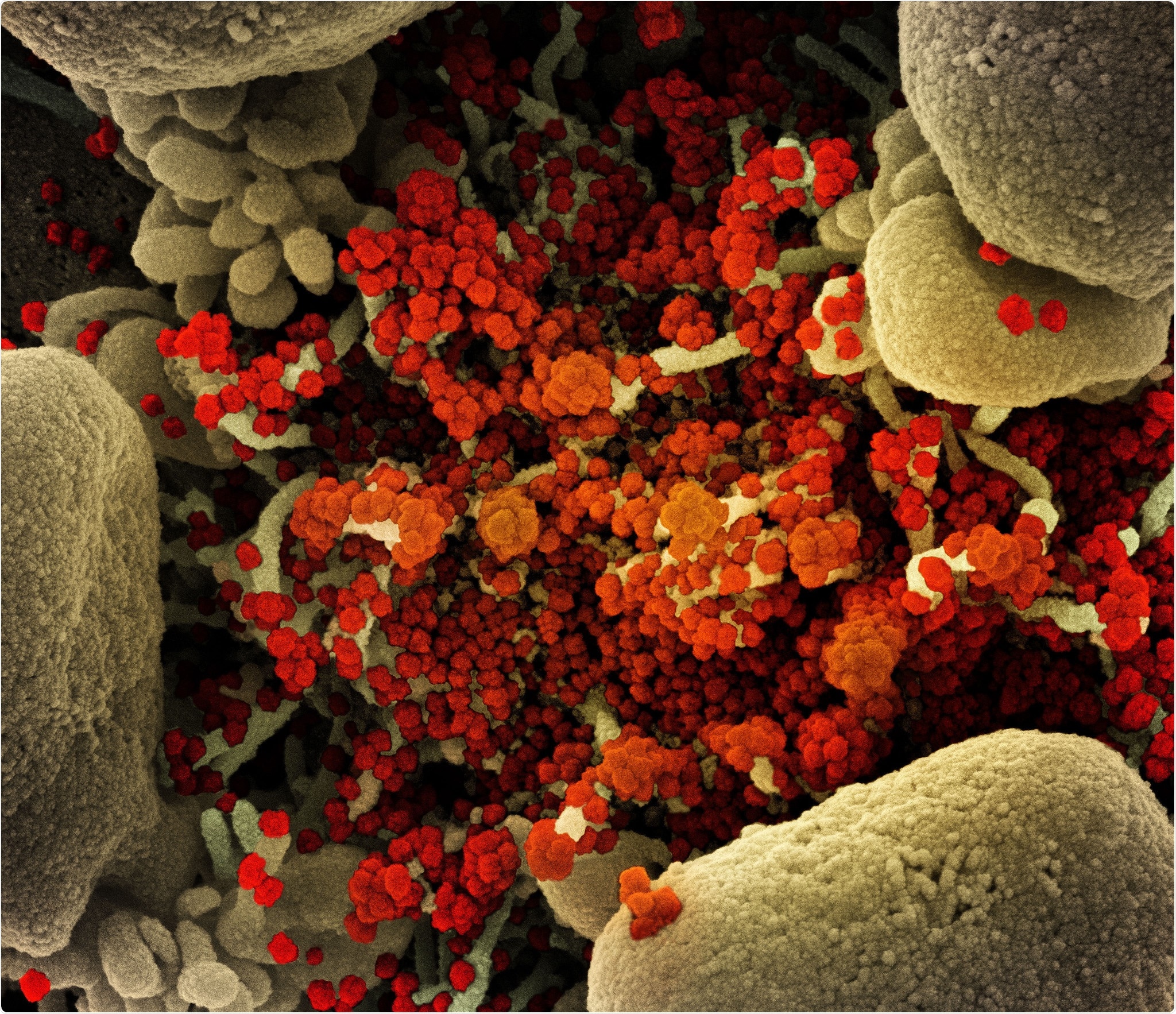 Other factors that influence the disease process

Researchers explain that with the COVID-19 pandemic, there is no “one size fits all” approach that is appropriate. They write that several factors have been found to play an important role in the outcome of the infection in different populations. These include socioeconomic or financial status of the person, ethnicities, obesity, and lifestyle behaviors. Certain ethnic minorities have been found to fare worse than others with the infection, as do those with a socioeconomic disadvantage and obesity.

Nina Schwalbe, a public health researcher at Columbia University, wrote a commentary accompanying the article in the journal. She said, “This begins to move us past the one-size-fits-all approach.” She added, “The more precision we can get at who’s at risk of hospitalization, the better we can work with those people and tailor our response appropriately.”

What went into the study?

This study was conducted by a large international team of researchers who gathered and collated data from 188 countries and territories affected by the pandemic. The information was obtained from the United Nations, the World Health Organization, and other British and American public health agencies. For this study, the researchers first classified the disease prevalence among the study population into 11 categories. Some of these included cancer, HIV/AIDS, sickle cell disease, etc. Thereafter, the risk of getting severe disease was assessed for these populations.

Data from 1.3 million COVID-19 patients were included in the analysis between 22nd January and 30th May 2020.

This study revealed that in the United States and Canada, around 104 million people had at least one of the underlying health conditions that raised their risk of developing severe COVID-19 symptoms after getting infected. Around the world, the number of people at risk was 1.7 billion people who came to nearly 22 percent of the world population. In Europe, nearly one third (31 percent) were at risk of severe disease, and this could be due to a large proportion of the population being elderly. In Africa, however, only 16 percent were at risk of getting a severe disease, it was found.

It was also found that healthy as well as high-risk individuals would also require hospitalization, and around 349 million people around the world (approximately 4 percent) would require hospitalization. Generally, “the share of the population at increased risk was highest in countries with older populations, African countries with high HIV/AIDS prevalence, and small island nations with high diabetes prevalence,” the study authors wrote.

The Centre for Disease Prevention and Control (CDC) issued a statement saying, “These findings are consistent with previous reports that found that severe outcomes increased with age and underlying condition, and males were hospitalized at a higher rate than were females.”

The team wrote, “our estimates are uncertain and focus on underlying conditions rather than other risk factors … but provide a starting point for considering the number of individuals that might need to be shielded or vaccinated as the global pandemic unfolds.” 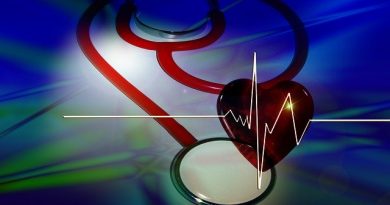 Is there a correlation between a deficiency in vitamin D and atrial fibrillation?