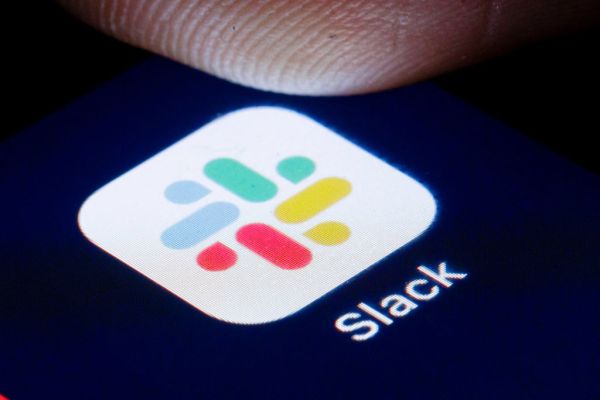 Slack and Amazon announced a big integration late yesterday afternoon. As part of the deal, Slack will use Amazon Chime for its call feature, while reiterating its commitment to use AWS as its preferred cloud provider to run its infrastructure. At the same time, AWS has agreed to use Slack for internal communications.

Make no mistake, this is a big deal as the SaaS communications tool increases its ties with AWS, but this agreement could also be about slighting Microsoft and its rival Teams product by making a deal with a cloud rival. In the past Slack CEO Stewart Butterfield has had choice words for Microsoft saying the Redmond technology giant sees his company as an “existential threat.”

Whether that’s true or not — Teams is but one piece of a huge technology company — it’s impossible not to look at the deal in this context. Aligning more deeply with AWS sends a message to Microsoft, whose Azure infrastructure services compete with AWS.

Butterfield didn’t say that of course. He talked about how synergistic the deal was. “Strategically partnering with AWS allows both companies to scale to meet demand and deliver enterprise-grade offerings to our customers. By integrating AWS services with Slack’s channel-based messaging platform, we’re helping teams easily and seamlessly manage their cloud infrastructure projects and launch cloud-based services without ever leaving Slack,” he said in a statement

AWS CEO Andy Jassy saw it as a pure integration play. “Together, AWS and Slack are giving developer teams the ability to collaborate and innovate faster on the front end with applications, while giving them the ability to efficiently manage their backend cloud infrastructure,” Jassy said in a statement.

Like any good deal, it’s good for both sides. Slack gets a big customer in AWS and AWS now has Slack directly integrating more of its services. One of the reasons enterprise users are so enamored with Slack is the ability to get work done in a single place without constantly have to change focus and move between interfaces.

This deal will provide more of that for common customers, while tweaking a common rival. That’s what you call win-win. 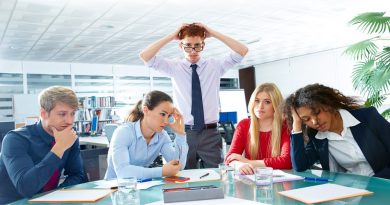 The anywhere office: A post-pandemic normal 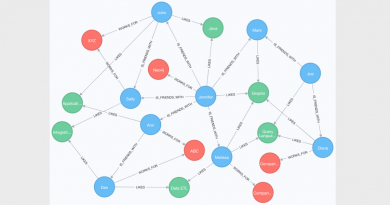 What is a graph database? 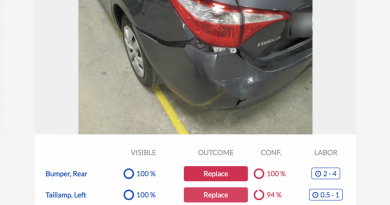